Louis Tomlinson shares hot take on One Direction: “The first album was shit” 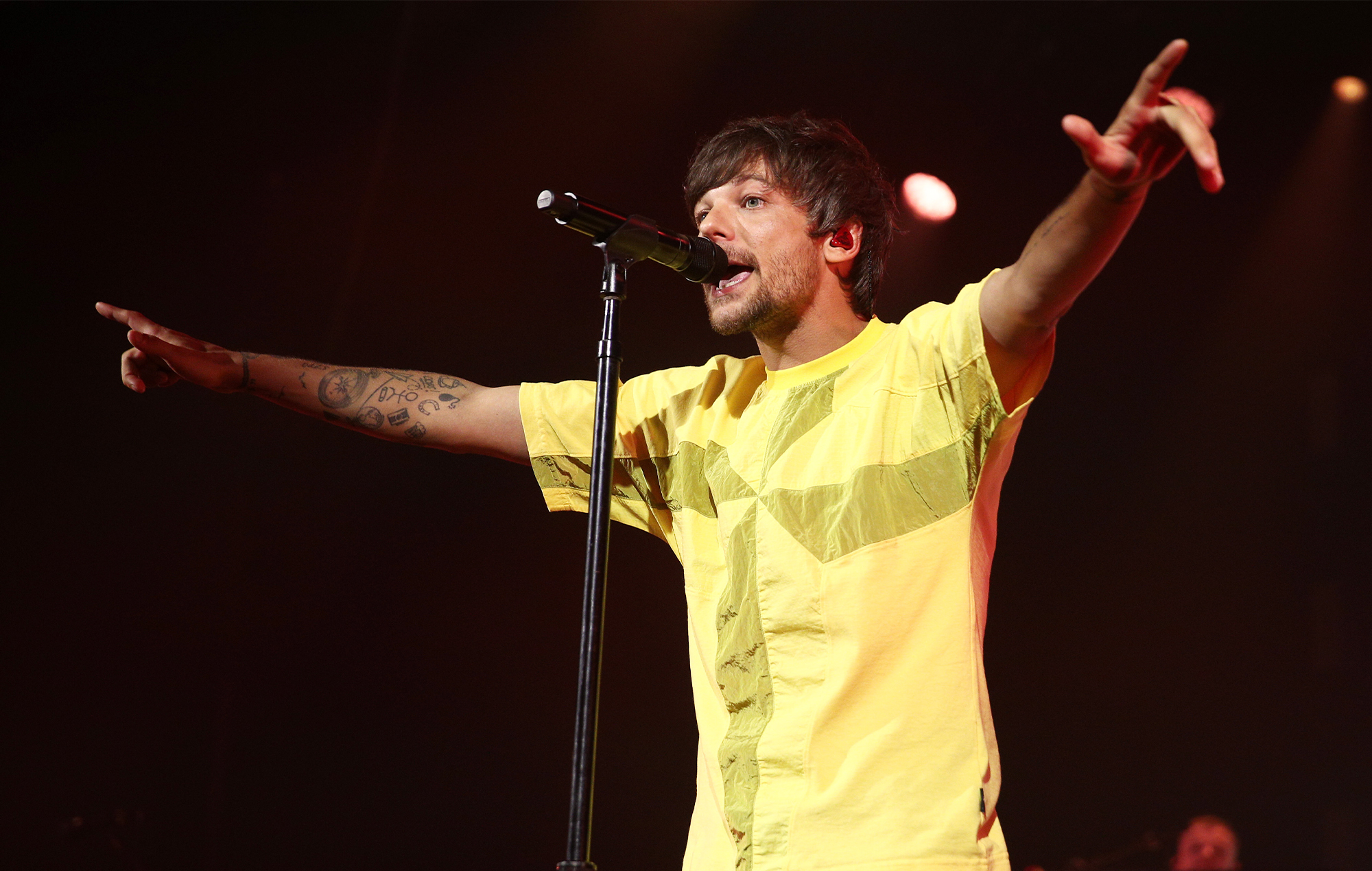 In a new interview, Louis Tomlinson shared his opinion on One Direction’s first studio album, 2011’s ‘Up All Night’, revealing that he’s not particularly fond of it after 11 years.

Last Monday (July 25), Tomlinson appeared as a co-host on the Australian radio station Nova FM’s program Smallzy’s Surgery, where in the opening moments of the episode, he pointed out that One Direction had formed exactly 12 years earlier.

When the show’s primary host, Kent ‘Smallzy’ Small joked that he was “late to the party”, having first interviewed the boy band in 2012, Tomlinson quipped back that “the first album was shit anyway”.

‘Up All Night’ was released in November of 2011, and although it earned a mixed reception from critics, it became a global smash hit. With the singles ‘What Makes You Beautiful’ (which has a cumulative 31 Platinum certificates between six countries), ‘Gotta Be You’ and ‘One Thing’, the album peaked at Number One on charts in seven regions (as well as Number Two in the UK), and racked up a total of 22 Platinum certificates across seven countries.

The album remains One Direction’s most successful, with each of their subsequent four albums – the most recent of which was 2015’s ‘Made In The A.M.’, which arrived a year before the band announced their indefinite hiatus – selling less copies than its predecessor.

Tomlinson appeared on Smallzy’s Surgery to plug his current world tour, which wraps up with a trio of sold-out dates in Italy at the start of September. Have a listen to his full episode below:

Elsewhere in the chat, Tomlinson spoke about his upcoming second solo album, which is yet to be formally detailed. Hyping it up, he told Smallzy: “I’ve enjoyed [making this album] 20 times more than the first album.

“I think there’s still pressure for me to deliver a good record but there was just so many different opinions on the first album and me trying to find my feet coming out of a band the size of One Direction. So I feel like I’ve been able to look at this record with a bit more clarity.”

Tomlinson’s first solo effort was 2020’s ‘Walls’, which earned a three-star review from NME’s Ella Kemp. There, she wrote that “the album’s Oasis-imitating title track indicates his headstrong ambition, the neat major-minor key changes just about sophisticated enough to pull at your heartstrings”.

“He’s perhaps taking the time to find himself properly before launching into a boisterous future,” Kemp continued. “He may be looking back on what he loved – both the history he helped make and the one that shaped him – before rebuilding something new. There are the foundations here for a rewarding future.”