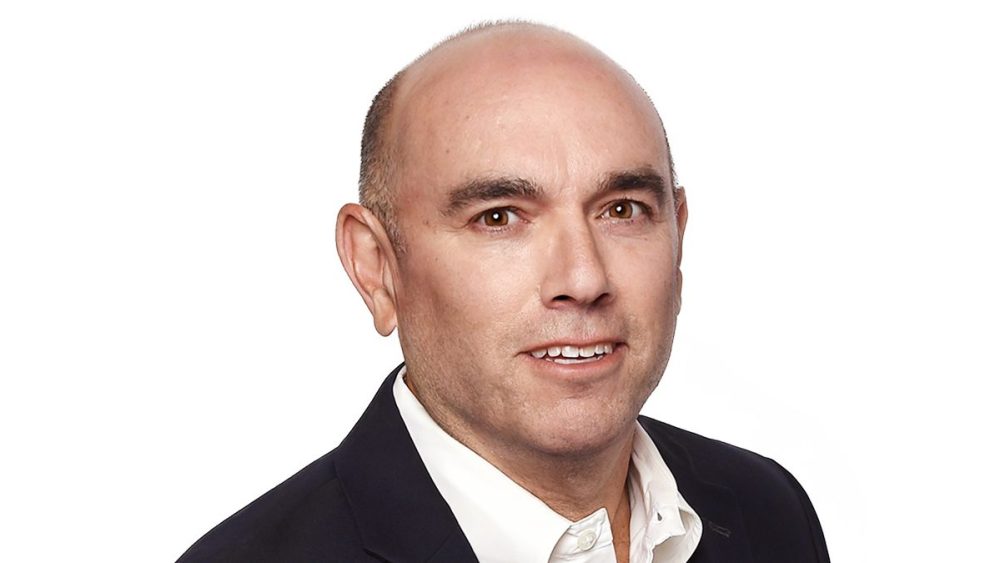 That means Schlosser will continue to help communications efforts for Endemol Shine/Banijay in collaboration with Jaycee Medina, who continues internally with the company.

“I’ve been really fortunate, having worked with so many of the top people in our business here in the US and across our studios and offices globally for the last decade plus,” Schlosser said. “And I’m thankful for the friendships that I’ll take with me into this next chapter.”

Schlosser began his career as a journalist, working his way up to Los Angeles bureau chief at Broadcasting & Cable. He then switched to the other side, first as VP and head of communications for Hallmark Channel.

Besides his day job, Schlosser has taught the UCLA Extension course “Working with the Media.” He’s a USC and Columbia University grad.