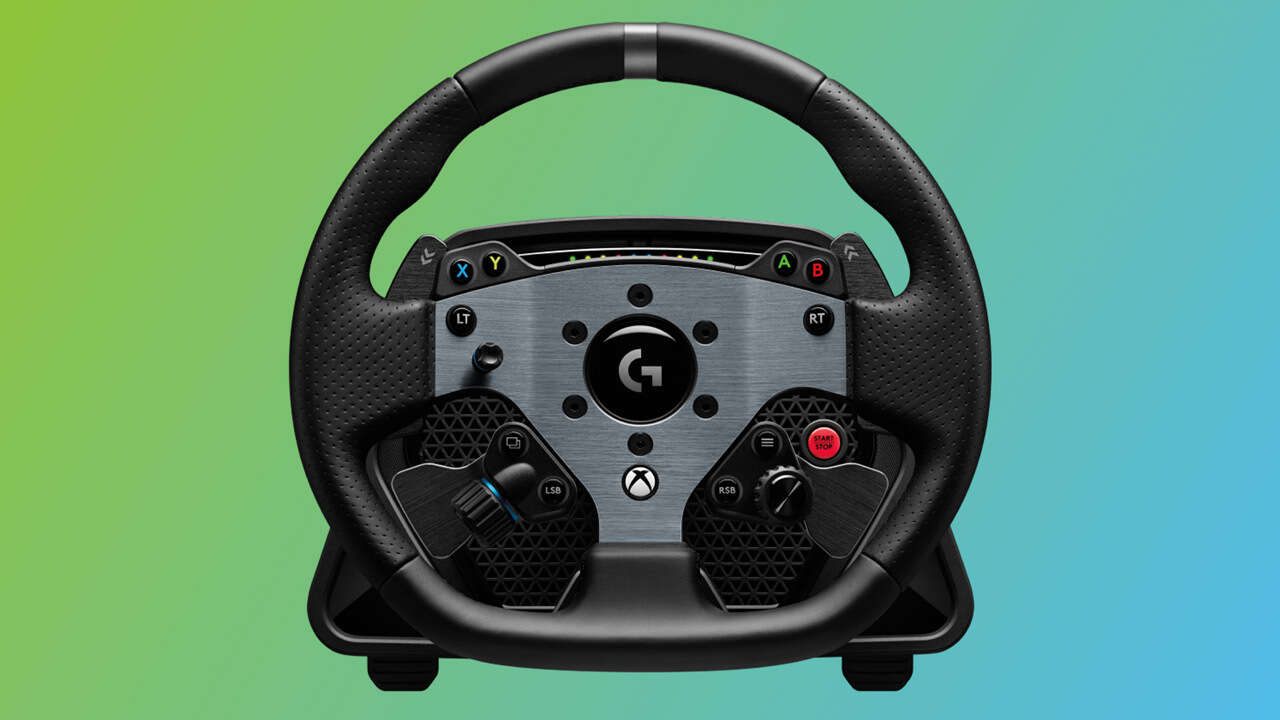 Logitech unveiled a new steering wheel during its livestream event, a piece of kit aimed at serious racing game fans and packing some impressive specs. A small LED display, force feedback, and low-latency response are all great features to have in an enthusiast kit, but it’s the modular design that makes the steering wheel not only that much more customizable but also more accessible to people with disabilities.

The G Pro foot pedals that are sold separately are equipped with a load cell on the brake and pressure detection that precisely registers the applied force. For those players who can’t use that hardware, the G Pro has a dual-clutch system that can be used as alternative accelerator and brake pedals. The pedal system also has a more modular setup so that it can be customized to suit player needs.

The top paddle shifters also happen to be magnetic and incorporate hall-effect sensors, although the price for this setup won’t be cheap. The G Pro wheel on its own will cost $1,000, while the optional pedals are priced at $350. This does put the Logitech G Pro steering wheel at a more premium price-point when compared to rival brands in that space, such as Thrustmaster and Fanatec.

A highly detailed steering wheel wasn’t the only piece of technology that Logitech unveiled this week, as it lifted the curtain on its upcoming $350 gaming handheld device. The Logitech G Cloud comes equipped with a 1080p screen, an impressive battery life, and is compatible with Microsoft’s Xbox Cloud Gaming. 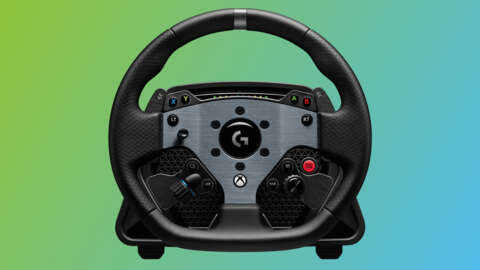