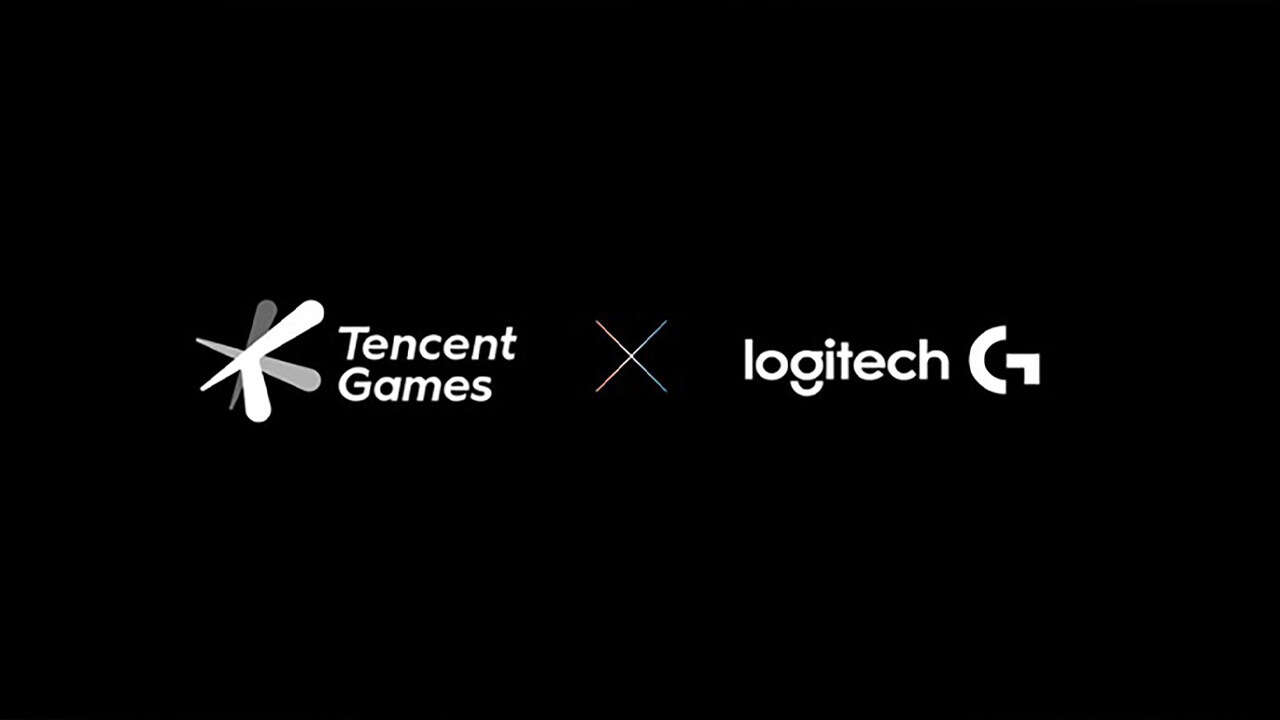 Logitech G has announced that it is working with Tencent Games on a dedicated cloud gaming handheld device. Expected to launch later this year, the hardware is being designed to support Xbox Cloud Gaming and Nvidia’s GeForce Now service, although details on an exact release date or pricing haven’t been announced yet.

“As someone that grew up playing video games, the idea of being able to stream and play AAA games almost anywhere is super exciting, and we can’t wait to show everyone what we’ve been working on,” Logitech general manager Ujesh Desai said in a Logitech blog post.

Mobile gaming has grown in popularity lately, as Nintendo’s Switch handhelds continue to generate record profits and Valve’s Steam Deck handheld has made portable PC gaming a viable alternative. The Steam Deck also supports cloud gaming, a field that Microsoft has pushed heavily into for both gaming hardware and mobile devices.

Sony has also teamed up with Backbone to release the Backbone One PlayStation Edition for iPhone, which mirrors the current PS5 DualSense controller design. Microsoft does not expect streaming to replace consoles anytime soon and believes that gaming consoles will still play a vital role in the gaming industry for the foreseeable future.

For those of you who are happy to go with a more built-in approach to cloud gaming, a 2022 Samsung TV can stream games directly from the built-in app provided that you have a subscription to Xbox Game Pass Ultimate and a Bluetooth controller to play those titles with. 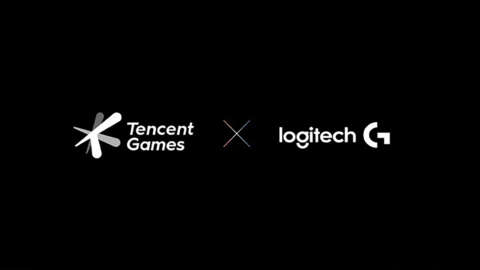