Listen to the title track from Daine’s upcoming mixtape ‘Shapeless’ 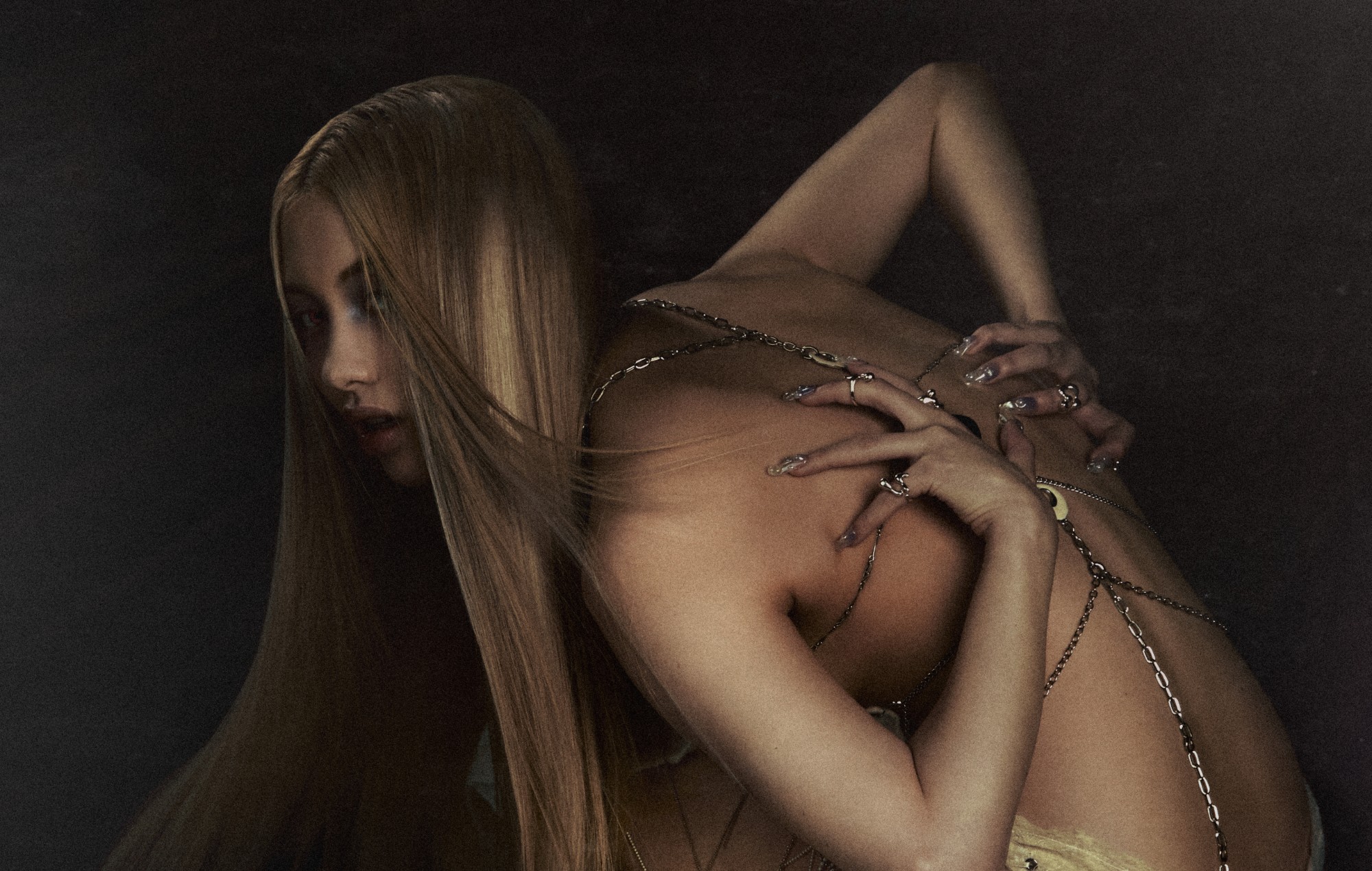 The song sees Daine reflect on identity and appearance over a propulsive glitch-pop beat. “Look pretty but I couldn’t be more rough”, they sing on the track’s second verse, “on my face dotted lines marking up the cuts”. Speaking of the lyrics in a press statement, Daine described ‘Shapeless’ as a “dark track”.

“[It’s] about becoming what people want but using that as leverage to get what you want”, they said. ‘Shapeless’ was produced by Palmistry, and will be included on the tracklist of Daine’s new mixtape due for release in February 2023. The single is accompanied by a music video following Daine in various hazy locations. Watch that below:

Daine first announced their ‘Shapeless’ mixtape last month with the release of lead single ‘Stay Close’. The project will serve as a follow-up to their April mixtape  ‘Quantum Jumping’, which featured the singles like ‘New Ground’, ‘Cemetery Dreams’, and ‘IDC’. Back in January, Daine toured that project as part of their debut Australian headline tour with shows in Melbourne and Sydney.

Also in 2021, Daine collaborated with Bring Me The Horizon‘s Oli Sykes for the song ‘SALT’, and released the track ‘boys wanna txt’, which featured Ericdoa and was co-produced by Dylan Brady 100 Gecs. Daine was featured as one of NME Radar’s breakout musicians last year, where they spoke of “book[ing] way bigger venues and really push[ing] myself.”

Earlier this year, Daine supported Mura Masa for his sideshows at the Aussie festival Splendour in the Grass in July. Speaking of their upcoming releases in an interview with NME this year, Daine promised “future emo” and said they “think the world’s gonna lose their minds.”