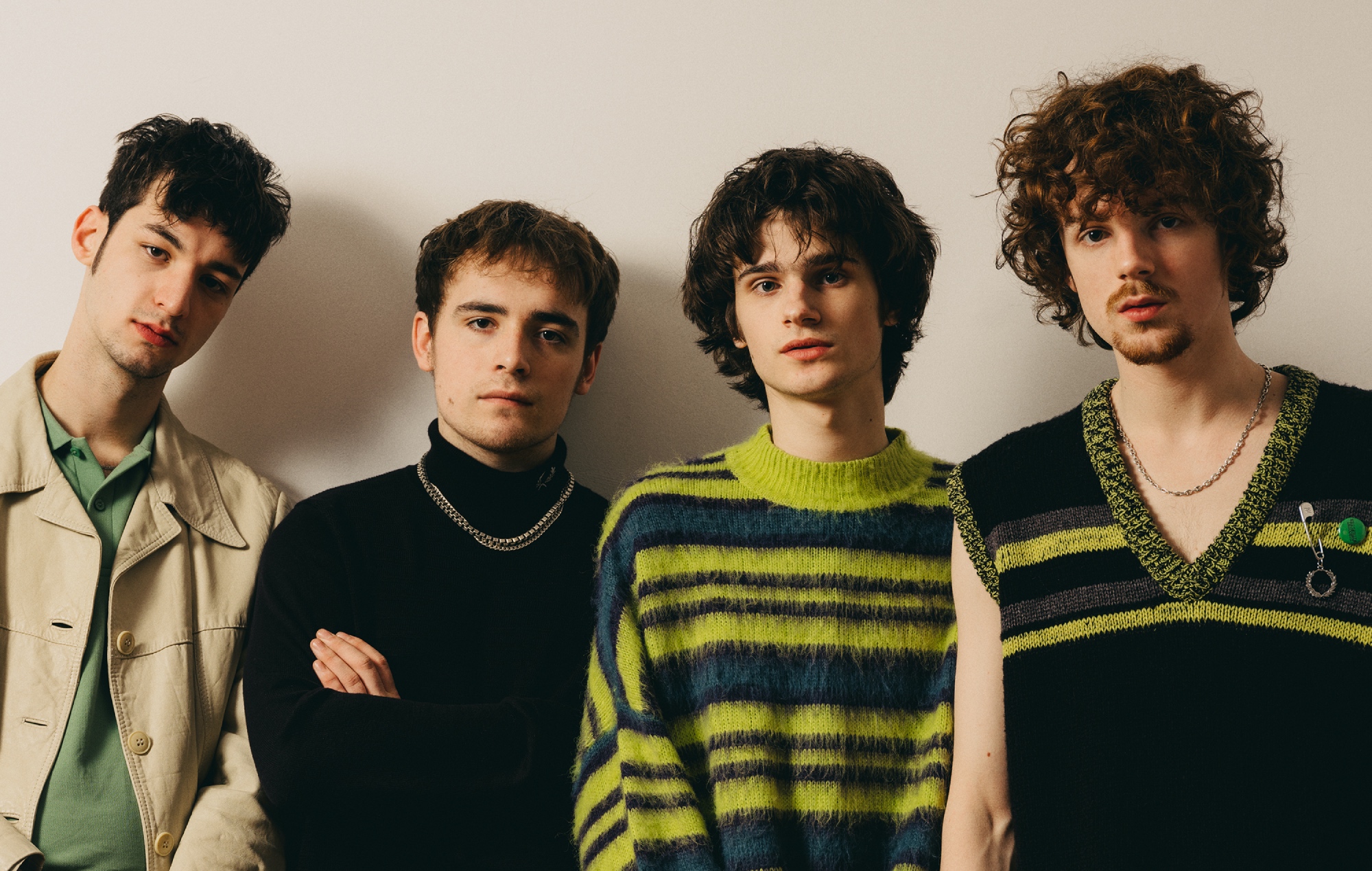 The Lounge Society have shared a new track called ‘Upheaval’ – you can listen to it below.

The breezy, acoustic guitar-driven single serves as the latest preview of the Yorkshire band’s debut album ‘Tired Of Liberty’, which is due to arrive on August 26 via Speedy Wunderground (pre-order here).

“‘Upheaval’ has a calmer atmosphere than anything we’ve done before and looking back on the album as a whole, it may in fact be one of the most important tracks on there,” the group explained in a joint statement.

“In the studio Dan [Carey, producer] really helped us bring a certain vintage feel to life – with deep textured acoustic guitars, heavily impacted by the ambient room mixing we focused on in the closing stages of the album.”

They continued: “This song, more than anything else we’ve ever done, feels like us together as four mates playing a song that we love.”

‘Tired Of Liberty’ has also been previewed by the recent songs ‘Blood Money’ and ‘No Driver’. You can check out the full tracklist below.

The Lounge Society’s 2021 EP ‘Silk For The Starving’ was named by NME as one of last year’s best EPs and mixtapes.

The band have also been championed by Strokes producer Gordon Raphael. He met them at the Trades Club venue in Hebden Bridge where they’d opened for Working Men’s Club.

“I was really impressed with how serious and how tight they were,” Raphael explained during an interview with NME last year. “This could be another chapter of rock music when it’s not supposed to be here!”

Last month, The Lounge Society appeared on the bill at The Strokes’ gig at Lytham Festival alongside Fontaines D.C. and Wet Leg.

The band are scheduled to embark on a UK headline tour in September – you can see the full itinerary below and find any remaining tickets here.