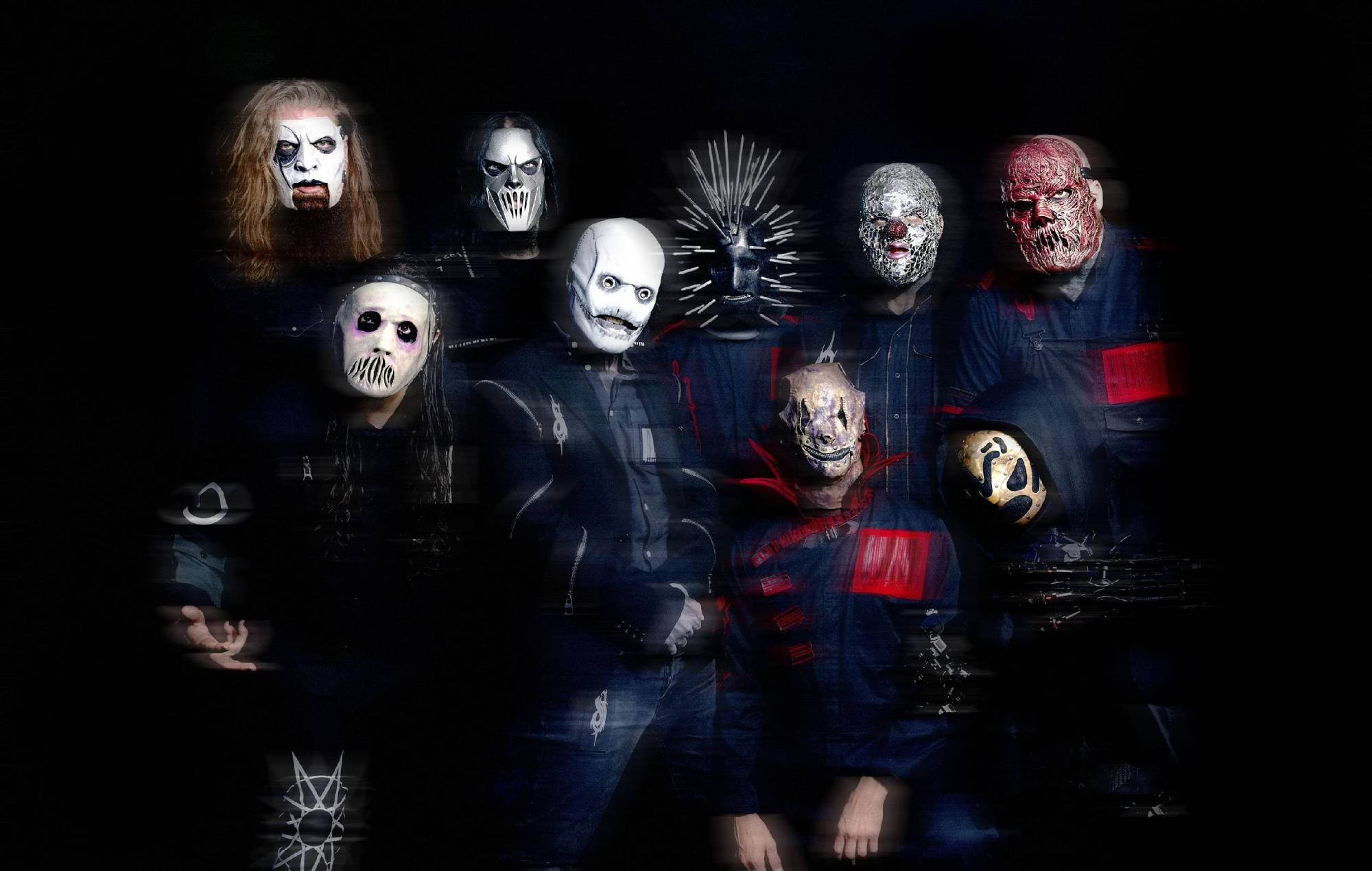 The latest single is taken from the band’s upcoming new album, ‘The End, So Far’, which is released on September 30 via Roadrunner Records, marking the band’s final record with the label after first signing with them in 1998. You can pre-order the album here.

This latest song is described in a press statement as “a showcase of Slipknot’s exceptional range” and a record that sees the band “charting new ground as they continue to redefine, revitalise, and reimagine the scope of rock music.” It follows on from the previous single, ‘The Dying Song’.

Listen to it here:

Recently, the band’s Corey Taylor has discussed his mindset while writing the band’s upcoming album ‘The End, So Far’.

Taylor spoke to Kerrang, where he also talked about the band’s previous record ‘We Are Not Your Kind’ and their latest single, ‘The Dying Song’.

The frontman referred to the band’s sixth album as a “palette” cleanser before sharing that writing their seventh “felt almost like a reset”.

“I could get away from the shit that I’ve needed to say, and get back to the stuff that I want to say,” he continued.

He also shared the meaning behind ‘The Dying Song’ during the interview, saying that “For the last few years it’s been very trendy to be offended and outraged by everything, and yet nothing happens – especially in my country, which is just fucking ridiculous.”

He added: “It’s almost like the tables have turned, and the more angry people get, the more the people who they’re mad at just double-down on the shit. Instead of there being cause and effect, or crime and punishment, now it’s just like, ‘Fuck you, we don’t care.’

“I can’t tell if that’s a reaction because of the almost nihilistic isolation of the cultures themselves, where neither side is acknowledging any of the good parts of each other – they’re just really honed in on the shit that they consider inflammatory.”

Meanwhile, Slipknot‘s turntablist has turned his old band mask into an animatronic puppet that sings on stage. Check out that here. 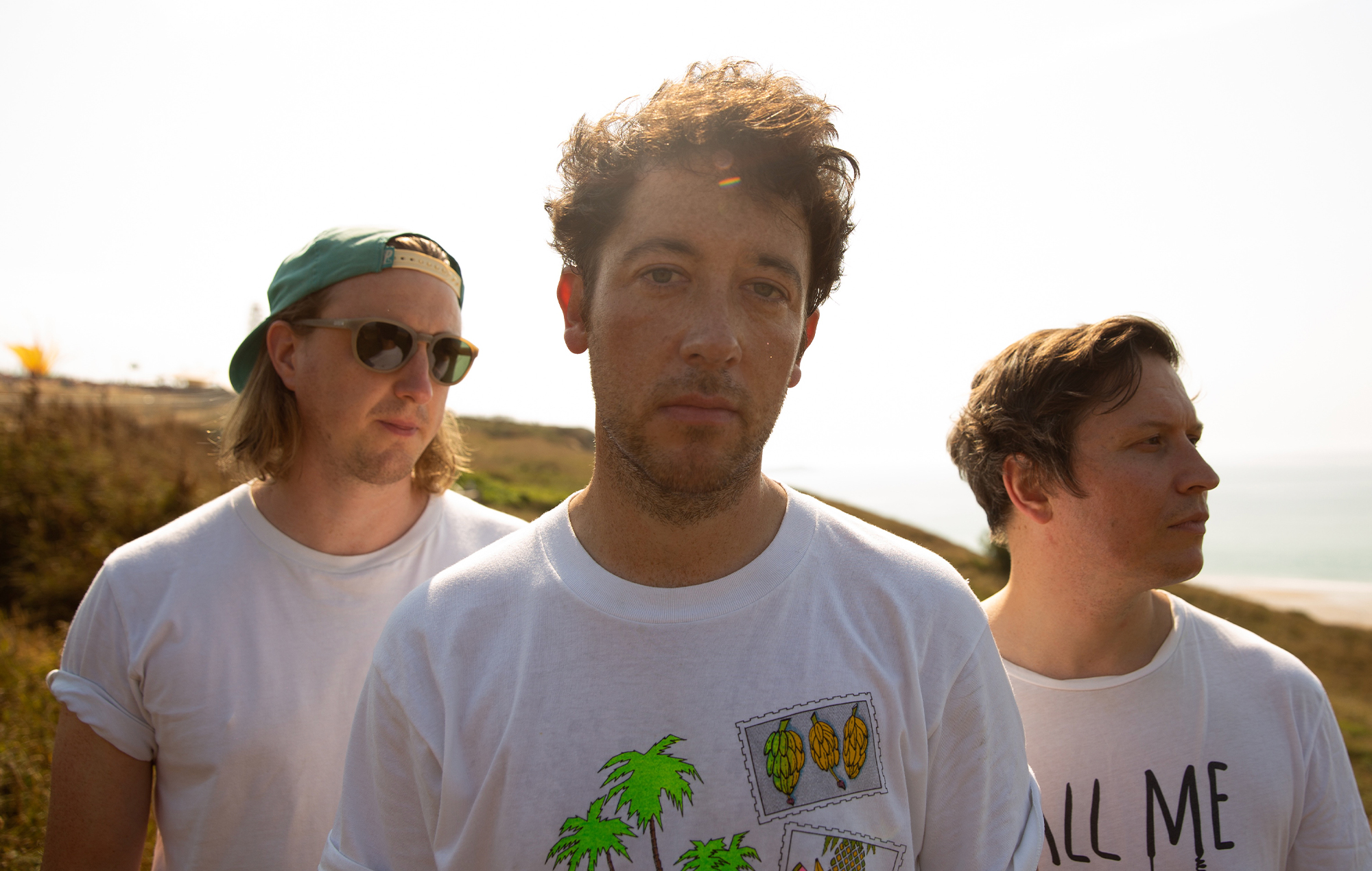