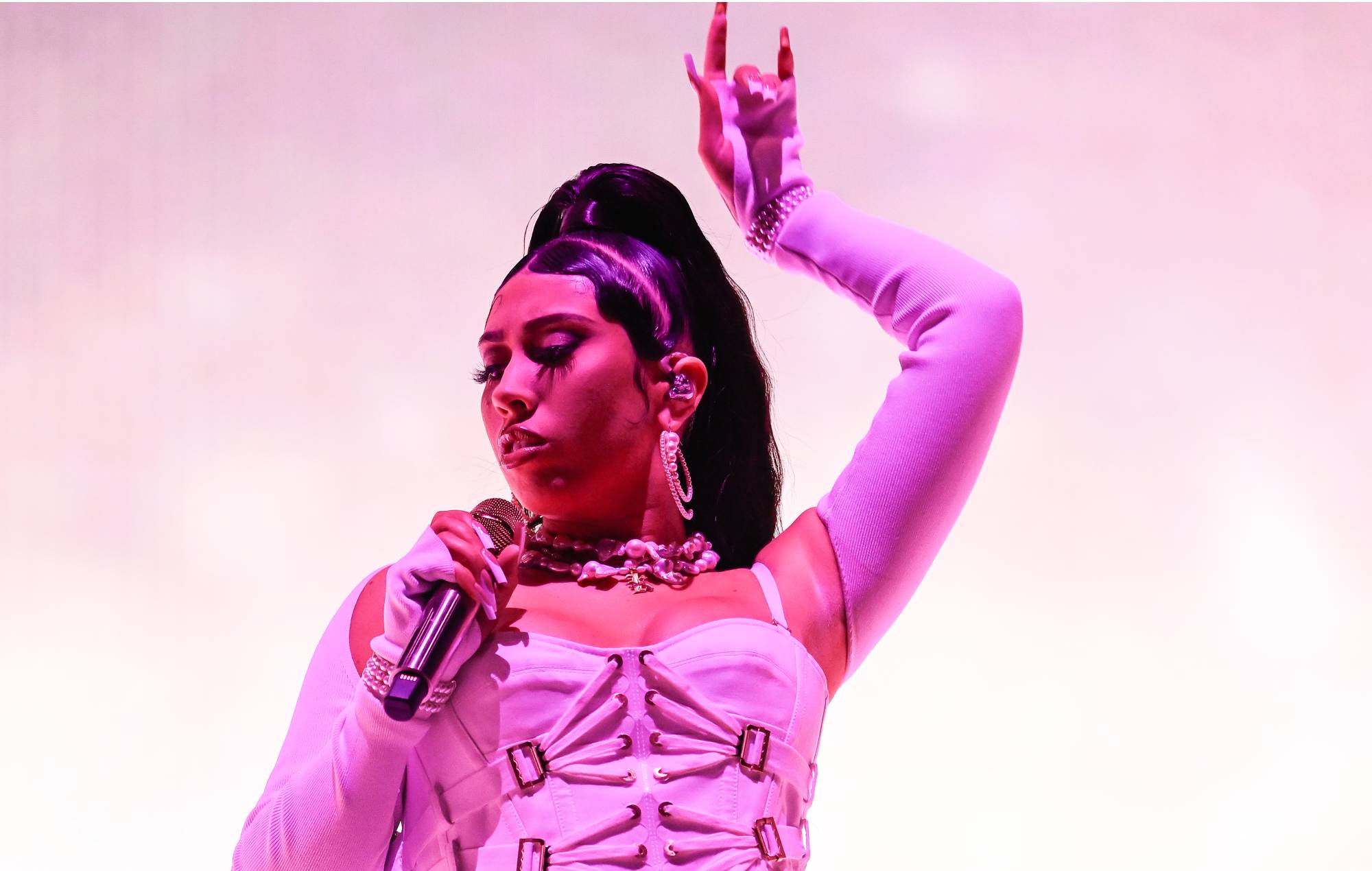 Kali Uchis has dropped a new single, ‘I Wish You Roses’.

The song, which is her first new music of 2023, follows her recent tracks ‘La Unica’ and ‘No Hay Ley’. The track is accompanied by suitably floral-themed visuals.

Speaking about ‘I Wish Your Roses’, Uchis said: “This song is about being able to release people with love. It could be a friend, a lover, or someone else, but the point is to celebrate releasing people from your life without being resentful or bitter.”

Check out the song below:

Back in September, Uchis revealed that she was planning to work on a song with Ariana Grande. Work was scheduled to start once Grande had finished filming for the movie adaptation of the stage musical Wicked, in which she is set to play Glinda The Good Witch.

Meanwhile, Uchis told Vogue in the same month that she was at work on two studio albunms, one in English and one in Spanish.

“I just want to show all the different sides to me“and that I’m multi-dimensional when it comes to my music, my style, my everything,” Uchis said. “So I think it’s more about just having fun with it and letting my fans see and hear this other side of me that they never have before.”

Uchis’ last album ‘Sin Miedo (del Amor y Otros Demonios) ∞’, her first Spanish-language was released in 2020. She is due to play at this year’s edition of Coachella in April.