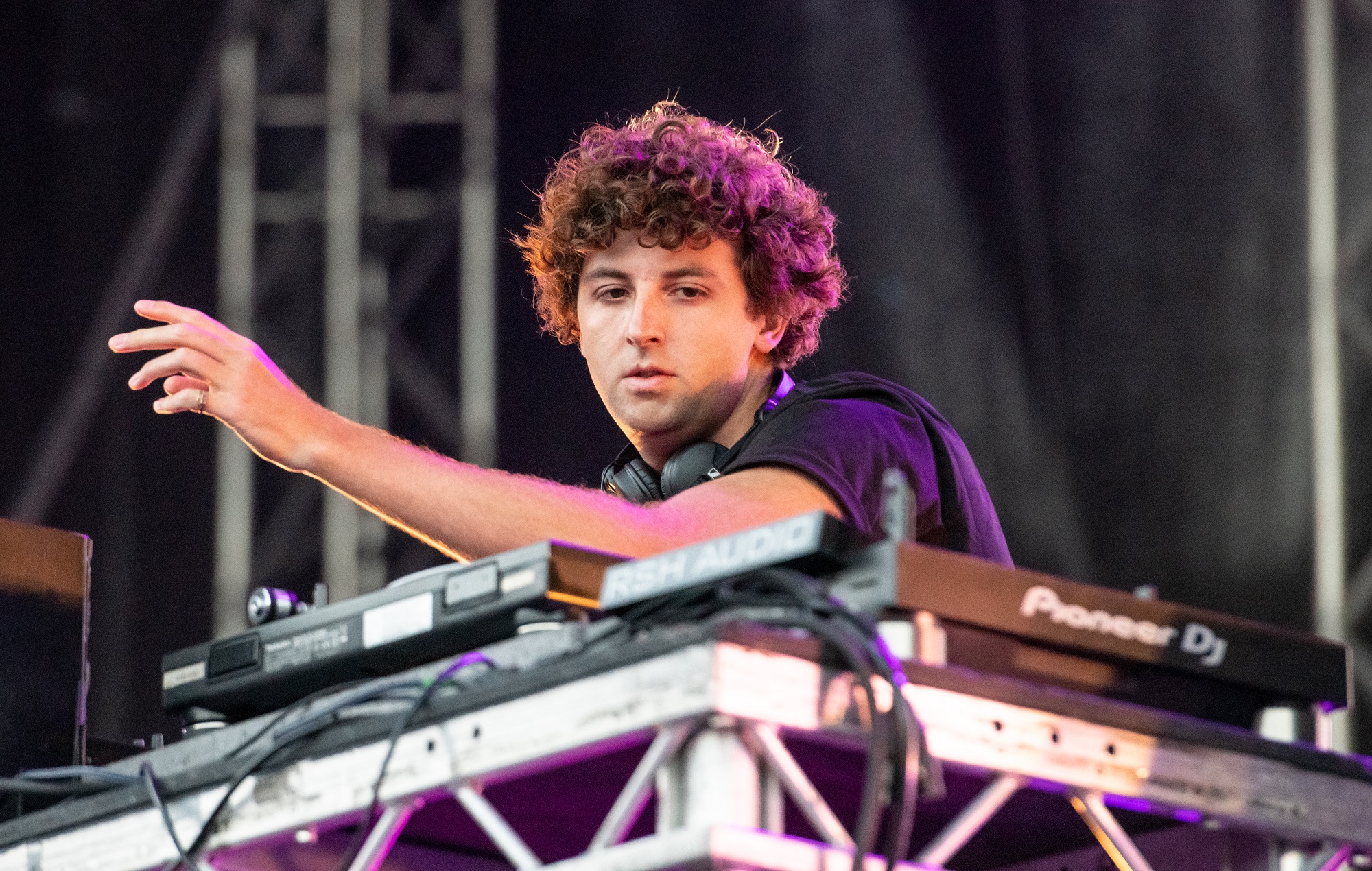 The track – teased yesterday (September 19) – is the follow-up to ‘Let’s Do It Again’, which was released in April.

Speaking about the track, Jamie xx said: “I started making it at a time when we weren’t sure when we were going to be able to do stuff. I was looking forward to the day when I could get back to what I love. It was one of those ones that happens quite instantly and that’s kind of rare for me these days. It happened within almost a day.”

According to a press release the song was also “created with Notting Hill Carnival in mind, inspired by the energy of the parties and soundsystems Jamie experienced there since first attending as a teenager”.

Last month, Jamie xx shared his new remix of Oliver Sim‘s ‘GMT’. The original track – released in July – features on Sim’s debut solo album ‘Hideous Bastard’, which has been produced by his fellow The xx bandmate.

The two artists have worked together a number of times outside of the band. Earlier this year Jamie produced Sim‘s first two solo singles: ‘Romance With A Memory‘ and ‘Fruit‘.

In a four-star review of ‘Hideous Bastard’, NME said: “Before teaming up with Jamie xx on ‘Romance With A Memory’, Sim had no intention of making a solo album. Thank goodness his friend persuaded him or we’d be robbed of this utterly majestic and magnificent record.”