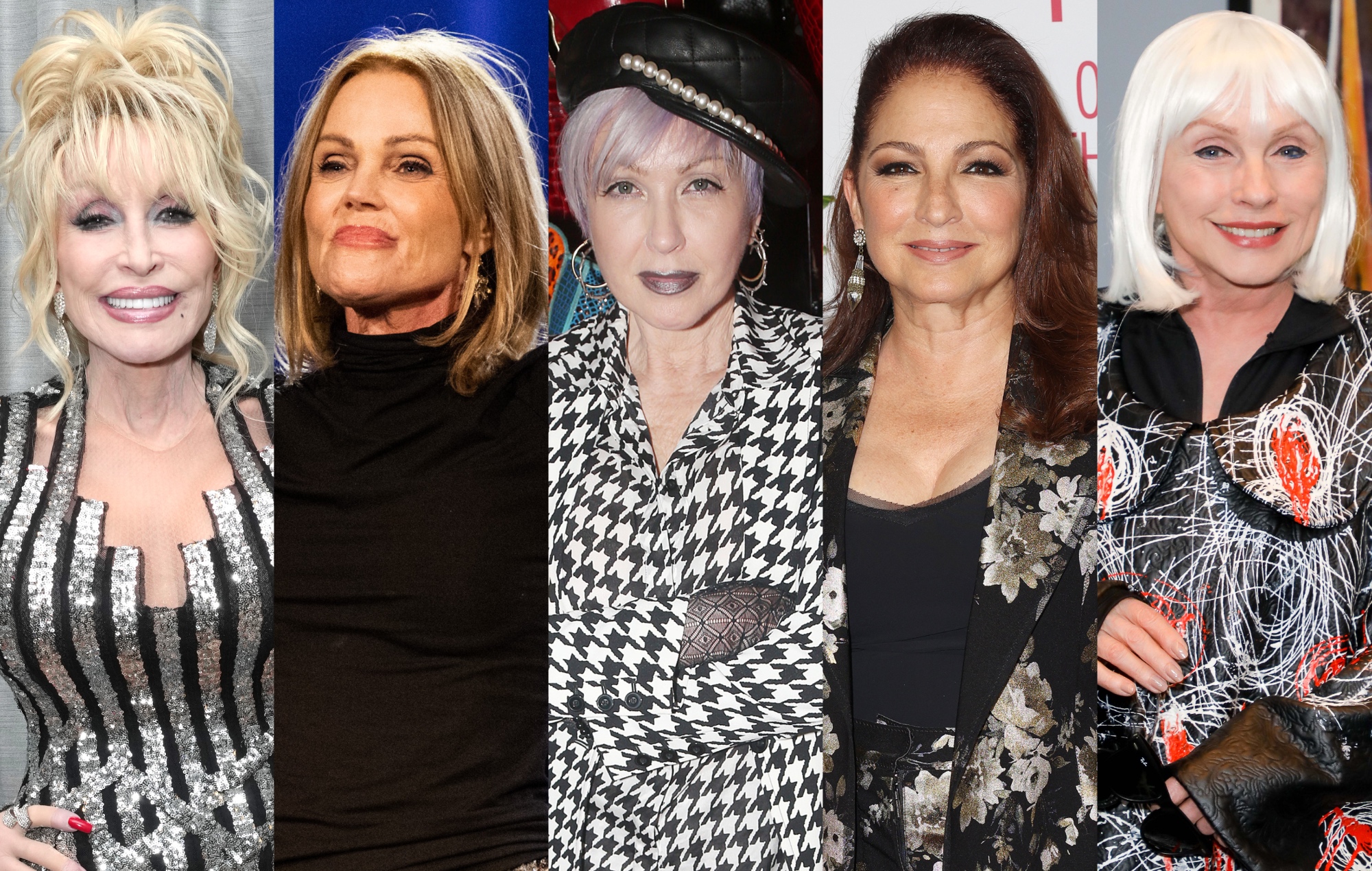 The upbeat synth-pop track was written by Diane Warren for the upcoming sports comedy 80 for Brady, which is set to arrive in cinemas on February 3.

The film stars Lily Tomlin, Jane Fonda, Rita Moreno and Sally Field as four best friends who travel to Houston to see Tom Brady play as part of the New England Patriots in the 2017 Super Bowl. Listen to ‘Gonna Be You’ below:

“When I wrote ‘Gonna Be You’ for 80 for Brady, I wanted to write a song that celebrated these women’s deep friendship,” Warren said in a statement about the song when announcing it earlier this month.

“Since 80 was in the title I got a crazy idea, why not get some of the most iconic singers from the ’80s, who are still amazing and always will be, to all sing it?” Warren continued. “Everyone I approached said yes and was just as excited as me!! I’m honored to have Dolly Parton, Belinda Carlisle, Cyndi Lauper, Gloria Estefan, and Debbie Harry on this song!! ‘Gonna Be You’ is that song you want to sing along to with all your good friends!”

On Thursday (January 19), Parton shared a standalone single, ‘Don’t Make Me Have To Come Down There’, coinciding with her 77th birthday. The song stemmed from a dream Parton had in which God delivered its titular warning from a mountaintop.

Parton is also currently working on a rock covers album which will feature contributions from Paul McCartney, Stevie Nicks and Steven Tyler.

Meanwhile, it was recently announced that Gloria Estefan will be inducted into the Songwriters Hall of Fame in June, alongside the likes of Snoop Dogg, Sade and Electric Light Orchestra‘s Jeff Lynne.

In December, Lauper performed at the White House in support of President Biden singing the Respect for Marriage Act. Last year, she shared a re-recorded version of her 1993 abortion rights anthem ‘Sally’s Pigeons’ in the wake of the US Supreme Court’s reversal of Roe v. Wade. She also launched a new fund to support organisations that “advance women’s rights”.