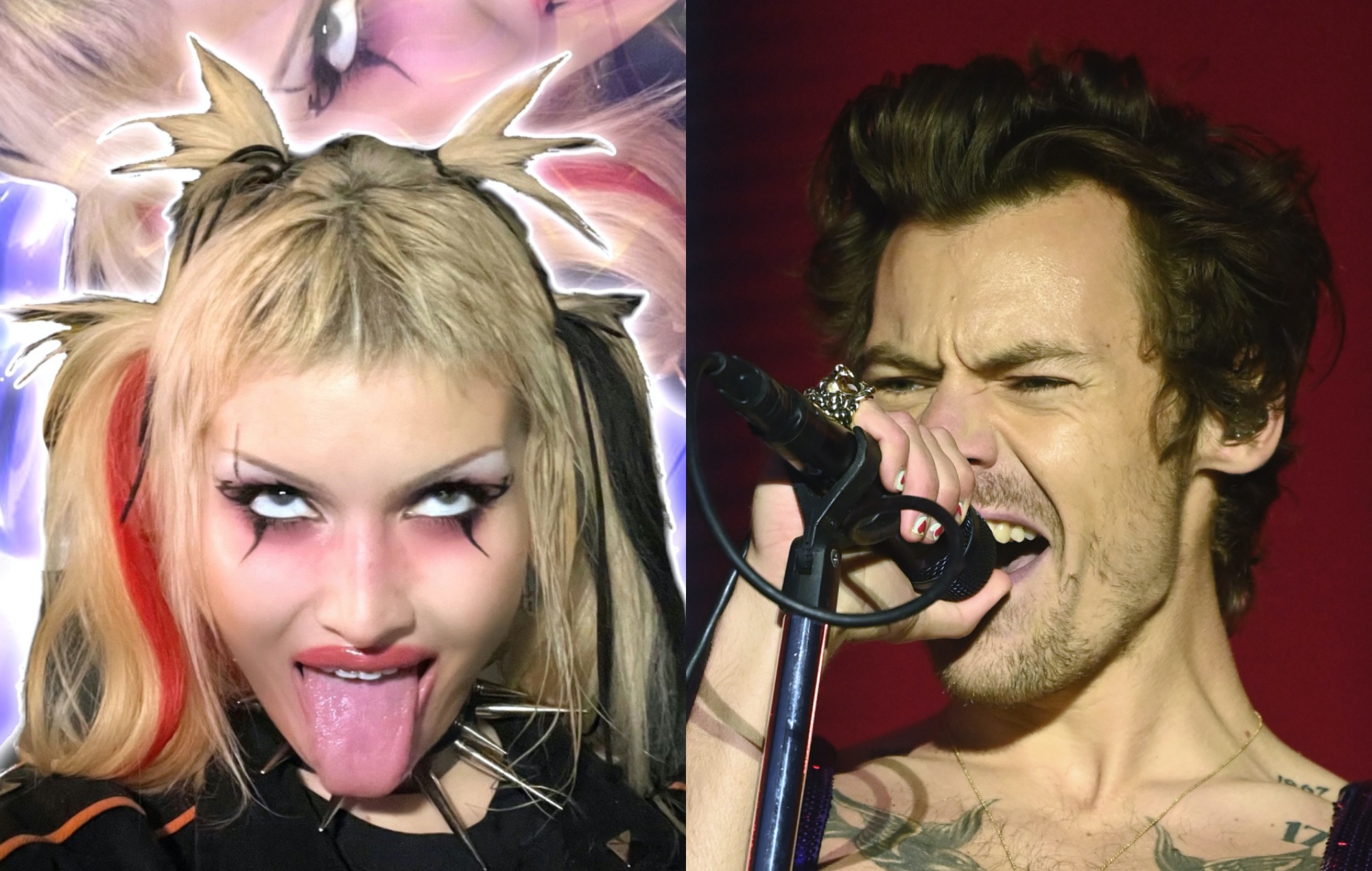 Cassyette has covered Harry Styles recent hit single ‘As It Was’ – you can listen to it below.

The ‘Sad Girl Summer’ singer-songwriter delivered a stripped-back and emotional performance of the ‘Harry’s House’ track during a live session on BBC Radio 1 last night (August 3).

Sharing a snippet of her rendition, the artist said that she was “loving this song sm [so much]!” currently. “It’s got a bit of a new flavour,” she told Radio 1’s Jack Saunders of her interpretation.

“I just think it’s such a beautiful song; it’s so well written and it’s got such a deep meaning. I guess I just really connected with it. So I instantly was like, ‘Oh this’ll be great – let’s pull it apart’ […].”

She continued: “It’s been a really fun one to do ’cause I feel like it’s quite different to the original version.”

You can listen to a clip below or tune into the full performance here (at the one-hour-22-minute mark).

Cassyette also played live versions of ‘Sad Girl Summer’ and ‘Mayhem’. The musician released those tracks in May along with another new song, ‘Dead Roses’, via her independent label Devil Land.

I covered @Harry_Styles As It Was on @BBCR1 live at Maida Vale tonight on with @jackxsaunders 💜🖤loving this song sm! https://t.co/P9pajxyVfT pic.twitter.com/3nDqGTs6Zy

Cassy follows in the footsteps of Arcade Fire and Blossoms in covering ‘As It Was’, the original of which came out in April.

This year has seen Cassyette open for My Chemical Romance and perform at festivals such as The Great Escape, Download and Slam Dunk. She’ll appear at Reading & Leeds 2022 later this month.

Speaking to NME in May about her experience on the road, Cassy explained: “I feel like I’m always learning as I go, as I’m getting better as a performer. It’s also interesting how much faster I am able to translate songs to a live setting now when I’m learning them.

“I rehearsed a new song recently and managed to do it in one; it felt really good, and showed me how far you can come with practice.”

Earlier that month, Cassyette told us she was readying an upcoming new project that would be “bigger than an EP, [and] smaller than an album”.

Next month, she’ll embark on a UK headline tour – see the full list of dates below and find any remaining tickets here.