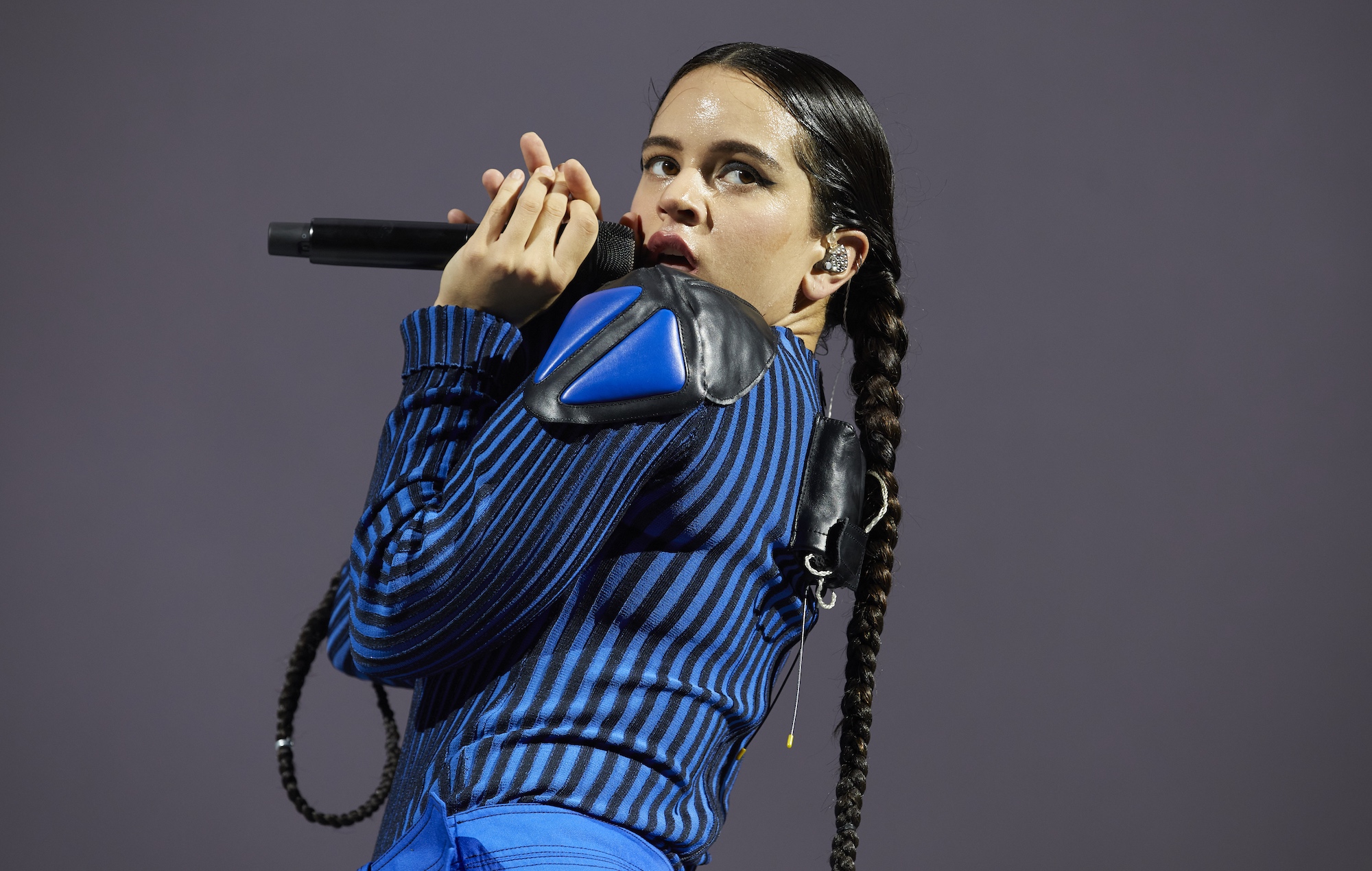 Rosalía has taken to TikTok to continue teasing her upcoming single ‘Lie Like You Love Me’ – check out a snippet below.

Earlier this week, Rosalía uploaded a video of her singing along to the track to her TikTok, alongside some of the lyrics.

‘Lie Like You Love Me’ is the first new material from Rosalía since she released an expanded version of ‘Motomami’ in September. However, a Cardi B-featuring remix of ‘Despechá’ was released in December.

Speaking about Cardi B in an interview, Rosalía said she “always wanted to work with her. Since [a] long time ago, I wanted to make music with her. And she knows I love her music, and she always supports me too.”

“I really love how she sounds when she’s rapping, it sounds urgent,” continued Rosalía. “So when she’s singing it, it sounds fresh. It’s really cool. Her energy’s the strongest. Her energy’s super pure and strong. I think that everybody can feel that. It doesn’t matter if you have seen her on stage or you have just seen her through your phone, everybody feels it, because that’s how special she is.”

Following the release of the remix, Cardi B took to Twitter to say “I love that we were able to work together on this.” It comes after Cardi called ‘Motomami‘ “soooo fireeee”.

In a five-star review of Rosalía’s show in Lisbon last year, NME said: “Nobody is doing it quite like her at the moment.”