Listen to a previously-unreleased alternate version of Wilco’s ‘Kamera’ 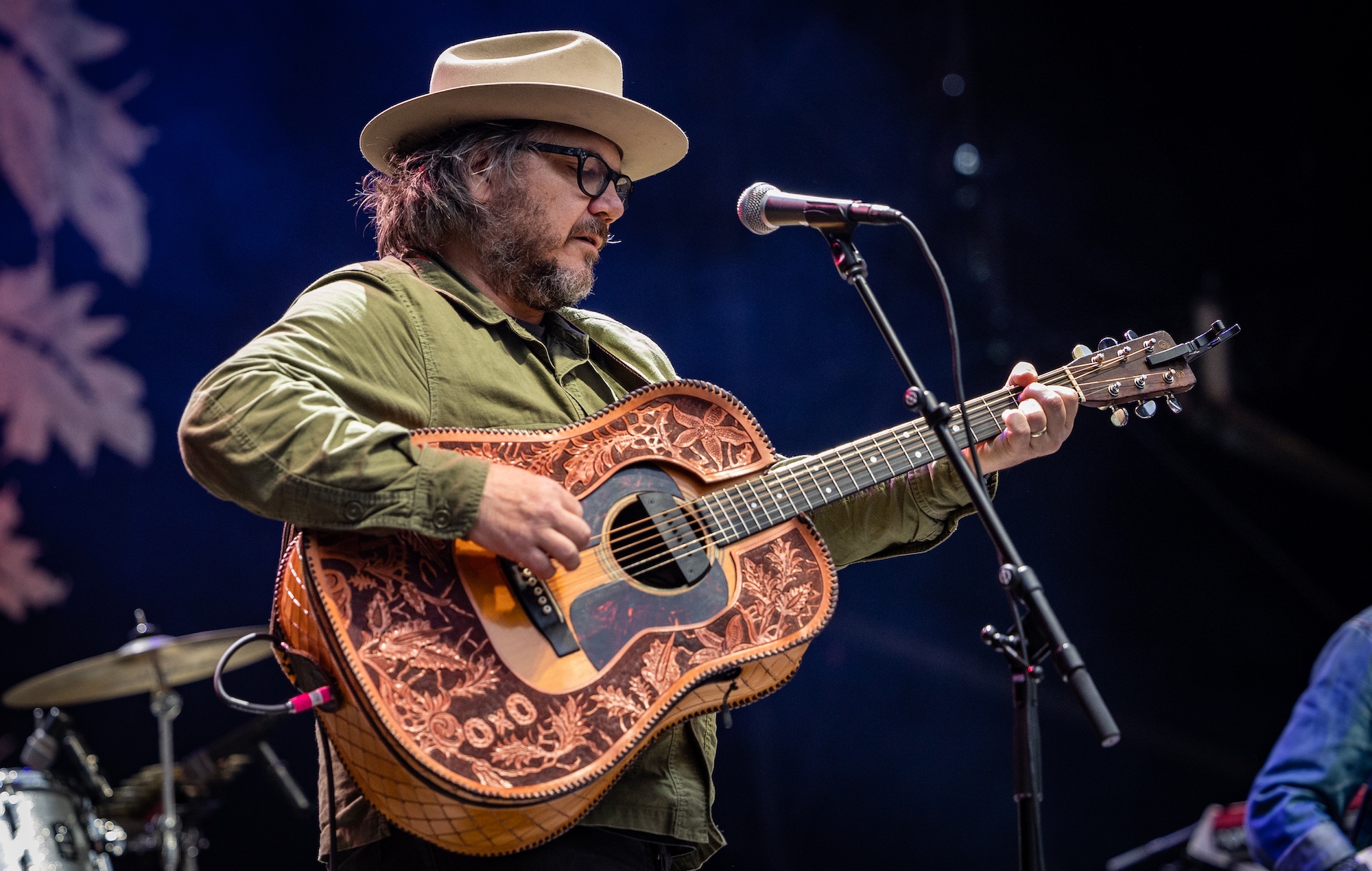 Wilco have shared a previously unreleased, alternate version of their 2002 ‘Yankee Hotel Foxtrot’ cut ‘Kamera’, lifted from forthcoming deluxe editions of the album that are set to arrive in September.

‘Kamera (The Unified Theory of Everything Version)’ is a significantly heavier take on the track, swapping out the primarily acoustic version that ended up on the album for electric guitars and propulsive drums.

The new version will feature on both the super deluxe LP and CD reissues, as well as the deluxe LP and digital sets. All will be available September 16 via Nonesuch Records. In the meantime, listen to the alternate version of ‘Kamera’ below:

Wilco announced a series of 20th anniversary reissues for ‘Yankee Hotel Foxtrot’ back in April. Seven special editions of the landmark album will be released via Nonesuch on September 16, including the super deluxe version, which is made up of eleven vinyl records and a CD.

That edition includes demos, drafts and instrumentals, charting the making of ‘Yankee Hotel Foxtrot’, plus a live 2002 concert recording and a September 2001 radio performance and interview.

The super deluxe reissue also includes 82 previously unreleased tracks, as well as a new book featuring an interview with frontman Jeff Tweedy, drummer Glenn Kotche, and Jim O’Rourke, who mixed the acclaimed 2002 album. It also includes an in-depth essay by author Bob Mehr and previously unseen photos of the band making the album in their Chicago studio, The Loft.

Wilco released their 12th studio album, ‘Cruel Country’, last month. In a four-star review, NME called the record a “fractured portrait of a complicated nation, one that offers no easy resolutions but remains, like America, endlessly compelling”.

“If the best country music has always been about storytelling, then on ‘Cruel Country’ Wilco are delivering it in its purest form.”