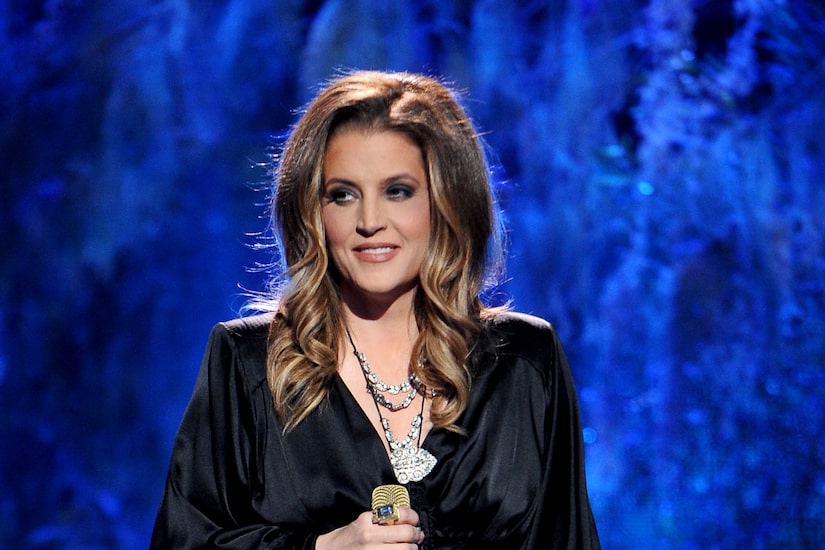 A week after her sudden death, Lisa Marie Presley has been laid to rest.

Us Weekly confirms Presley was buried next to her son at Graceland’s Meditation Garden.

A day ago, TMZ reported that Presley’s final resting place was being prepared.

In a video, it looked like Lisa Marie’s burial plot was across from her famous dad Elvis Presley and his parents. 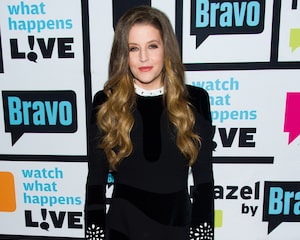 Preparations have also been underway for a public memorial, set to take place at Graceland on Sunday.

Sources told TMZ that a state and backdrop were spotted on the front lawn.

This week, Lisa Marie’s close friend David Kessler, a grief expert, revealed to People that he had just visited Graceland with her on Sunday, days before her death.

Kessler said they visited Elvis and Ben’s gravesites in the meditation garden. “We sat there mostly in silence by Ben’s grave. She showed me where she’d be buried someday, right across from her father’s grave. I said, ‘Not for a long time,’ and she was like, ‘Nope, I got a lot to do still.’ She was very excited about what was coming up. She had such a challenging first and second act of life, and she was about to take on this third act that was so much about helping people.”

Lisa Marie, 54, was at Graceland for a rare public appearance to celebrate what would have been Elvis’ 88th birthday. She was the sole owner of the property when she died.

The singer shared with those gathered at the site, “I keep saying, ‘You are the only people who can bring me out of the house.’ I’m not kidding. I love you back and that’s why I’m here.”

Lisa Marie continued, “It is just so moving how every year you come from all over the world. It is moving to me and my family, and thank you.”