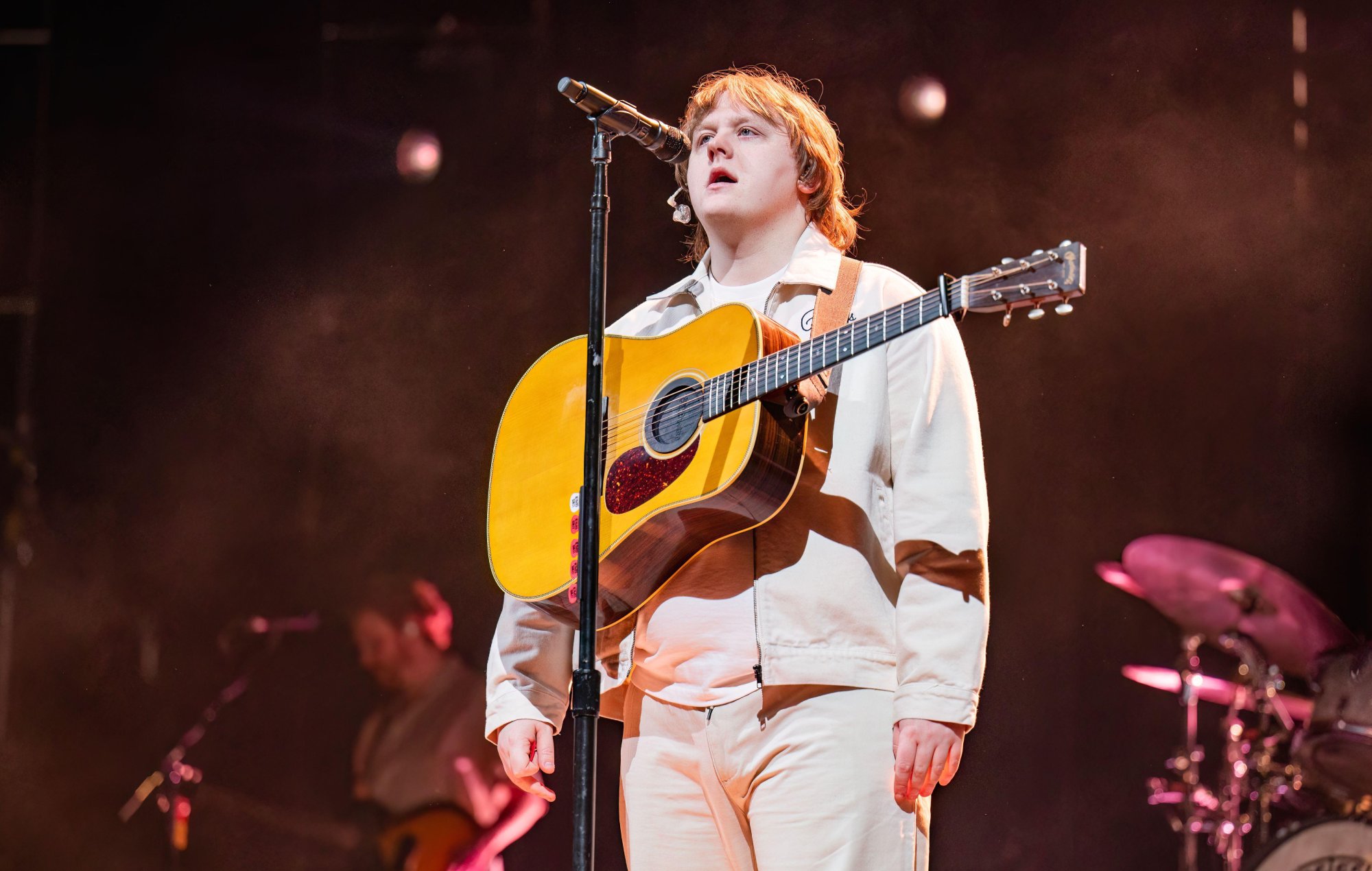 Lewis Capaldi has reassured fans that he’s “absolutely fine” after a video of him twitching on stage sparked concern.

The singer is currently on a UK and European tour that wraps in mid March. During a performance of his hit ‘Someone You Loved’ at his Liverpool show on Thursday (January 19), footage was taken of the singer twitching on stage, leading some to worry for his health.

Sharing a TikTok video of the incident alongside his own explanation, Capaldi said: “Hello, it’s Lewis here. This video here I’ve seen doing the rounds a little bit on TikTok and I see a lot of people in the comments concerned because I’m twitching quite a lot.”

After demonstrating the act, he added: “I’m doing this quite a lot and sort of like look a bit uncomfortable. It’s just – I’ve got Tourette’s, so I’m just twitching quite a bit here.

“It’s not an issue in the slightest, I’m absolutely fine. It’s just this happens when I get like tired, nervous, excited, whatever. So it just gets more intense. I’m not doing it now at all because I’m lying in my bed in my pants.

“But this is at the end of an hour-and-a-half gig and I’m dinging in front of 15,000 people. So, yeah, I’m tired and I’m also very excited cause this whole arena is singing my songs back to me.”

He went on: “I’m fine. So, thanks to everyone who came to the gig that night – it was incredible. Come see me twitch live in person.”

See the video below.

Capaldi revealed his Tourette’s syndrome diagnosis last year, explaining: “I wanted to speak about it because I didn’t want people to think I was taking cocaine or something,” Capaldi told his followers during the stream about his experience with Tourette’s syndrome, which affects over 300,000 people in the UK.

“My shoulder twitches when I am excited, happy, nervous or stressed. It is something I am living with: it’s not as bad as it looks.”

Capaldi added that while he hasn’t “really learned much” about the condition, he has been receiving “Botox in my shoulder to stop it moving” and “learning new ways to cope all the time”.

Reviewing the opening show of his tour in Leeds, NME wrote: “If his songs sound like they’re primed for the first dance at weddings, then Capaldi is here to deliver the raucous best man’s speech. Dressed in white denim “because we’re all virgins”, he reasons, he receives as a hero’s welcome as he shuffles onto the stage, with 14,000 fans chanting his name to the tune of The White Stripes’ ‘Seven Nation Army’; the quintessential Everyman Pop Star despite his growing anything-but achievements (that includes a four-times-platinum selling debut album and four Number One singles).”