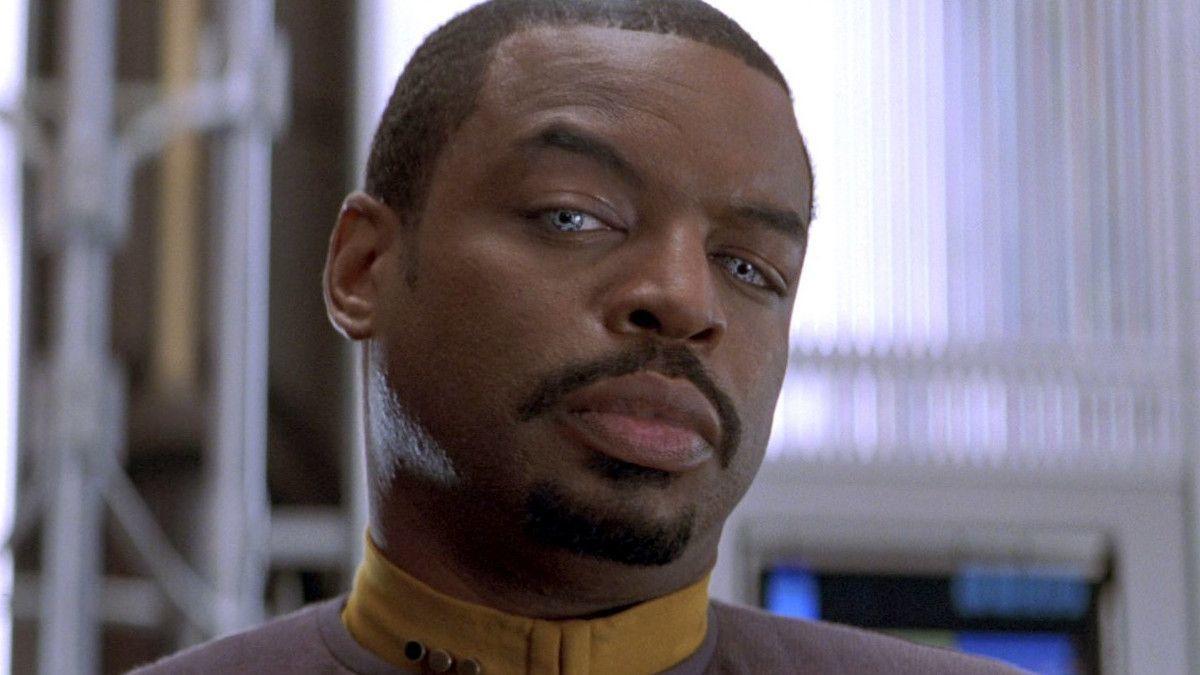 Levar Burton calls out Kanye West for his comments about not reading books.

By James Brizuela
| Published 5 hours ago

Levar Burton has called out Kanye West for his recent comments about his reading habits, as the rapper referred to reading as eating a vegetable that most children hate to eat. West runs a private school called the Donda Academy but stated that he has never read a book. He added to the statement about never reading by saying, “Reading is like eating Brussels sprouts for me.”

The issue with Kanye West’s statement is that children often refer to eating vegetables as the worst thing in the world and associating that with reading might be sending the wrong message to the youth, which is something that Levar Burton referred to in his above tweet. Burton has likely taken much more offense to the rapper’s statement, as he was the host of the long-running children’s show, Reading Rainbow, which promoted reading as its core theme. He spent a good majority of his career spreading the message of reading to the youth.

Even stranger is that Kanye West named the private school after his mother, who was a professor of English, which is revealed by Burton’s tweet. However, that could be why West is not so fond of reading, as he may have gone through plenty of it as a child. This is just speculation, but children often push back against things that parents attempt to force on them when they are growing up.

Levar Burton hosted Reading Rainbow from 1983 to 2006, which is a huge stretch. The children’s educational program garnered a massive 200 broadcast awards, with 10 being Emmy wins for “Outstanding Children’s Program.” While Kanye West might not have intended his comment to be something that would draw the ire of Burton, we could see why the beloved host would find an issue with the rapper’s comments.

It is strange that Kanye West runs a private school and then decided to openly speak about his disdain for reading. We understand that he is likely not a teacher at his own academy but teaching children the value of education is something that should be at the tip of the list for the Donda Academy. Levar Burton should be invited to be a keynote speaker to speak to the children at the academy and let them know the value of reading.

This isn’t the first time that Kanye West has said something outlandish, leading the man to end up in the headlines. In fact, his wild comments are often the subject of many headlines, but talking about his revelation that he has never read a book while he is in charge of a private school is a bit counterintuitive. Levar Burton is certainly not entertained by this fact.

Levar Burton may no longer be the host of the Reading Rainbow, but he has always been a strong advocate for teaching children that reading is quite important. Imagination was always one of the biggest themes of the series, and that is achieved by allowing ourselves to live freely while reading books. Kanye West might not be a reader, but he certainly raps like he has read a ton of books at some point in his life.

The post A fifth ‘American Pie’ film is in the works from Sujata Day appeared first on NME.