LeBron James is banned from Evo – at least in ‘MultiVersus’ 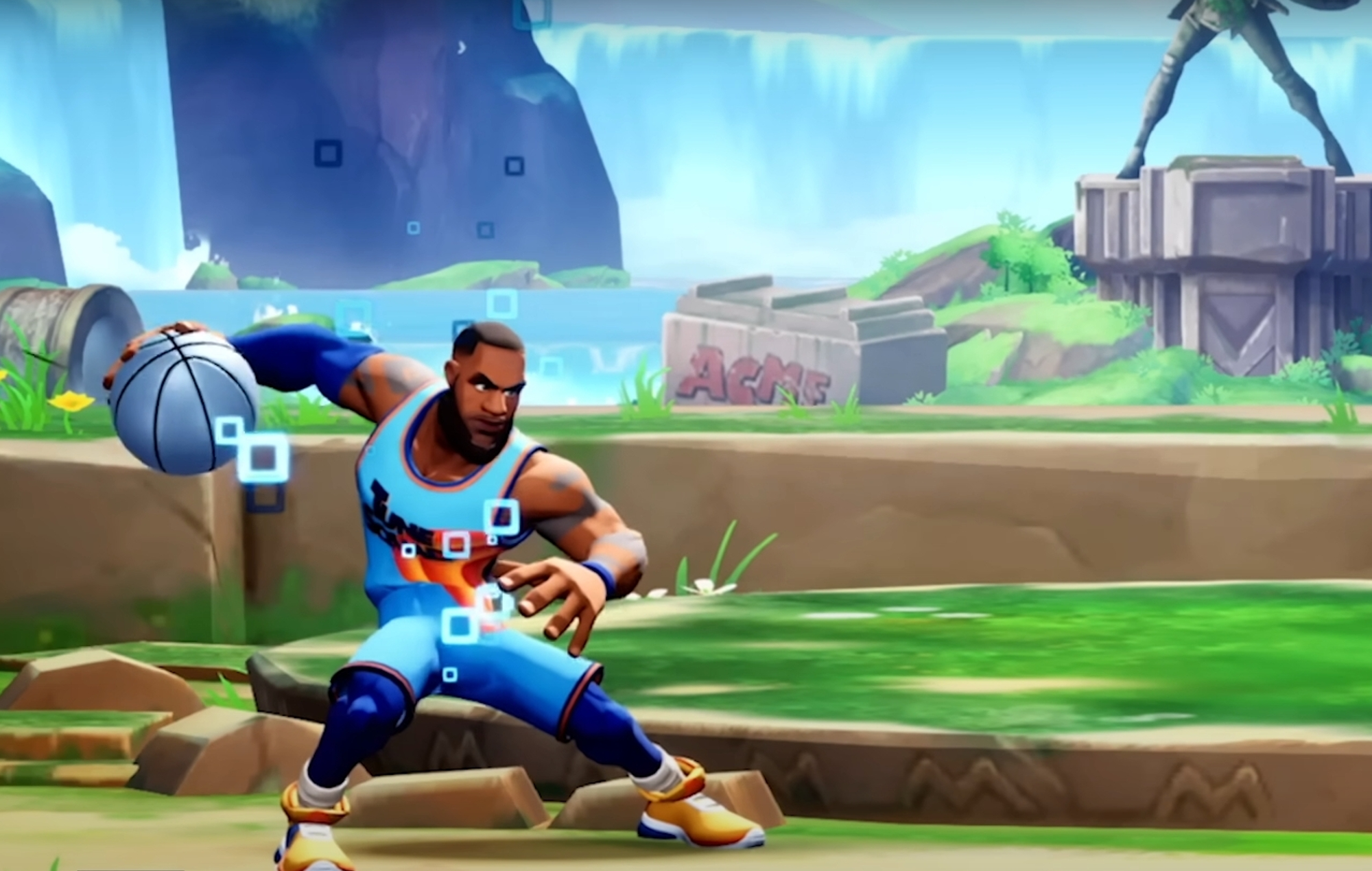 Organisers at Evo 2022 have announced that LeBron James is banned from being played at the tournament’s MultiVersus slot, though the announcement’s wording left some fans wondering if the four-time NBA championship winner was banned from visiting the Vegas competition.

Ahead of the tournament, Start.GG has shared the rules that players will need to abide by (via Dexerto). While most of the rules cover the basics – punctuality, game settings and cheating – there’s a specific line about which MultiVersus characters are banned from the tournament.

“Iron Giant, LeBron James, or any other characters released after the start of Open Beta will not be allowed in the Evo 2022 MultiVersus Open Beta Tournament,” says the rule – which notes that it is “subject to change at the sole discretion of Warner Bros. and Player First Games.”

While this rule is likely meant to avoid including fighters who have had less time to be balanced, LeBron James’ inclusion on the list has amused fans who would rather believe that the basketballer has been banned from attending the Las Vegas tournament.

I can’t belive LeBron James is banned from Evo

I thought you meant the irl LeBron James was banned from going to Evo, I was confused for a second

“Now I absolutely want to see the real LeBron James go to Evo, enter the MultiVersus tournament, & cause mass confusion,” joked one Twitter user, while another asked “is Lebron James banned at Evo just as a character or like if LeBron just wants to watch a tournament live he can’t get in?

Though LeBron James won’t be at the tournament, Evo’s MultiVersus finals will be worth watching to see how the game’s early meta is shaping up. Besides MultiVersus, there will a host of different fighting games and livestreams to follow at this year’s tournament – here’s how to watch Evo 2022. 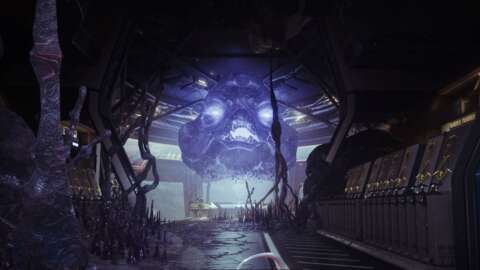