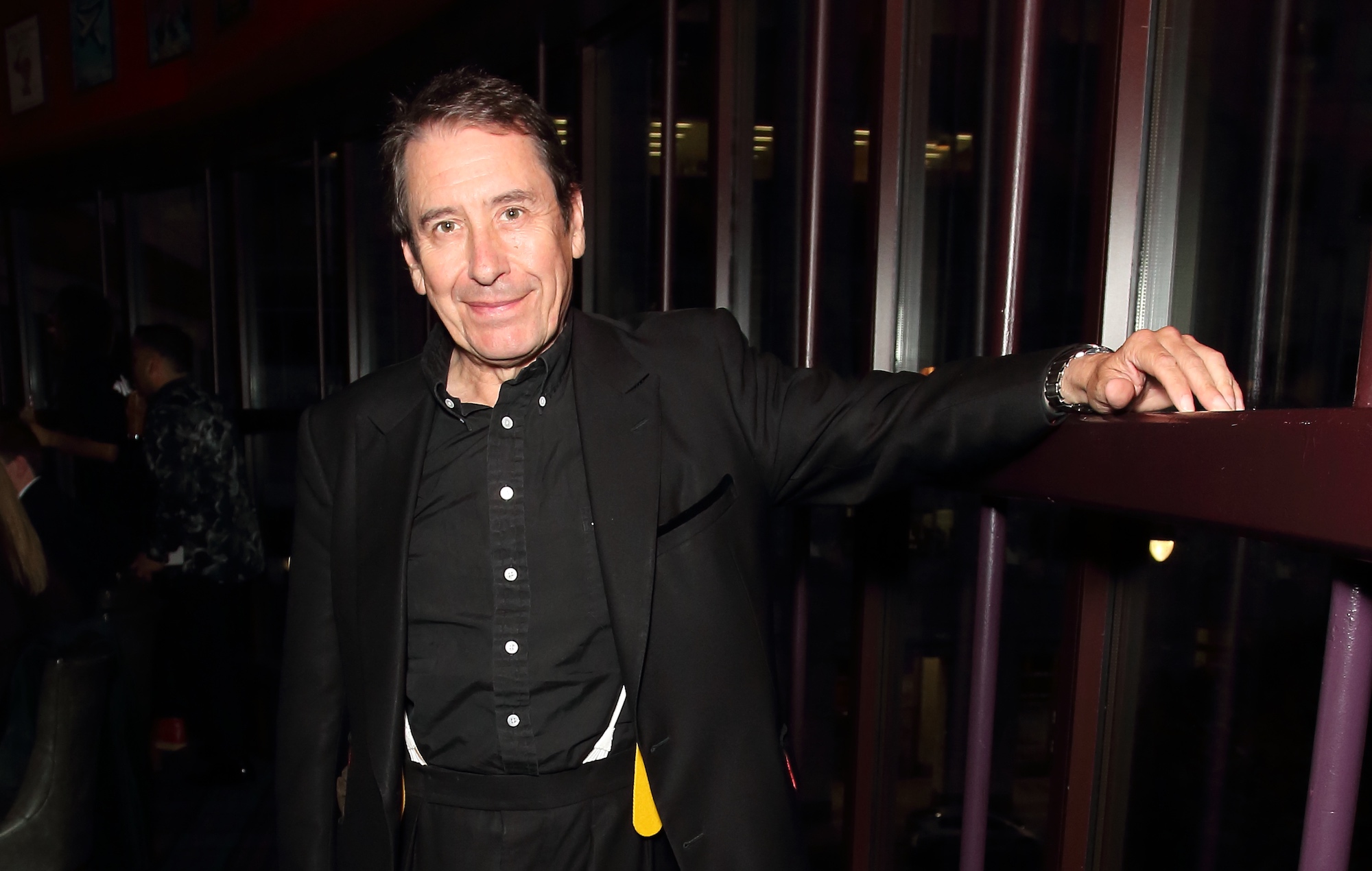 Next month, BBC’s long-running live music programme Later… With Jools Holland will celebrate three decades since its first episode premiered, in October of 1992.

To celebrate, a 30th anniversary concert will take place at the Hammersmith Apollo on October 5, with a secret line-up that will, according to a press release, span “different eras and musical worlds”, and feature both previous performers on the show and newer acts. Footage of the concert will air later in the year.

“It’s unbelievable that this year sees my show reach its thirtieth birthday,” Holland said in a statement. “It’s a testament to the great power of music that we are still going strong, and are now the longest running international music show on earth.

“I’m delighted and honoured that we’re going to celebrate this monumental milestone with a special one off event in the fabulous Eventim Apollo, Hammersmith the scene of so many legendary musical moments.”

Later… With Jools Holland‘s 60th season premiered in May of this year. Filmed at the Alexandra Palace Theatre, it ran for five episodes, and featured performances from Wet Leg, Liam Gallagher, Confidence Man, Foals, Kasabian, Kojey Radical, Paolo Nutini and more. According to Pitchfork, a new series of the show is set to begin October 1 and will feature guests including The 1975, Burna Boy and Phoenix.