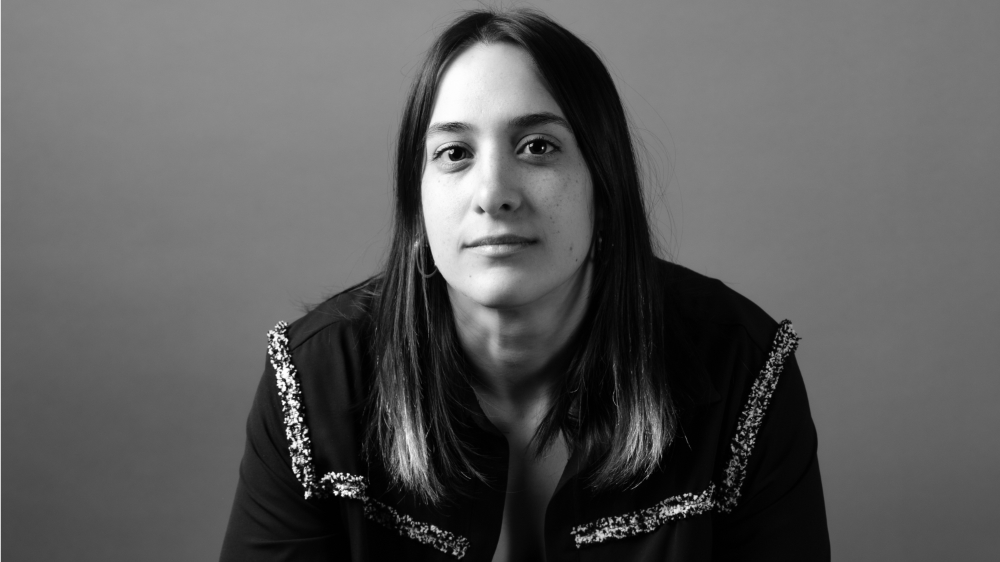 Readying Maite Alberdi’s “The Eternal Memory” and Christopher Murray’s “Sorcery” for world premieres at this year’s Sundance Festival, “Spencer” director and producer Pablo and Juan de Dios Larraín’s Fabula has promoted Constanza Muñoz to VP of film at its North American office. The move comes as Fabula continues to expand into the English-language market. Muñoz will report to Andrew Hevia, Fabula head of film & TV for North America.

Setting out as a boutique art film producer which first made a splash with Pablo Larraín’s “Tony Manero,” Chile’s 2009 Oscar submission, few Latin American production companies have seen such energetic growth as Fabula.

After Pablo Larrain had directed his English-language debut, 2016’s “Jackie” with Natalie Portman, Fabula opened an office in the U.S. in 2018. Its founding aim was to produce not only titles from Larraín himself but also offer itself as a production base for other non-American directors who are seeking to move into English-language filmmaking but wary of losing total control of their projects in the U.S.

That process is now becoming a reality with stinging social thriller “Rich Flu,” directed by “The Platform’s” Galder Gaztelu-Urrutia, which is soon-to-wrap for Fabula and Spain’s Nostromo Pictures, with Carlos Juárez, Gaztelu-Urrutia and Albert Soler also producing.

In her new role at Fabula’s North America base, which she joined in 2018 after moving from its Santiago offices, Muñoz will focus on the company’s growing slate of English-language features for distribution on streaming platforms and in theaters, Fabula said Saturday in a written statement.

“Constanza has been an essential part of the North American office for the last three years,” said Juan de Dios Larraín, “and this promotion is a testament to her excellent work.”

“I’m thrilled to work with some of the best creatives in the business” added Muñoz, “and I’m grateful for the opportunity to keep expanding Fabula’s footprint in the U.S.”

Snagging a best documentary Oscar nomination for “The Mole Agent,” Alberdi is now building a good buzz with its follow-up, “The Eternal Memory,” which bows in Sundance’s World Cinema Documentary category on Jan. 22. It turns on the devastating effects of Alzheimer’s on an engaging but ageing married couple.

Set on the island of Chiloé in the late 19th century, it turns on a young girl who embraces her indigenous culture, including its sorcery, rebelling after her father’s brutal murder on a settler’s farm. Fabula describes its as “a period horror film.” The real horror, Murray has intimated is “how one world view was imposed on another world view that was already there.”