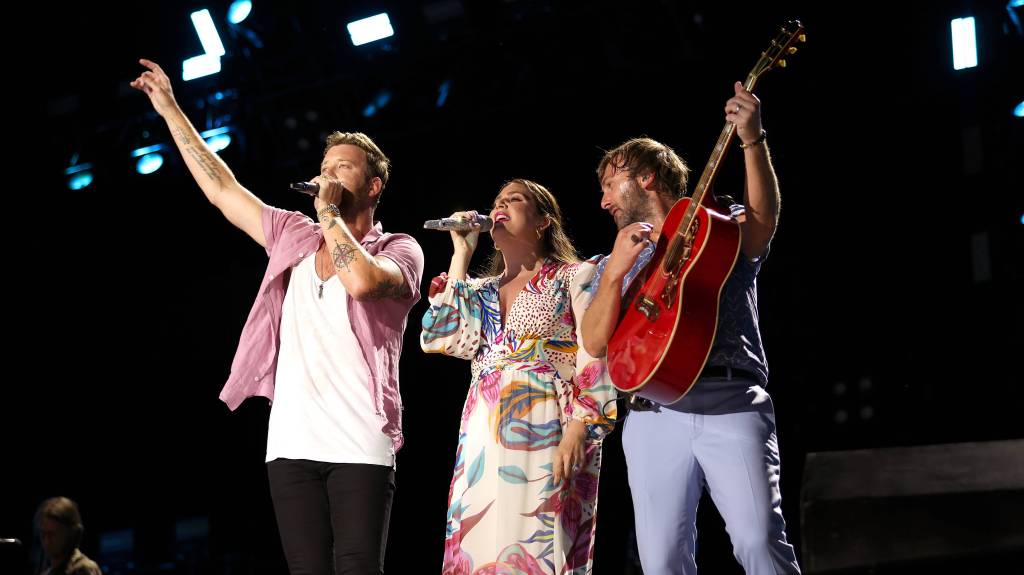 On Thursday (Aug. 4) morning, country music trio Lady A announced they would be postponing the remainder of their “Request Line Tour” in support of guitarist Charles Kelley’s “journey to sobriety.”

“We have decided to postpone our Request Line Tour until next year,” the group — which also includes Hillary Scott, and Dave Haywood — wrote in their statement.

“Being on the road with our fans is our greatest joy, so it was a hard but important decision to make. We are a band, but more importantly we’re family. ⁣⁣We’re proud to say that Charles has embarked on a journey to sobriety. So, right now in order to be the healthiest, strongest and most creative band we can be, Lady A will take the time with the support of our families and team of professionals to walk through this together. It’s early on this road, but we are determined to do what will best set us up for many more years together.”

The band continued their statement by reassuring an update “is coming in real time,” and said fans with tickets would be contacted by their points of purchase in the following days. “We’re looking forward to making 2023 our best year yet!” concluded the note.

Lady A — formerly known as Lady Antebellum — have canceled other appearances including their stop at the Nebraska State Fair show on Sept. 3. The group’s “Request Line Tour” was scheduled for 21 different dates including a string of shows at Nashville’s historic Ryman Auditorium on Aug. 13.

The group will still be dropping the track “Told You I Could Drink,” a collaboration with Breland, on Friday (Aug. 5). Kelley addressed the satire of the track’s title — and gave rare insight into his feelings on the situation — in a promo post for the single on Instagram. “Fired up for this one,” he said. “Ironic since I stopped drinking haha.”