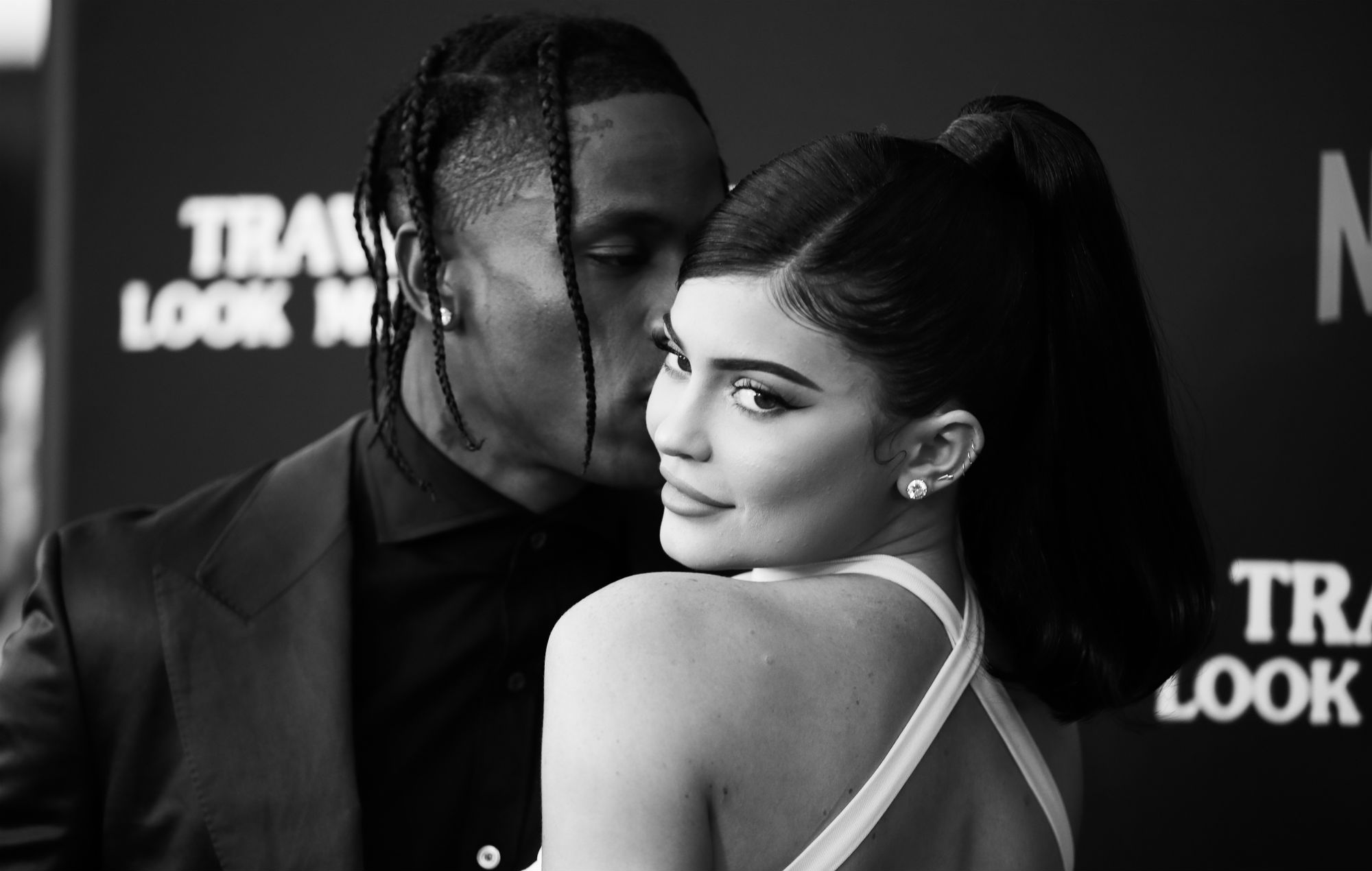 Fans of Kylie Jenner and Travis Scott have pointed out that the name of their baby has a surprising meaning in Arabic.

Jenner shared photos of her son on Instagram last week (January 20) and revealed the name of her son with the one-word caption “AIRE”.

Confirming the name, Kylie’s mother Kris Jenner commented on the post and wrote, “I love you Aire Webster.”

According to Newsweek, “Aire” can mean “lion of God” in Hebrew, although fans pointed out that the name has a very different meaning in Arabic.

“Umm should someone tell Kylie Jenner she renamed her son Aire which is a common Arabic expression for ‘my penis’ or nah?” Antoinette Lattouf wrote on Twitter.

Umm should someone tell Kylie Jenner she renamed her son Aire which is a common Arabic expression for ‘my penis’ or nah?

On Instagram, another person wrote, “God help her if she comes to the Middle East”, while a third wrote: “all my Lebanese people [are] wheezing right now”.

Urban Dictionary reveals that “Ayre” translates to both “best friend” and “penis” in Arabic, but added that it is “depending on its use”.

Meanwhile, Travis Scott was recently announced as the first headliner for Rolling Loud Portugal this year.

The three day event, which made its debut earlier this year, after its initial launch was cancelled in both 2020 and 2021 due to the coronavirus pandemic, will return to Praia De Rocha Beach in Portimão, which is located in the Algarve from July 5-7, 2023.