KOTOR II Game-Breaking Bug On Nintendo Switch Has A Workaround 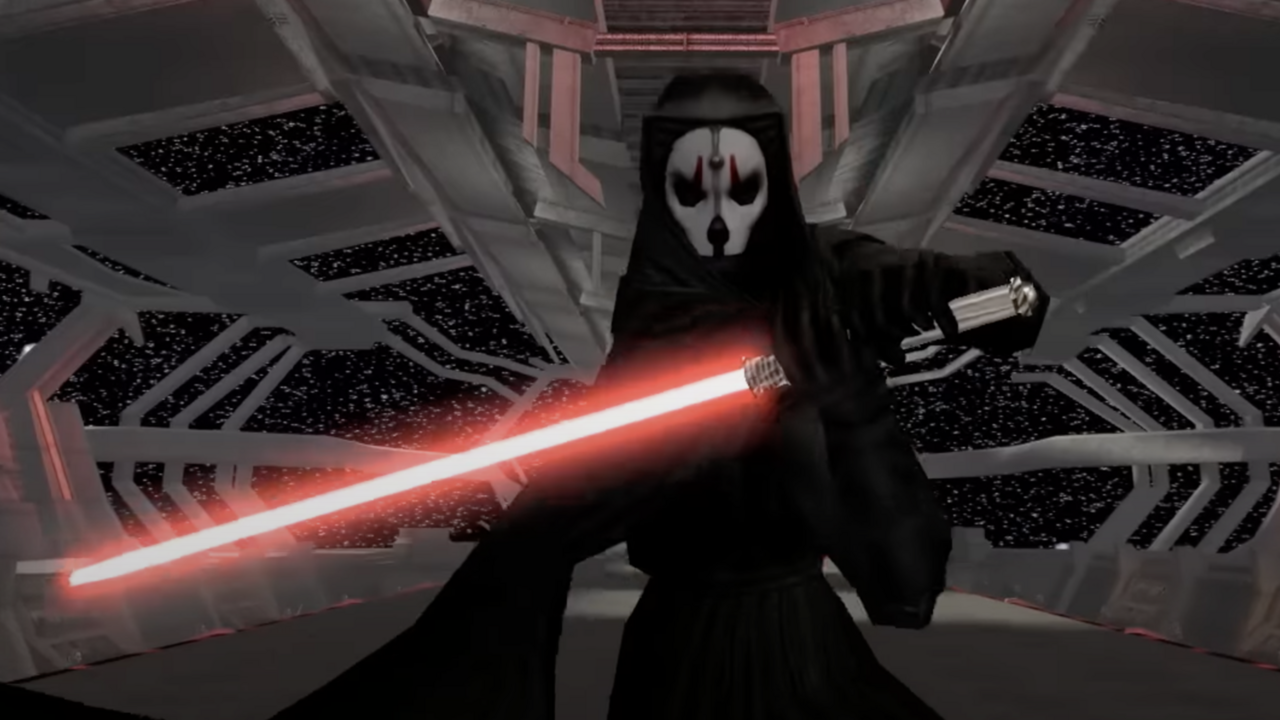 Aspyr, developer of Star Wars: Knights of the Old Republic II for Nintendo Switch, has offered a workaround to a bug that prevents players from completing the game.

Some players were unable to complete the story after encountering a crash following one of the game’s main cutscenes, taking place after the Basilisk Crash cutscene and landing on Onderon. The workaround requires players to access a hidden cheat menu and warp past that point, as Aspyr works on a more traditional fix for the game’s next patch.

According to Asypr’s website, here’s how to get around the crash:

This crash was previously thought to have affected all players of the Switch version of this Star Wars classic, but Aspyr clarified to Axios that only a small number of players were encountering the crash.

Aspyr has been behind many ports of classic Star Wars titles to modern platforms, including Republic Commando, Star Was Jedi Knight II: Jedi Outcast, and Star Wars Episode I: Racer. The studio is currently working on a remake for the original Knights of the Old Republic for PlayStation 5 and PC, although no new details have been shared since its reveal. 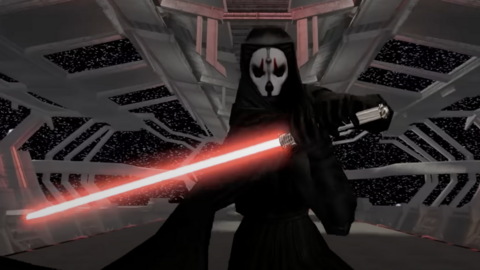