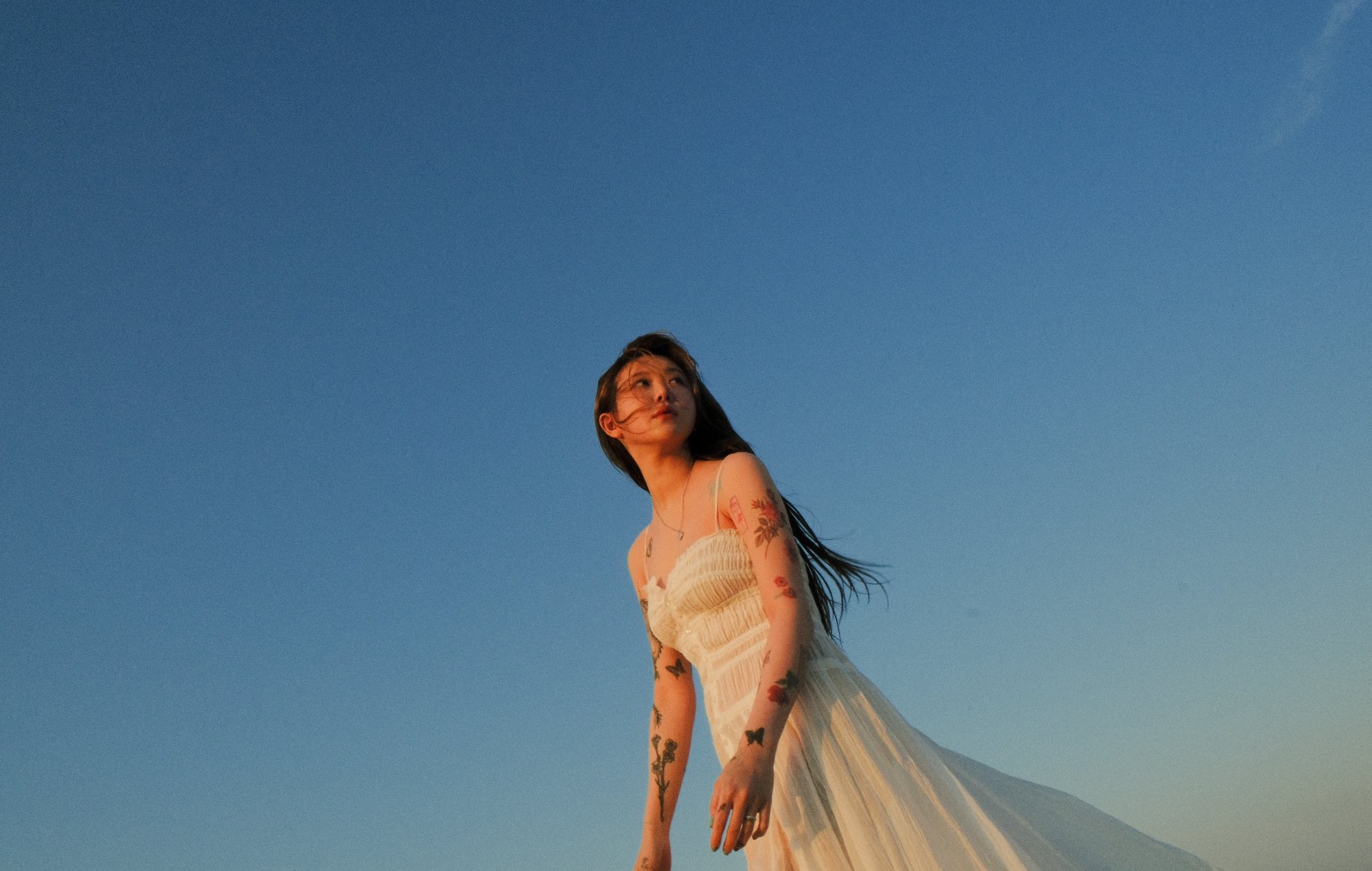 On September 20, the singer took to Twitter to announce her forthcoming 2022 North American tour, which will take place from November to December. Baek will be kicking off the 14-show tour in Atlanta on November 28, before heading to cities like Los Angeles, Chicago and New York.

Tickets to the concerts, which will be available here via Ticketmaster, go on sale on September 22 at 10am local time. The full list of dates for Baek Yerin’s 2022 North American tour are as follows:

Baek’s latest release was her May 2022 digital single album ‘Pisces’, led by the title track of the same name. That project also included two B-sides, ‘It was me’ and ‘The loved one’. Prior to this, she also released a six-track remake album titled ‘Love, Yerin’ in September 2021.

In addition to being a soloist, the singer is also the frontwoman of South Korean alternative-rock band The Volunteers, who released their self-titled debut via her own label Blue Vinyl in 2021.

Baek first debuted under JYP Entertainment as part of the duo act 15& with Jamie, who is also set to tour North America later this year. Following the act’s hiatus and subsequent disbandment, Baek went on to release a slew of solo albums and EPs in Korean and English, including ‘Every letter I sent you’ and ‘tellusboutyourself’.