Kojima Productions is raising money for Ukraine with anti-war merch 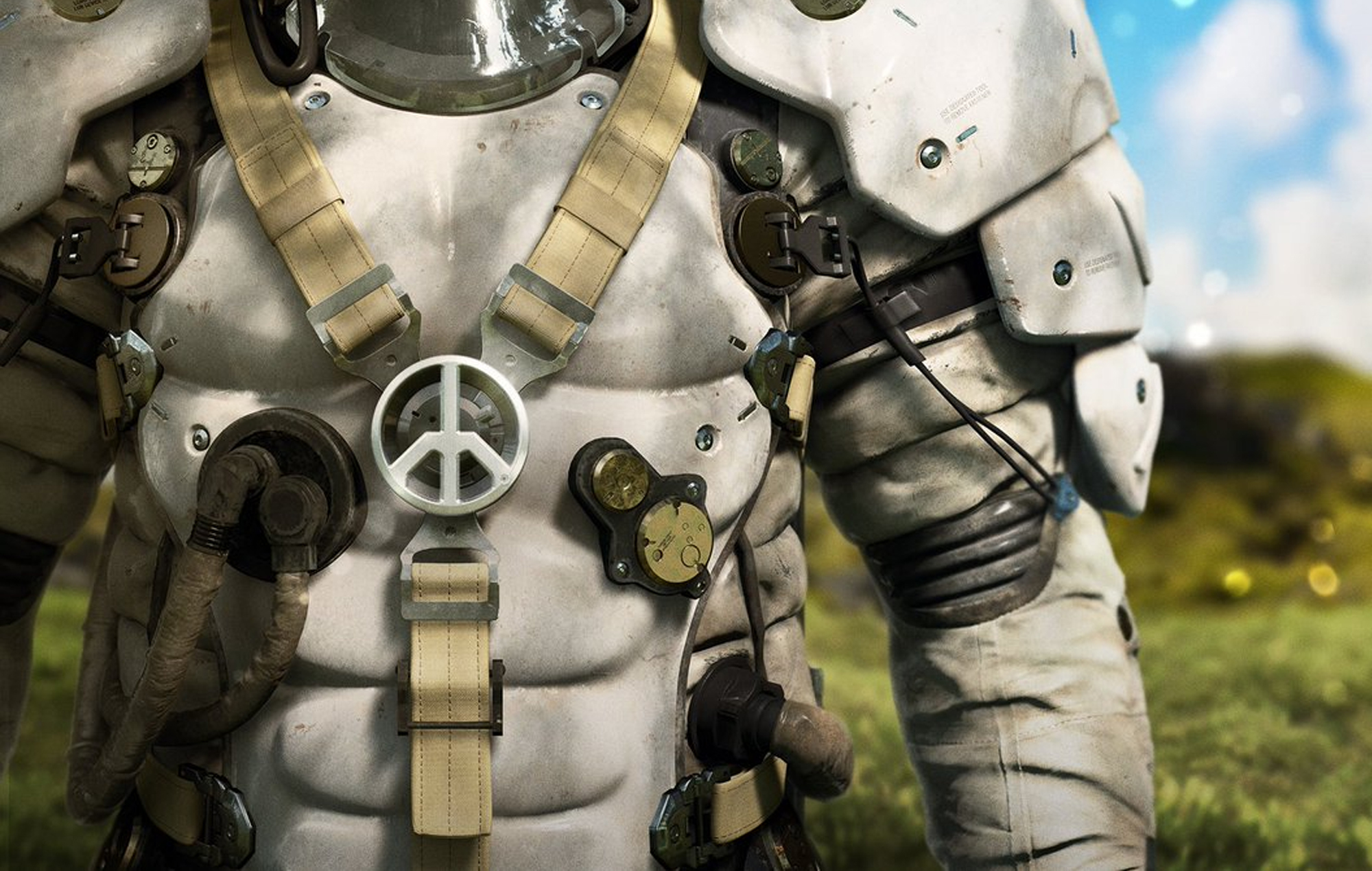 Kojima Productions is selling anti-war merchandise in a bid to support Ukraine in the ongoing war against Russia.

In response to Russia’s invasion of Ukraine on February 24, many game companies and studios have come forward to show their support by donating or raising sums of money.

Now, the developer behind Death Stranding is the latest to show solidarity, and it’s doing so by raising funds for Ukrainians who have been evacuated from their country in the midst of the war.

“Kojima Productions will provide support to those who have evacuated from Ukraine to Japan,” the studio said on Twitter yesterday (June 20).

The studio went on to share exactly how it intends to raise the funds, by selling the Ludens Peace Mark Unit – a duraluminum Peace sign with a strap.

The Ludens Peace Mark Unit costs 5000 JPY (£29.95) and all proceeds will be donated directly to Ukrainians who have been evacuated to Japan. Those who decide to purchase the merchandise can expect it to ship out in August.

Following Russia’s invasion, a number of studios were quick to show solidarity. 11 Bit Studios was able to raise £520,000 from sales of This War Of Mine, all of which was sent to the Red Cross charity in Ukraine.

Another large donation came from Cyberpunk 2077 and The Witcher 3 developer CD Projekt Red, who donated  £181,000 to Polska Akcja Humanitarna, a humanitarian organisation located in Poland.

Bandai Namco, the publisher behind Elden Ring, donated £650,000 to the Save the Children charity, while Square Enix donated £383,417 to The Office of the United Nations High Commissioner for Refugees.

Elsewhere, last month the actor and star of Death Stranding Norman Reedus, let it slip that Kojima Productions is working on a sequel.

In other news, Roller Champions could be coming to Nintendo Switch, according to a new listing.