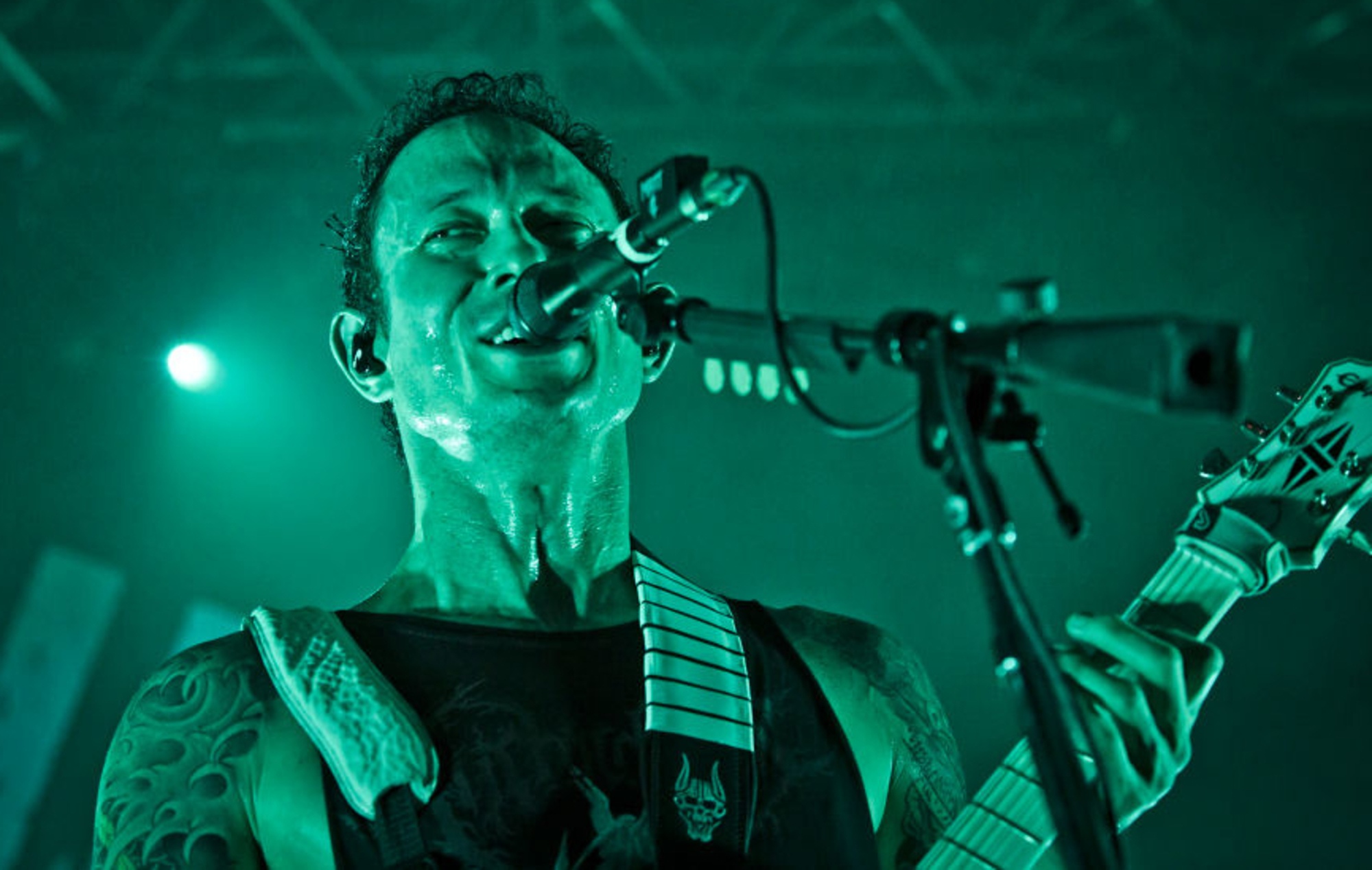 Knotfest Japan has announced the second wave of artists for its 2023 edition – check out the line-up below.

Last month, it was confirmed that the delayed instalment of Slipknot’s travelling headline show would also feature a set from Korn as well as performances from Japanese acts Man With A Mission and Maximum The Hormone.

Today (January 24), organisers have added Trivium, In Flames, The Oral Cigarettes, Survive Said The Prophet, Crystal Lake and A Crowd Of Rebellion to the Knotfest Japan roadshow (April 1) bill.

The following artists have joined the line-up for the Knotfest Japan festival the following day (April 2): Parkway Drive, Coldrain, Fear, And Loathing In Las Vegas, and Petit Brabancon.

Knotfest Japan is due to take place at the Makuhari Messe International Exhibition Hall, with the roadshow event happening in the same venue. Tickets are available via the Knotfest Japan website.

Originally set to take place in March 2020 as part of a wider tour of Asia, Knotfest Japan was moved to January 2021 and then February 2022 due to the COVID pandemic before finally settling on the current 2023 date.

“We have come to this decision due to ongoing changes with coronavirus mandates in Japan and the uncertainty of how regulations of entry into Japan will stand in 2022,” Slipknot said in a previous statement.

“As we anticipate the indoor festival to draw large crowds of people, our first priority is to provide the safest environment for fans, artists, staff and everyone involved.”

Slipknot released their seventh and most recent album ‘The End, So Far’ last September, marking the end of a long-running contract with label Roadrunner in March 2023, leaving them completely independent.

Meanwhile, frontman Corey Taylor has given an update on his upcoming second solo record. His debut, ‘CMFT’, came out in 2020.