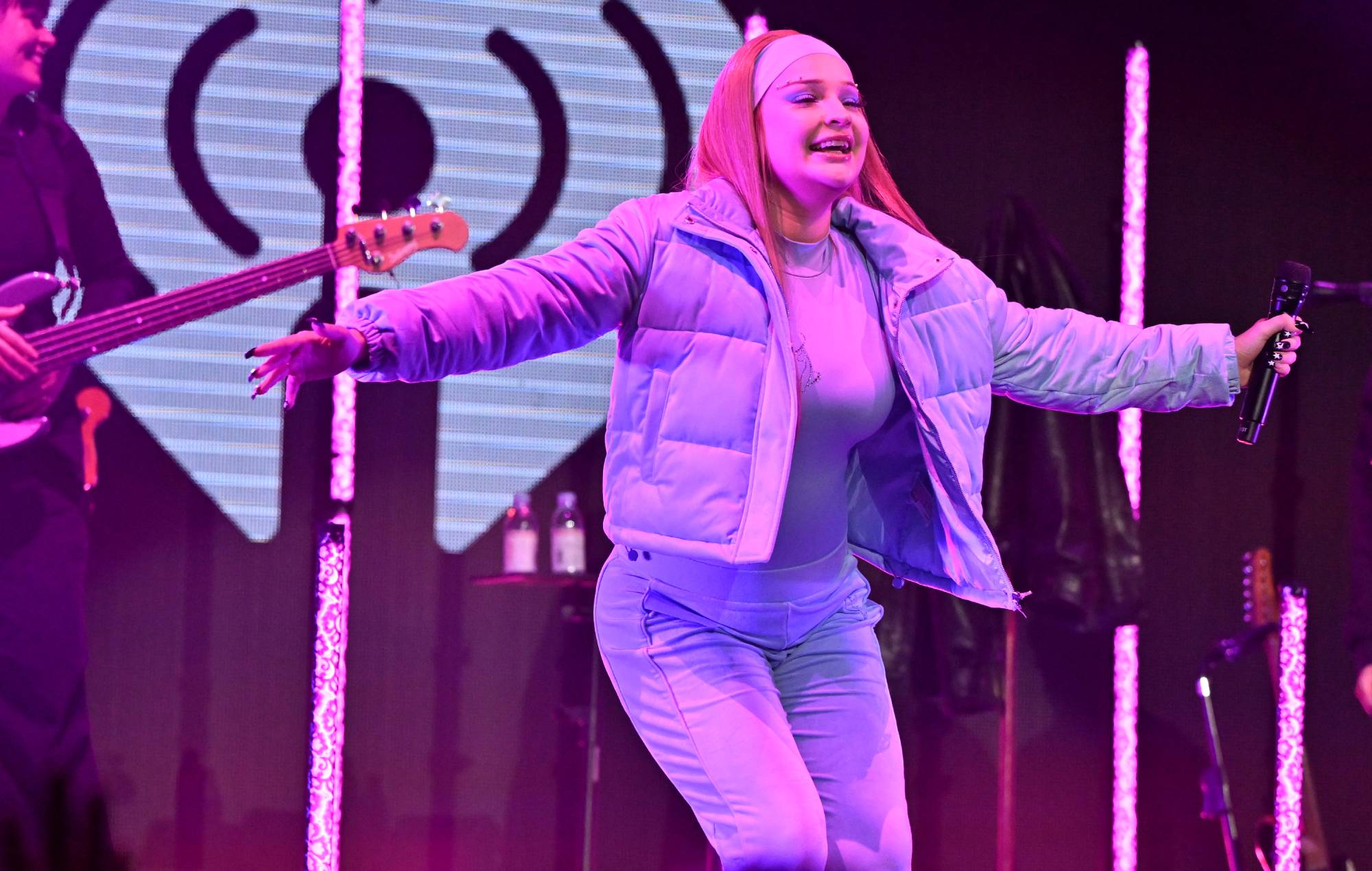 Kim Petras has released a new single, ‘brrr’ – check it out below.

The track is the artist’s first new song since November’s ‘If Jesus Was A Rockstar’, with more new music reportedly planned to come throughout 2023.

Petras describes the industrial-inspired pop track as a “bad bitch anthem” which is about “knowing what you want and finding someone who isn’t intimidated by you that will come closer and show you how cool they are.”

She later took to Instagram to say the rollout for the track “was one of the funnest I’ve done in a while”, adding: “I miss you all so much and I hope this song gives you a taste of what’s to come this year . I’m so excited to perform it for you soon ! Let me know if you dig it … brrr-ah”

Check out ‘brrr’ below:

Elsewhere, Petras’ collaboration with Sam Smith, ‘Unholy’, was recently nominated for the BRIT Award for Song of the Year. The ceremony will take place on February 11.

The artists made history with the song last year, becoming the first trans and non-binary musicians respectively to top the Billboard Hot 100. It has been remixed by both Nova Twins and Disclosure, the latter of whom offered Smith their big break with their 2013 collaborative track ‘Latch’.

Petras’ last major body of work was the EP ‘Slut Pop’, which was released early in 2022.