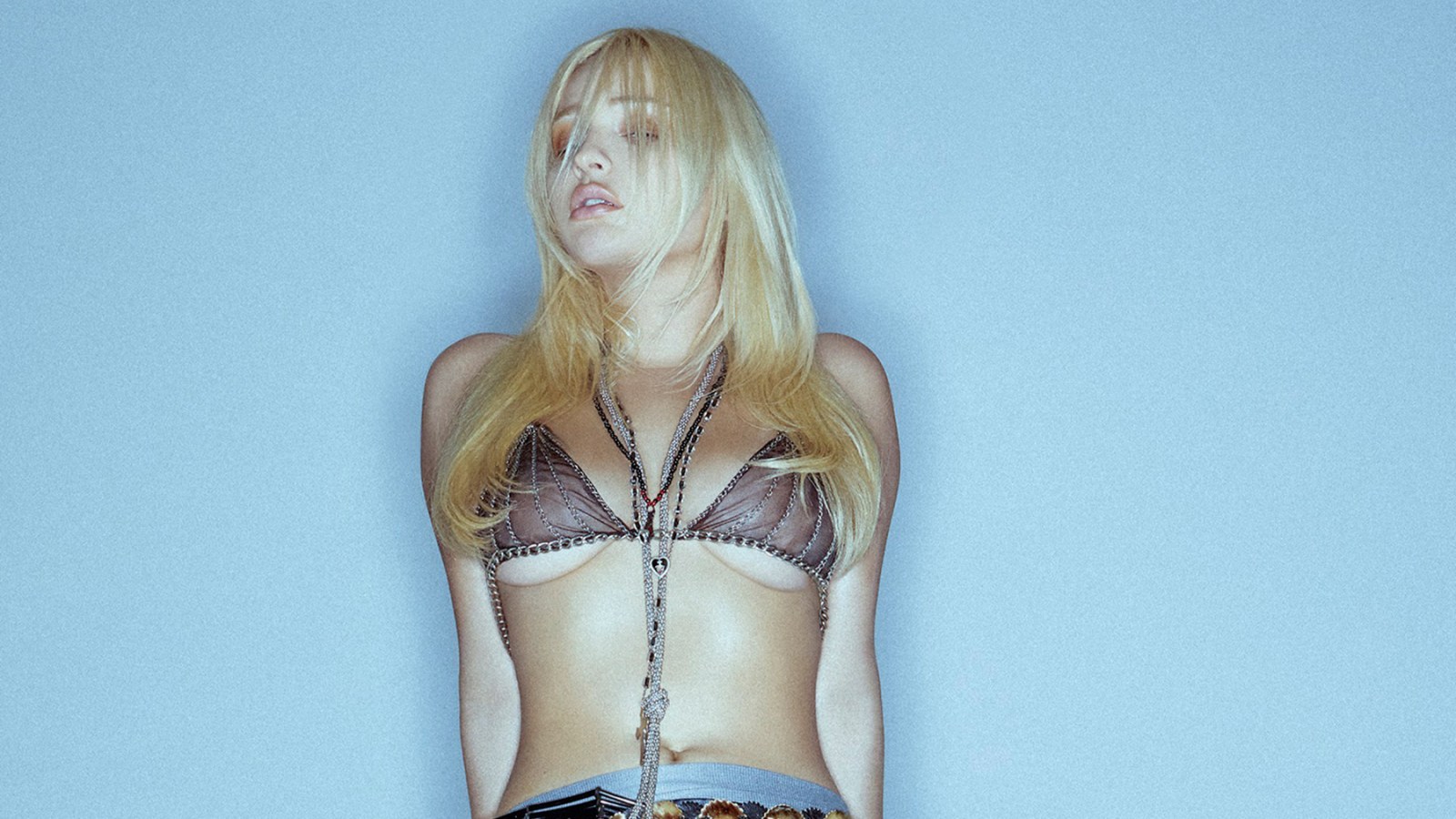 After making history in 2022, Petras has said she’s working on a new album that will be released this year

Kim Petras’ 2022 was her biggest year yet: She released the electrifying EP Slut Pop and become the first openly trans artist to have a Number One single thanks to her Sam Smith collaboration “Unholy.” Now, she’s starting 2023 off on an icy note with the new single “Brr.”

“Brr” is produced by ILYA, who worked on Petras’ last solo single “If Jesus Was a Rockstar” alongside Max Martin and Omar Fedi. The track features a tough, industrial-pop beat that some have compared to Petras’ late friend and collaborator Sophie. Petras employs her delicate vocals on the song as she invites a too-cool lover to come closer, warning them that she’s “not born to be afraid.”

Petras’ debut album will be her first full-length project with Republic Records, following 2019’s Halloween-centric mixtape Turn Off the Lights, which she released via her own label BunHead. Last summer, Petras vented on social media about some issues she was having releasing another album that she’d been working on. Rumored to be called Problématique, the project endured a series of leaks; according to some reports, it was eventually scrapped entirely. She has since moved on, though it seems a few songs from the old album will make it onto the debut she’s planning for 2023.

“I know for the fans, it was very hard to see a whole album go away — for me, too,” she told Billboard last year.
“That original album got me through the pandemic. But I also realized in that process that I was just doing what I always do; I was writing escapist pop songs about wanting to get away from everything. It was, once again, ‘The world is ending, let’s party.’ I love that, but I’m at a different place now.”

She says the new music has given her a chance to open up like never before. “It’s more important for me to talk about the things that are actually meaningful to me in real life. I’ve always been very guarded about letting people in, where I have the stage persona that’s kind of a b—h who gets whatever she wants. It’s a very different thing for me, and it’s vulnerable and strange to open up like this.”