Kim Kardashian is taking on the headlines in a new interview with “Today.”

The reality star sat down with Hoda Kotb and Savannah Guthrie on Tuesday, and dished on introducing boyfriend Pete Davidson to her kids, spending Father’s Day with ex Kanye West, and rumors she damaged the iconic Marilyn Monroe dress she wore to the Met Gala and more.

Kim and Pete just returned from vacation, and she called it “really relaxing” to have a few days away from mom duties with North, 9, Saint, 6, Chicago, 4, and Psalm, 3.

Hoda brought up that Kim pursued Pete, and the anchors wanted to know what she wrote in her first text to the comedian. 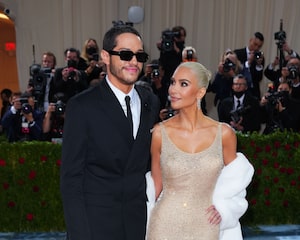 “I had run into him a little bit before at the Met and he gave me good advice, knowing I was going to be on it. So I just said, ‘Hey, thank you for that advice. It was so much fun.’ Just something caszh, leaving it open.”

Kotb went on to ask how she went about introducing Pete to her children. Kim said she talked to sister Kourtney Kardashian, who had been through a similar experience, as well as to “a few therapists.”

Kim explained, “I definitely wanted to wait six months, and that was the marker. It’s different for everyone and different things work for different people. But you just have to do what feels right and try to just be as respectful and cautious as possible.”

Kim filed for divorce from Kanye in February 2021, and Kardashian said “I waited a while. I waited like a good 10 months before I was ready to open myself up,” saying she was looking for “new energy and something different.”

Kim and Kanye did however spend Father’s Day together with their children, and the reality star posted a tribute to her ex on Instagram. 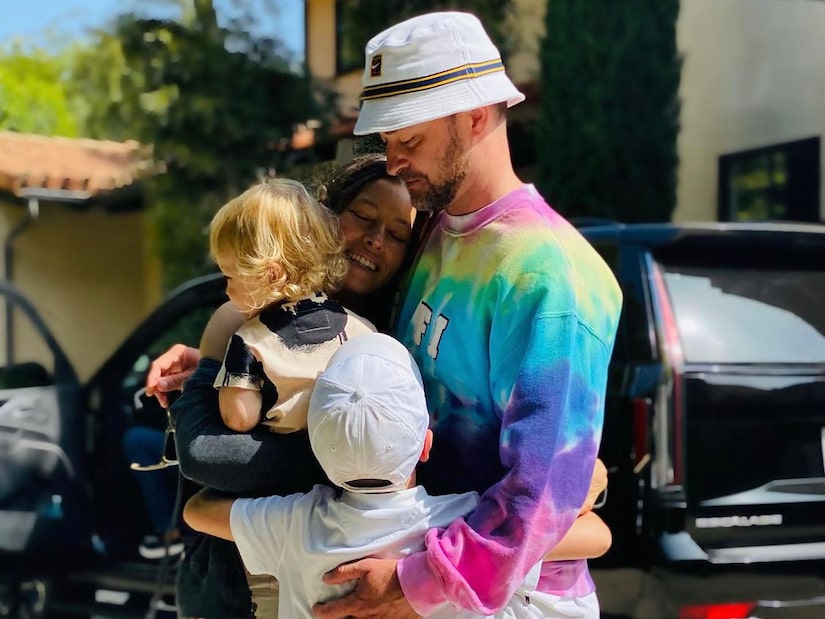 She told Hoda and Savannah, “It’s going good. We had Father’s Day at the house, the kids spent the day with him and then we had a big Father’s Day dinner and North cooked.”

Kim added, “Of course I wanted to honor and respect the amazing people and fathers — men — in my life that have raised me and are raising my children. So everything is going good.”

The star also shut down rumors that she damaged the dress Marilyn Monroe wore to sing “Happy Birthday” to President John F. Kennedy in 1962, when she borrowed it from Ripley’s Believe it or Not museum for the 2022 Met Gala.

Kim insisted she didn’t damage the dress, adding, “And Ripley’s, we worked together so well. There was handlers in gloves that put it on me.”

Kardashian revealed she wore the gown for less than five minutes while walking the red carpet with Pete at the Met Gala. 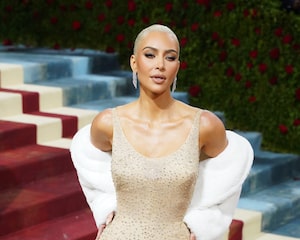 “It was such a process,” she said. “I showed up to the red carpet in a robe and slippers, and I put the dress on on the bottom of the carpet, went up the stairs. I probably had it on for three minutes, four minutes, and then I changed right at the top of the stairs.”

She also addressed backlash over losing 16 pounds to fit into the dress, saying, “I looked at it like a role, and I really wanted to wear this dress. It was really important to me.”

Kim also revealed she “continued to eat really healthy,” and is now down a total of “21 lbs.” For now, she’s not planning to lose “any more weight.”