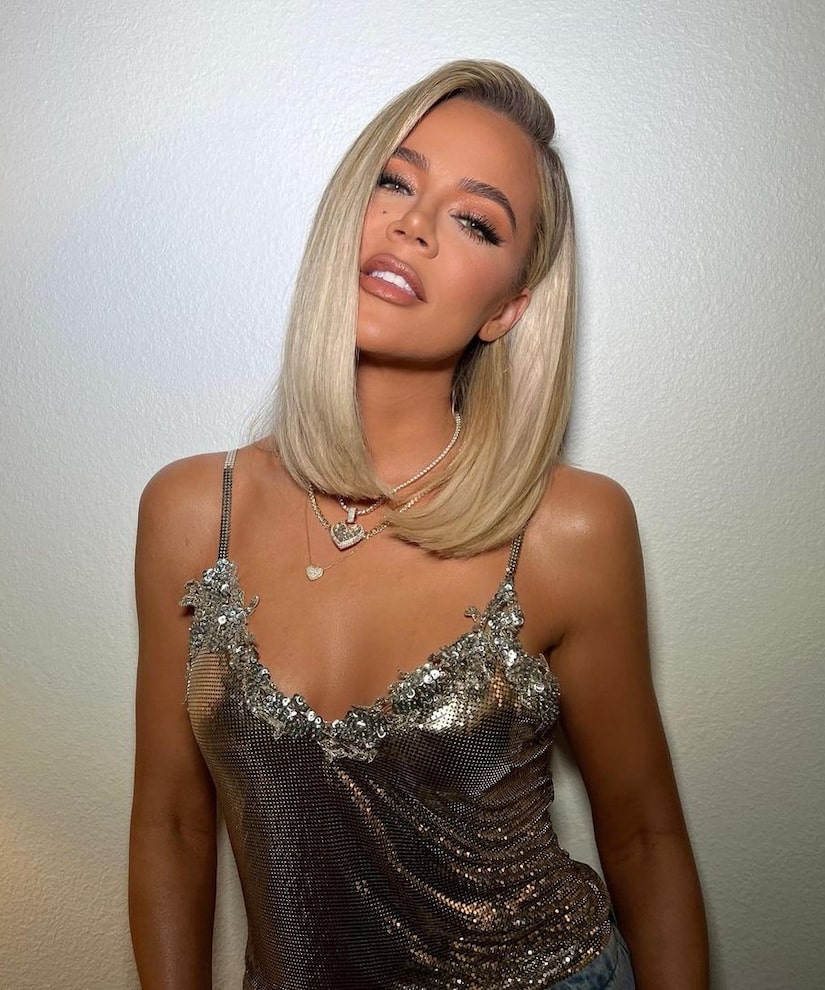 According to People, Kim Kardashian introduced younger sister Khloé to a private equity investor at a dinner party a few weeks ago.

An insider tells the mag that the two hit it off, revealing Khloé and the mystery man are in the “early stages” of a relationship and that Khloé is “feeling really good.” 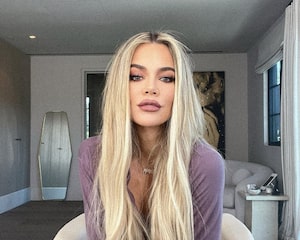 The news comes after the reality star and her ex, Tristan Thompson, made headlines over the weekend when they were spotted on a family lunch outing with daughter True, 4. A source told People, however, that Khloé and the Chicago Bulls player only communicate about co-parenting matters, and nothing more.

Over the weekend, Kardashian hit back at rumors she was “seeing another NBA player,” insisting the rumors is, “Definitely NOT True!!!” The Good American co-founder claimed she was “not seeing a soul.”

Back in April, “Extra’s” Katie Krause spoke with Khloé, Kim, and the family about their new Hulu series “The Kardashians.” At the time, Khloé described herself as being “guarded” when it comes to her new relationships, and Kim called her a “sneaky dater”!

Katie asked Khloé, “Are we going to see you dating on this new show?” The star replied, “I don’t know… I do think from my years of being on TV that I will probably be more guarded, especially in a new relationship.”

Kim teased, “Khloé’s a sneaky dater,” adding, “She keeps it to herself.”

Khloé explained, “I don’t think I would put anything fresh on the show because you still have to figure it out and sometimes the cameras can just murk things up. Not because they’re doing anything, but sometimes things get misconstrued and then what if you’re like, ‘God, I actually don’t want to date this person anymore’? Now you’re, like, stuck on TV with someone forever.”

The 37-year-old added, “I think I would do it, like, maybe after six months of dating or maybe something like that?” 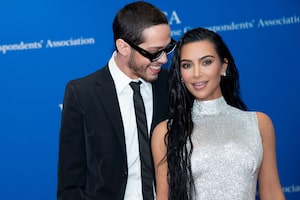 Pete Davidson Jokes About Kim Kardashian’s Vagina on ‘The Kardashians’

Katie went on to ask about “The Bachelorette,” pointing out that Hulu and ABC are in the same family.

Kardashian laughed, saying, “My God, my mom would probably…” as Kim chimed in with, “Dream come true,” and Kendall insisted, “Mine, too, honestly.”

Khloé wasn’t so sure, explaining, “I don’t think I can do that just because they’re so invested and they’re, like, making out with everyone. I don’t know if I have the heart to do that and then I have to… not give someone a rose. That’s so mean. I’m like an everyone-gets-invited-to-the-birthday-party type of girl. So I don’t think I’m built for ‘The Bachelorette.’”