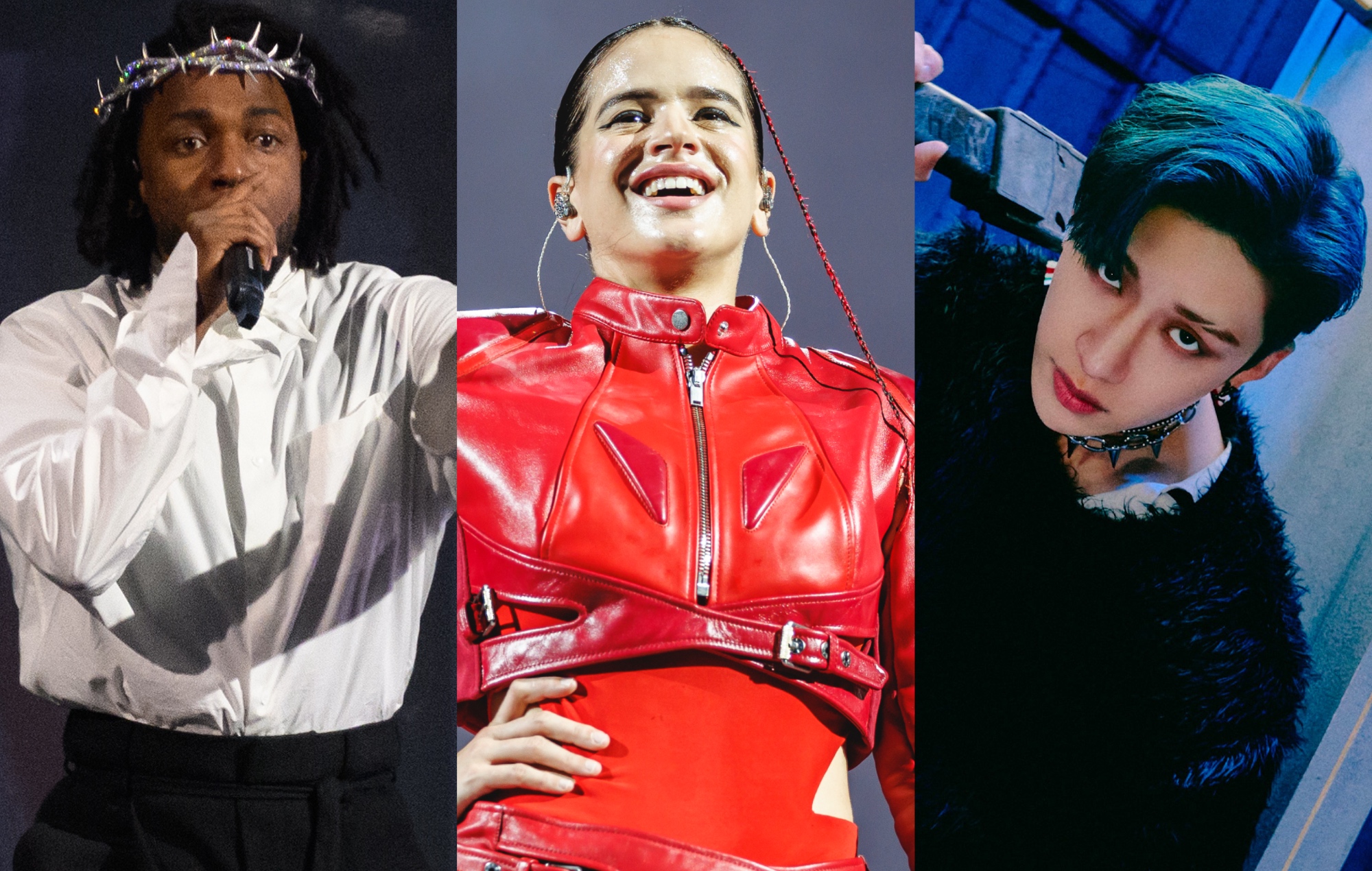 The first line-up announcement for Lollapalooza Paris 2023 has been revealed, with Kendrick Lamar, Rosalía and Stray Kids each headlining one of the festival’s three nights.

Taking place at its regular home, the Hippodrome De Longchamp, the fifth edition of Lollapalooza Paris will run from July 21 to 23. Also on the bill alongside its headliners are the likes of Lil Nas X, Kygo, Niall Horan, Maisie Peters, Central Cee, OneRepublic, JID, Aya Nakamura, Damso, Niska and more. Tickets go on sale tomorrow (January 27).

Lollapalooza has been running a Parisian edition of the festival since its debut in 2017, which featured a line-up that included Red Hot Chili Peppers, The Weeknd, Lana Del Rey, Skepta and Pixies. The festival ran again the following two years before a two-year break, returning in 2022 with the likes of Megan Thee Stallion, Pearl Jam, A$AP Rocky, Jack Harlow and more on the bill.

In addition to its birthplace of Chicago, Lollapalooza has staged festivals in Chile, Brazil, Argentina, Germany, Sweden and more. This weekend, Lollapalooza will hold its inaugural event in India, with Imagine Dragons, The Strokes, Greta Van Fleet, Diplo and more set to perform.

The last Chicago edition of Lollapalooza took place in August last year, with a line-up that included Metallica, Dua Lipa, J. Cole, Green Day and others. BTS member J-Hope made history with his appearance, becoming the first South Korean artist to headline a major music festival in the US.