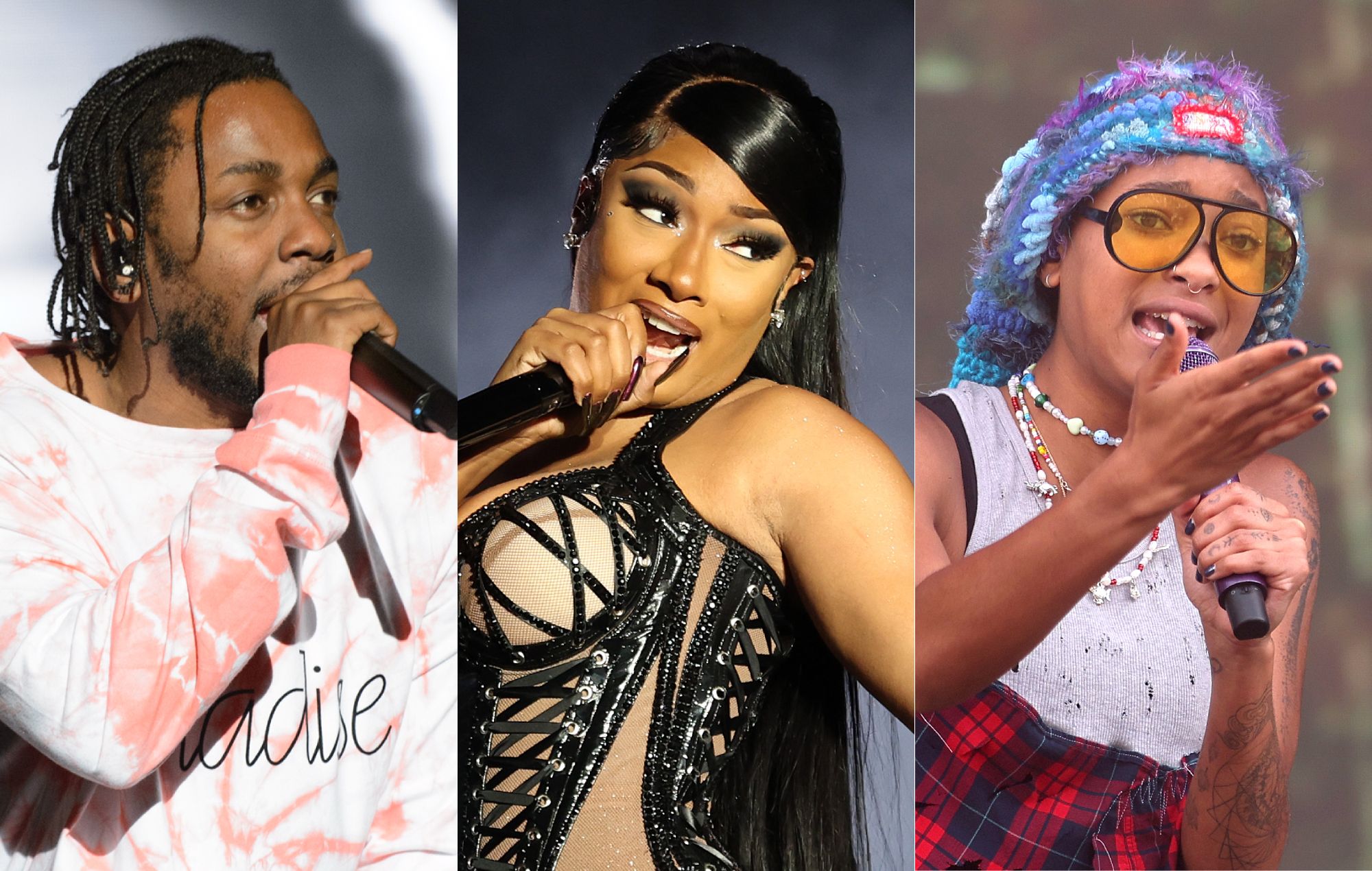 Kendrick Lamar, Megan Thee Stallion and Willow have been announced as musical guests for the new season of Saturday Night Live (SNL).

The 48th season of the NBC’s sketch show begins on October 1, with Lamar kicking off the series premiere that’s hosted by actor Miles Teller.

Willow is booked for the following week (October 8) when actor Brendan Gleeson hosts. Then, on October 15, Megan Thee Stallion will be on duty as both host and musical guest.

Lamar last appeared on SNL in 2018 when he performed ‘Tints’ with Anderson .Paak.

Megan Thee Stallion made her SNL debut in October 2019 when she played ‘Handsome’ with host Chance the Rapper. The following year she performed ‘Savage’ and ‘Don’t Stop’.

In related news, former SNL cast member Rob Schneider has said that he thinks Kate McKinnon’s cover of ‘Hallelujah’ marked the moment the show was “over”.

Schneider has said he believes the long-running sketch series went downhill after the 2016 US presidential election, during which McKinnon played Hillary Clinton.

After Donald Trump was elected, one episode saw McKinnon as Clinton sing ‘Hallelujah’ in character for a cold open of the show.

“I hate to crap on my old show,” Schneider said of the scene in a recent interview with The Blaze‘s Glenn Beck. “I literally prayed, ‘Please have a joke at the end. Don’t do this. Please don’t go down there.’

Meanwhile, Lamar’s latest album ‘Mr. Morale and The Big Steppers’ has been nominated for Hip Hop Album Of The Year at next month’s BET Hip Hop Awards.