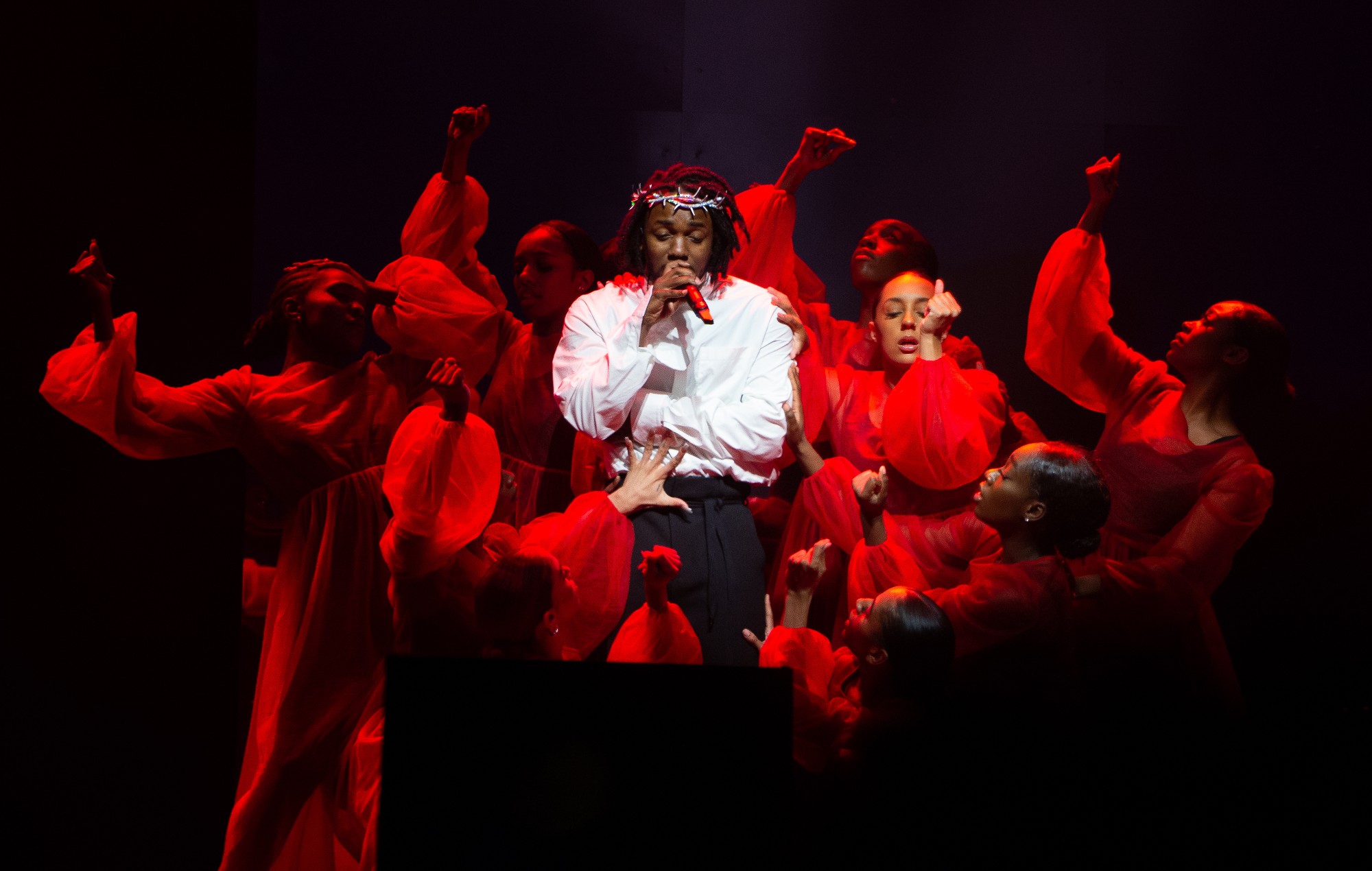 Kendrick Lamar collaborator and producer Sounwave has revealed the duo are currently working on the rapper’s next studio album.

Sounwave, who has produced every Lamar album since his debut self-titled EP in 2019, told Complex in a recent interview that the duo are already working on the follow-up to Mr. Morale & the Big Steppers, which was released earlier this year in May.

Speaking to the outlet about the duo’s creative process, Sounwave said that he and Lamar began work on the next album immediately after ‘Mr. Morale’ had been released. “Like, we’re starting on the next one now,” he said, adding, “That’s never going to change, all the way from the Kendrick Lamar EP. The next day, we started on Section.80. It’s just the ideas never stopped.”

Explaining that he follows Lamar on tour in order to make sure the creative flow continues uninterrupted, the producer said that the collaborative process keeps him and Lamar excited to work with each other, explaining: “We’re like kids in a candy shop.”

Elsewhere in the interview, Sounwave also discussed his favourite albums with Lamar, naming Mr. Morale & the Big Steppers as his current favourite but explaining that his preferences switch between albums.

Lamar has recently spoken out about a viral clip of a security guard wiping away tears during one of his concerts, saying, “…it’s what music makes you feel, you know, how it makes you feel.”

“At the end of the day that’s how you want everyone to receive your music, you know, make them feel good, make them feel like a moment they’re attached to can live forever.”

Lamar is on the North American leg of his 2022 ‘Big Steppers’ world tour, which kicked off in late July. He is set to embark on the UK/Ireland leg of his 2022 world tour in November. Check out NME‘s five-star review of his headlining set at Glastonbury 2022 in June here.