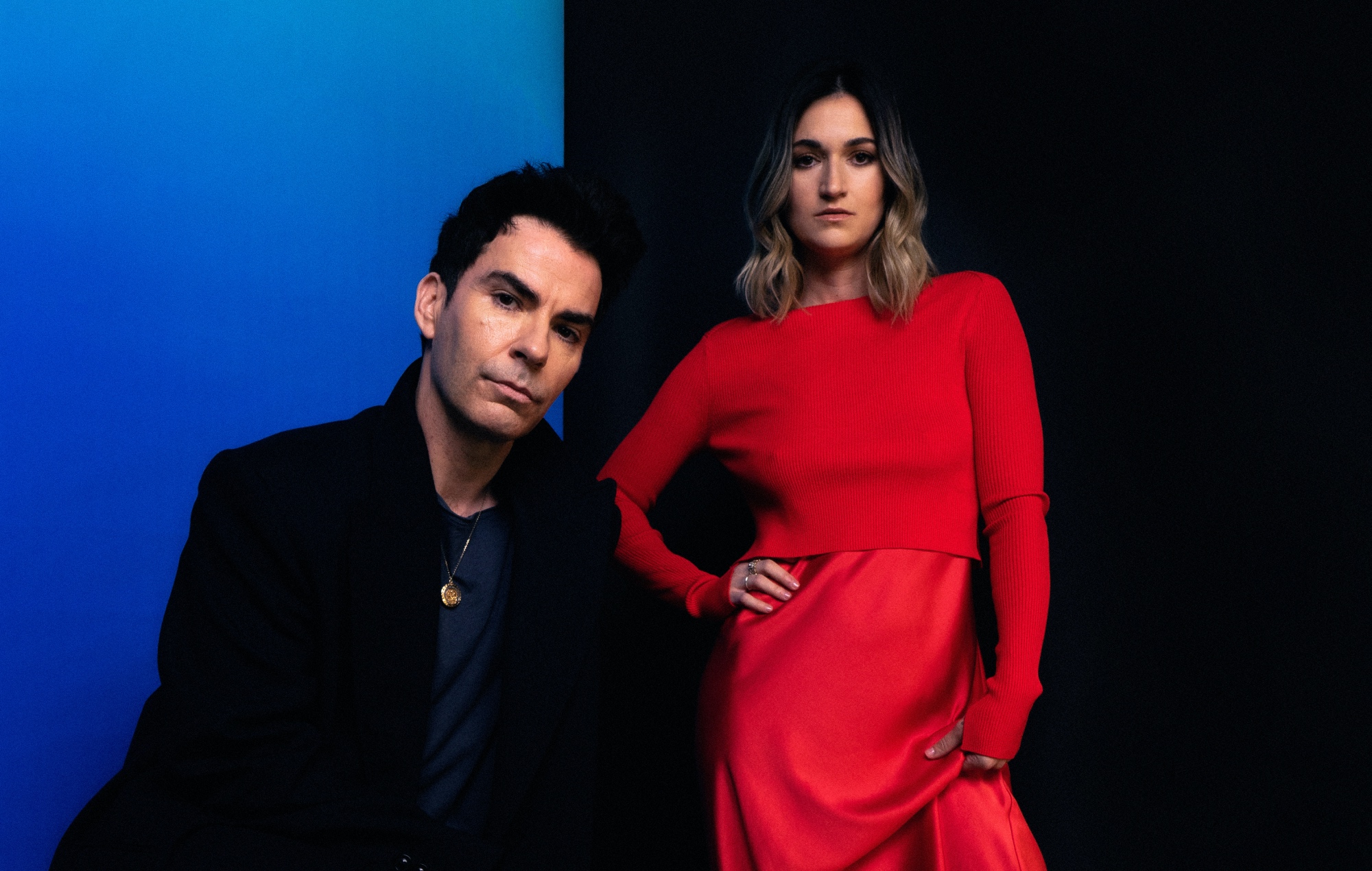 Kelly Jones has given an update on the status of Stereophonics while launching a new project called Far From Saints.

The frontman teamed up with Patty Lynn and Dwight Baker of Austin band The Wind And The Wave to co-write an as-yet-untitled album under the moniker. Last Friday (January 20) saw the group release their debut single, ‘Let’s Turn This Back Around’ (listen below).

During an interview on Radio X last night (January 24), Jones assured fans that the ‘Phonics are still together despite his latest venture.

“There’s no breaking up with the band or anything,” he explained. “For me, after 25 years of doing all our work, it’s like, I wanna show other sides of what I would like to try creatively.”

Jones went on to say that now was a good time to take “a little holiday” from Stereophonics and work on “some other bits and pieces”, including a “completely different” new solo album.

“But, there’s no fear that [Stereophonics are] not going to come back and do what we do,” he continued. “You know, I’ve got a bunch of songs I’ve got for that but I’m keeping them in the back pocket until we’re ready to do it again.

Jones added: “So I’ve written new Stereophonics songs, but that time is not for now and the band are all doing their bits and pieces.”

Asked to clarify that there isn’t an “expiration date” for the group, the singer responded: “No, no, no.”

Jones went on: “I think Stereophonics is the type of band and the type of music with a catalogue that’s set in stone plus the new stuff that’s happening. It’s like a revolving door. There’s 12/14-year-old kids in the front row.

“The band is stronger than it’s ever been in many ways.”

Far From Saints’ debut studio album is due for release at some point in the early summer, per a press release. The LP was written and produced by the band, with mixing from the Grammy-nominated Al Clay (Blur, Pixies).

Jones, Lynn and Baker first joined forces in 2019 on Jones’ UK solo tour, where they performed a cover of Stevie Nicks and Tom Petty‘s ‘Stop Draggin’ My Heart Around’. Jones and Lynn opened for Jones on those dates.

Stereophonics’ 12th and most recent full-length record, ‘Oochya!’, came out in March 2022.