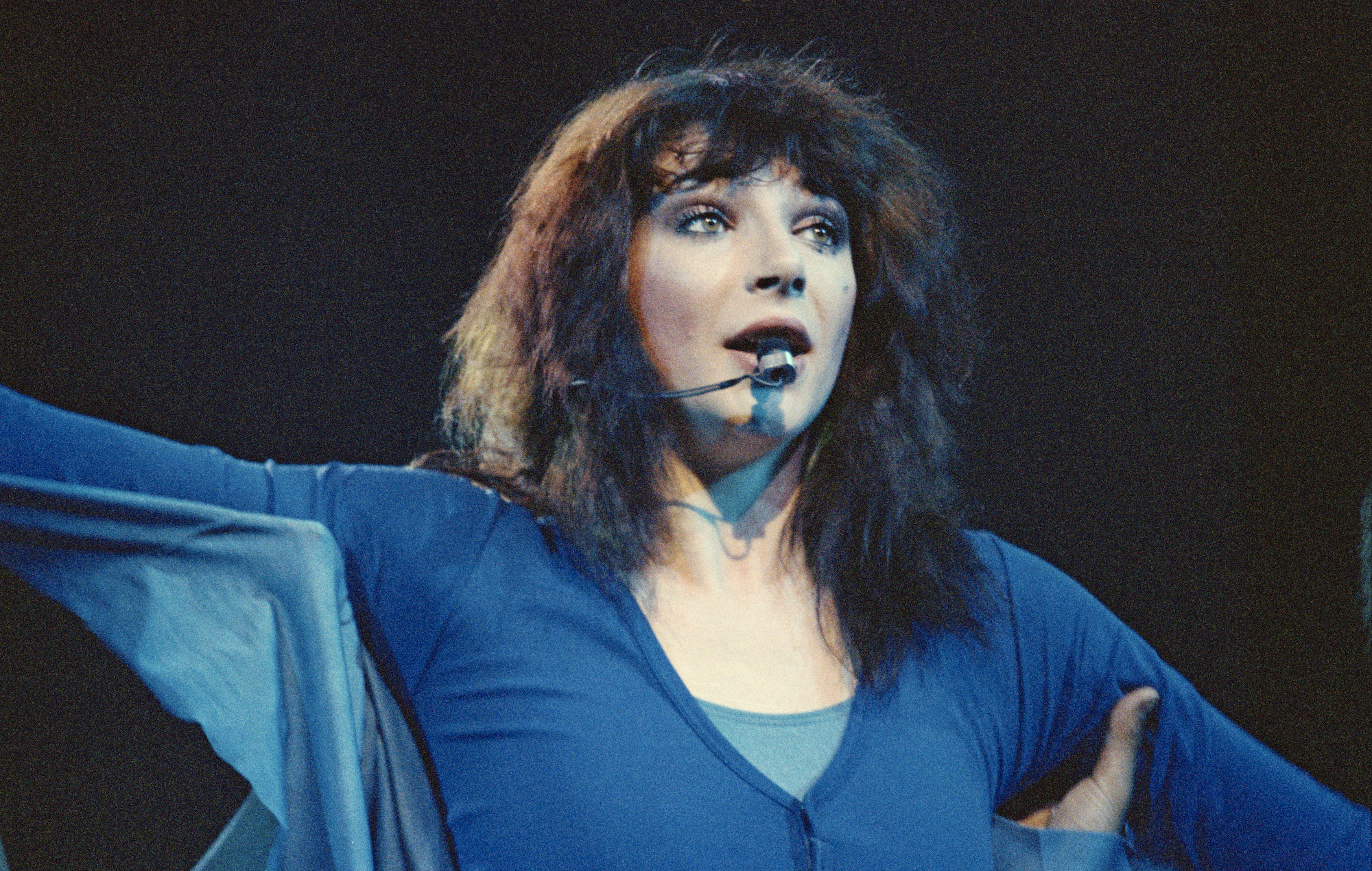 Kate Bush has spoken in a rare new interview about her 1985 track ‘Running Up That Hill’ securing the top spot on the UK singles chart after appearing in the latest season of Stranger Things.

Speaking to Emma Barnett on BBC Radio 4’s Woman’s Hour today (June 22), Bush said the song’s recent rise to the top of the charts was “just extraordinary”, adding that Stranger Things is “such a great series”.

She went on to add: “I thought that the track would get some attention. But I just never imagined that it would be anything like this. It’s so exciting. But it’s quite shocking really, isn’t it? I mean, the whole world’s gone mad.”

Bush carried on to say that the “wonderful” thing about the song’s resurgence 37 years after its initial release is that it has been able to reach “a whole new audience who, in a lot of cases, they’ve never heard of me”.

“The thought of all these really young people hearing the song for the first time and discovering it is, well, I think it’s very special.”

Elsewhere in her conversation with Barnett, Bush revealed that the track was originally meant to be titled ‘A Deal With God’, but was changed as her record label felt “people would feel it was a sensitive title”.

When asked if she still listens to her older material, Bush responded: “I never listen to my old stuff. But then you know, when things like this come along, I’m normally involved in something like you know, maybe doing an edit or revisiting the track for some kind of other reason, I’m working on it. So yeah, I hadn’t heard it for a really long time.”

Talking about the placement and significance of ‘Running Up That Hill’ in Stranger Things, Bush said she found its impact on Max “very touching,” describing it as “a kind of Talisman, almost”.

Bush wrapped up her chat with Barnett by comparing Stranger Things’ progression to the Harry Potter films: “In those early films they were just little kids, and then as the film has progressed, it becomes heaver and darker.

“You have a different connection with something that’s moved through years of really watching them grow,” Bush concluded.

Bush looks set to secure a second week at the top of the UK singles chart with ‘Running Up That Hill’.