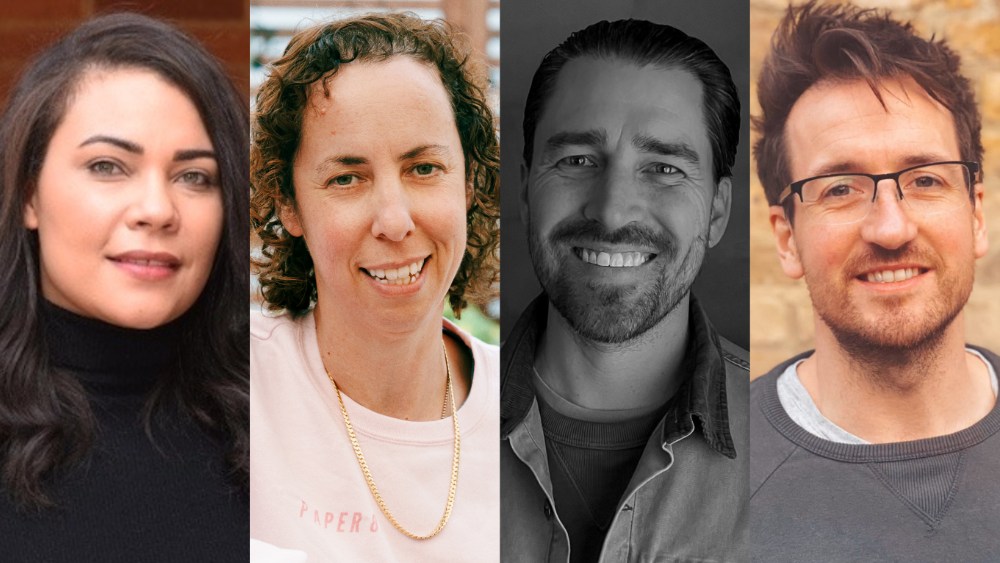 Fulwell 73, the production company behind shows including “The Kardashians” and “The Late Late Show with James Corden” has expended its exec ranks with new hires and promotions, Variety can confirm.

Ryann Lauckner and Paul Loban have both joined the London and Los Angeles-based company while Emma Conway and Murray James have both been promoted. (Pictured above, left to right: Lauckner, Conway, Loban, James).

Conway, whose EP credits include Fulwell shows “The Kardashians,” “Friends: The Reunion” and “Encanto at the Hollywood Bowl,” has been promoted from head of unscripted to executive VP of unscripted programming. She will now oversee programming and development strategy for unscripted across both L.A. and the U.K., reporting to Fulwell’s partners. She’s an alumn of Kinetic Content and FMNA.

Loban joins as senior VP for U.S. unscripted development. Reporting to Conway, he will manage the L.A. team and oversee unscripted. He joins from Grandma’s House Entertainment, where he was head of development. Loban previously worked at Wilshire Studios/NBCUniversal, The Walt Disney Company and USA Network.

On the U.K. side, Murray James has been upped from head of factual entertainment to creative director for unscripted. Reporting to Conway, James’ expanded role will include overseeing creative standards and brand management. He’s worked on Fulwell shows including “Jonas Brothers Family Roast,” “Jack Whitehall’s Sporting Nation” and “Crouchy’s Year Late Euros” and written comedy for acts including The Muppets, Ricky Gervais and Corden.

“We are thrilled to welcome Ryann and Paul to the Fulwell team, and are confident of the mark they will leave on the company, our programs and partnerships,” said Winston, Pearlman, the Turners and Corden in a joint statement. “We are equally excited to promote Emma and Murray to important new roles within the company as we have had the honor of working alongside them on some of our biggest programs throughout the years.”

Lauckner said: “No one does event-level live and unscripted content like Fulwell 73, and I’m so thrilled to now be a part of it. I have such respect for the partners and the entire team, and look forward to growing the company’s footprint and building new partnerships.”

Conway added: “I love working at Fulwell and I am excited for this new adventure at the company.”