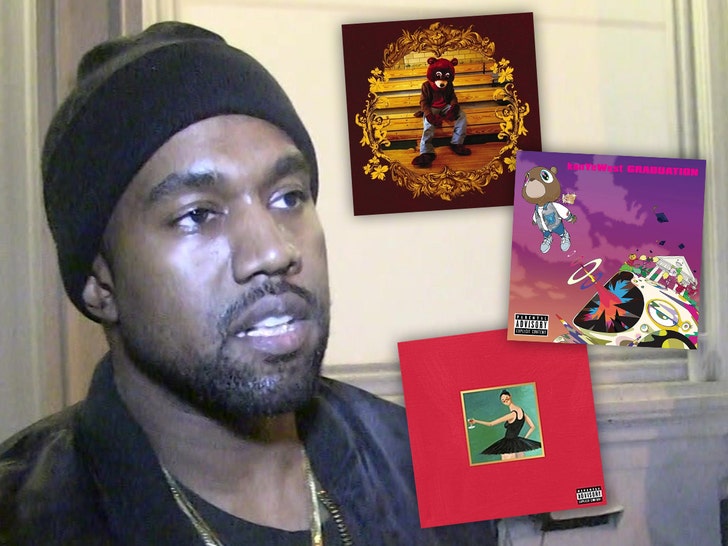 Kanye West is ready to reap the rewards of running rap for decades … he’s ready to sell off publishing rights for his entire musical discography to the highest bidder.

Billboard reports Ye is aiming to get upwards of 35 times the value of his net publisher’s share, or gross profit … which adds up to a potential haul of $175 million.

Because the later albums such as “Donda” and “Jesus Is King” range from having anywhere between 10 to 24 songwriters per song, it makes the valuation of the sale a bit difficult for potential buyers, as the payout splits are anyone’s guess at this point. 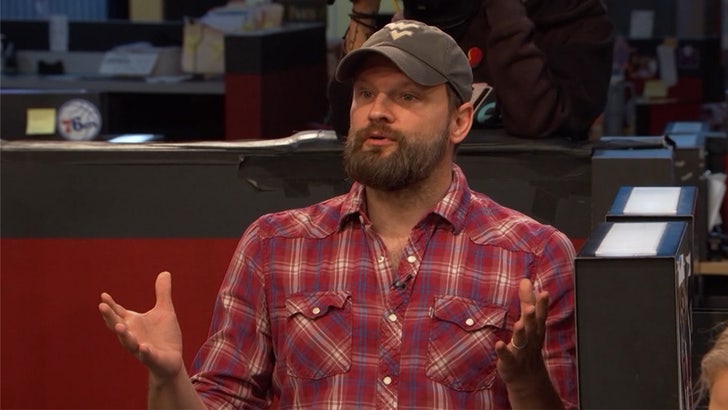 The label separation falls in line with his business maneuvers as of late — Ye’s already washed his hands of the Gap deal, and he’s ranted about his relationship with Adidas as he retakes control of his Yeezy brand.

That $175 million would likely come in handy for Ye’s indie hustle.