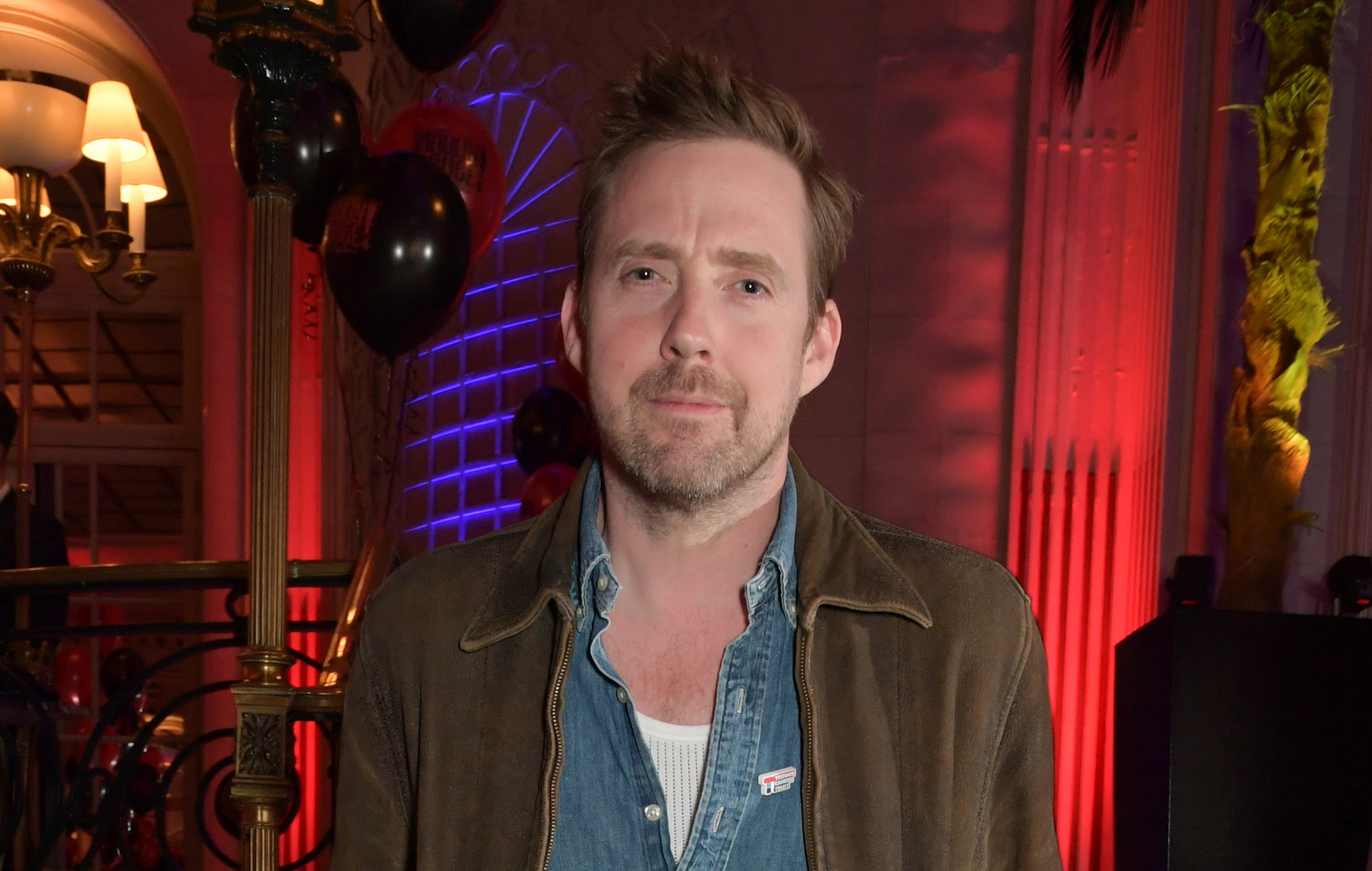 Kaiser Chiefs‘ Ricky Wilson has joined Virgin Radio as the presenter of the station’s drivetime show.

The singer has previously been on TV as a judge for talent show The Voice, which he joined in 2013 and quit two years later.

Now, he will present Virgin Radio UK’s weekday drivetime show from 4-7pm from January 9 next year. He has previously stepped in for Chris Evans on the stations’ breakfast show on a number of occasions.

In a statement, Wilson said: “I can’t tell you how much I’m looking forward to getting started on Virgin Radio. Music is the number one passion, but I’m so excited about having some fun in a playful and creative space for drive time.

“Plus I’ll be working alongside some amazing and talented people who have been some of my radio heroes. I’ve been interviewed by most of them and now I get to work with them, including Chris, who has probably interviewed me more than my doctor. Virgin Radio listeners are incredible so I’m excited to entertain them all in the New Year.”

Earlier this month, Wilson apologised to fans for his performance at a Kaiser Chiefs show in London on Saturday, November 5, explaining that he “relied on old drinking habits”.

Some fans at the O2 gig complained on social media that the concert was “an absolute shitshow”, with Wilson being “absolutely wasted” and “forgetting lyrics”.

The singer then issued a statement (via The Sun) in which he apologised for his behaviour.

“I don’t want to make any lame excuses, I’ve met some challenges in this life I’ve led, and stayed on top of them with the support I’ve always had around me,” the message began.

“The truth is I made a mistake on Saturday night at the O2, and relied on old drinking habits, it’s a mistake that upset and disappointed many of you, and some of those closest to me.”

He added: “I try to take pride in not letting people down and seem to have let myself down in that respect the other night. I’m doing everything that is necessary for me not to let that happen again. And will continue to.”