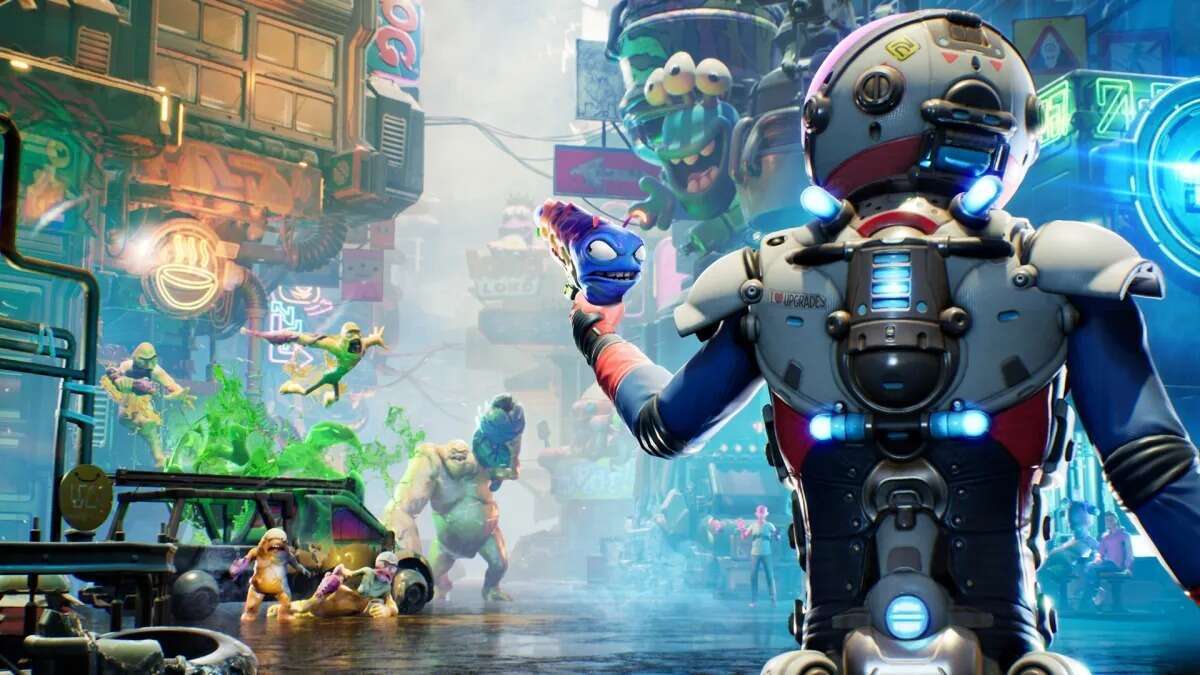 Squanch Games has announced the resignation of co-founder Justin Roiland after domestic violence charges against the Rick and Morty co-creator were revealed last week.

The studio announced Roiland’s departure from the company in a tweeted statement, which confirmed that Roiland submitted his resignation on January 16. Four days earlier, on January 12, he was charged in Orange County, California on felony domestic violence charges as reported by NBC News.

Squanch Games’s statement also confirms that the studio will continue on without Roiland, saying, “The passionate team at Squanch will keep developing games we know our fans will love,” with continued support for the game’s recent release High On Life specifically mentioned.

The Squanch Games announcement comes hours after Adult Swim–which airs Rick And Morty and signed a 70-episode order in 2018–announced it had “ended its association with Justin Roiland.” Like Squanch, Adult Swim also confirmed that “Rick and Morty will continue. The talented and dedicated crew are hard at work on Season 7.”

Roiland pleaded not guilty to the charges filed, which include one count of domestic battery with corporal injury and one count of false imprisonment by menace, violence, fraud, and/or deceit. The charges stem from an incident with a former girlfriend in August 2020, for which he was arrested and released on $50,000 bond. The case’s next appearance in court is scheduled for April 27. 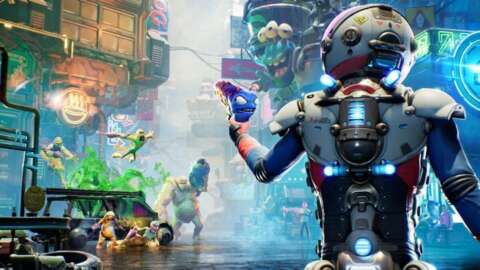