Just When You Think Jennifer Coolidge Can’t Get More Delightful, She Tells The Story About Her Connection To Billie Eilish And Finneas 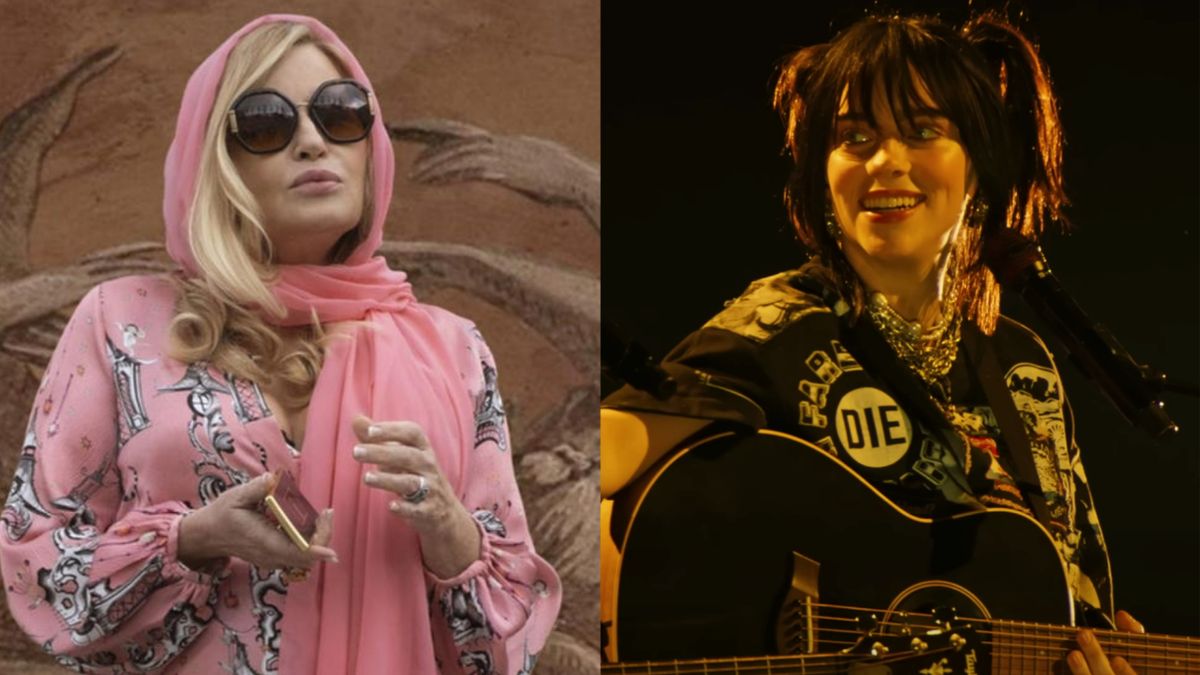 After Jennifer Coolidge previously found fame for early ‘00s movies like Best In Show and Legally Blonde, the actress finds herself being one of the most viral actresses at the moment, between lots of amazing Golden Globes moments, wanting to play a dolphin and recently joining TikTok. Coolidge is such a fun presence that we could hear her answer questions and tell stories all day. In one recent story of hers, she revealed a longstanding connection she’s had with Billie Eilish and her brother Finneas.

While promoting her latest movie, Shotgun Wedding, streaming now with an Amazon Prime subscription, Jennifer Coolidge was asked about the best wedding she’s ever been to. Check out what she said:

Both Billie Eilish and Finneas’ parents have backgrounds in acting, so somehow they ended up in the same circles as Jennifer Coolidge back in the day. Coolidge shared that she was invited to their wedding, but it doesn’t sound like she knew them too well when she attended it. While speaking to Hits Radio, The White Lotus actress called the O’Connell’s wedding the “most fun” she’d ever had at a wedding, and it wasn’t this extravagant event either.

Billie Eilish and Finneas O’Connell’s parents are Maggie Baird and Patrick O’Connell. Baird has roots in performing on Broadway and acted in several movie and TV shows. The couple reportedly got married in 1995 and have been living in Los Angeles, California throughout their now-famous children’s upbringing.

Billie Eilish and Finneas have been major names in the music industry in the past few years with their sister-brother duo songwriting, along with Eilish being a young fashion icon. The pair won Oscars for their James Bond theme “No Time To Die” last year and have been touring the world with her second studio album, Happier Than Ever, as of late. Coolidge, on the other hand, is part of wild gunfights in her latest role in Shotgun Wedding, streaming now.

I do have to wonder if the O’Connells remember that Jennifer Coolidge was part of their wedding. I can just imagine Coolidge stopping Billie Eilish on a red carpet to share her memories of her parent’s wedding, and I really hope it happens. Either way, Coolidge’s description of the wedding sounds amazing and we’re just generally happy for The White Lotus star.