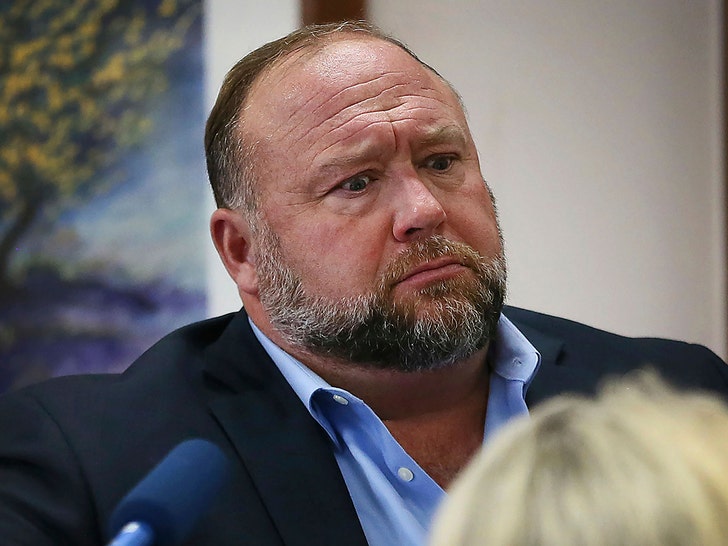 The hits keep coming for lyin’ Alex Jones … a jury just ordered him to shell out $45.2 million to the parents who lost kids in the mass shooting at Sandy Hook Elementary.

The money is for punitive damages … and it’s on top of the $4.1 million a jury in Austin, TX already ordered the “InfoWars” founder to pay to plaintiffs Scarlett Lewis and Neil Heslin.

The same 12-person jury came back with the $45.2 million figure Friday, and it includes $20.5 million each to Lewis and Heslin for mental anguish caused by Jones claiming the shooting was a hoax.

The remaining $4.2 million in punitive damages is for defaming Heslin in 2 reports where Jones questioned the father’s account of holding his dead son. 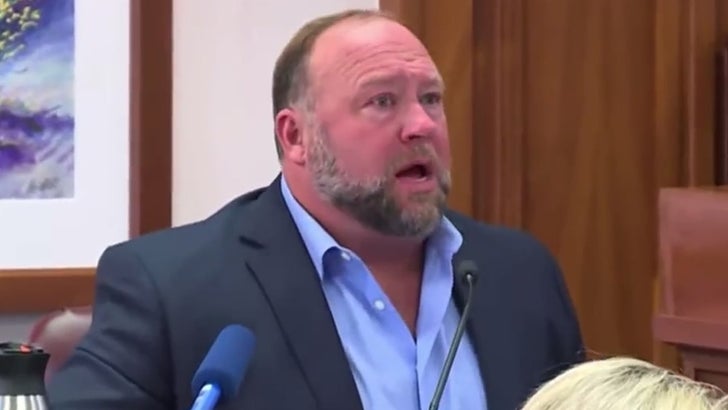 The trial’s been full of drama … like when an attorney for the parents revealed Jones’ own lawyers accidentally sent them all of his text messages, catching AJ in an apparent lie.

Jones was not in the courtroom Friday when the punitives were announced. He’s still facing 2 other trials from Sandy Hook parents … so he could be on the hook for a lot more money when it’s all said and done.