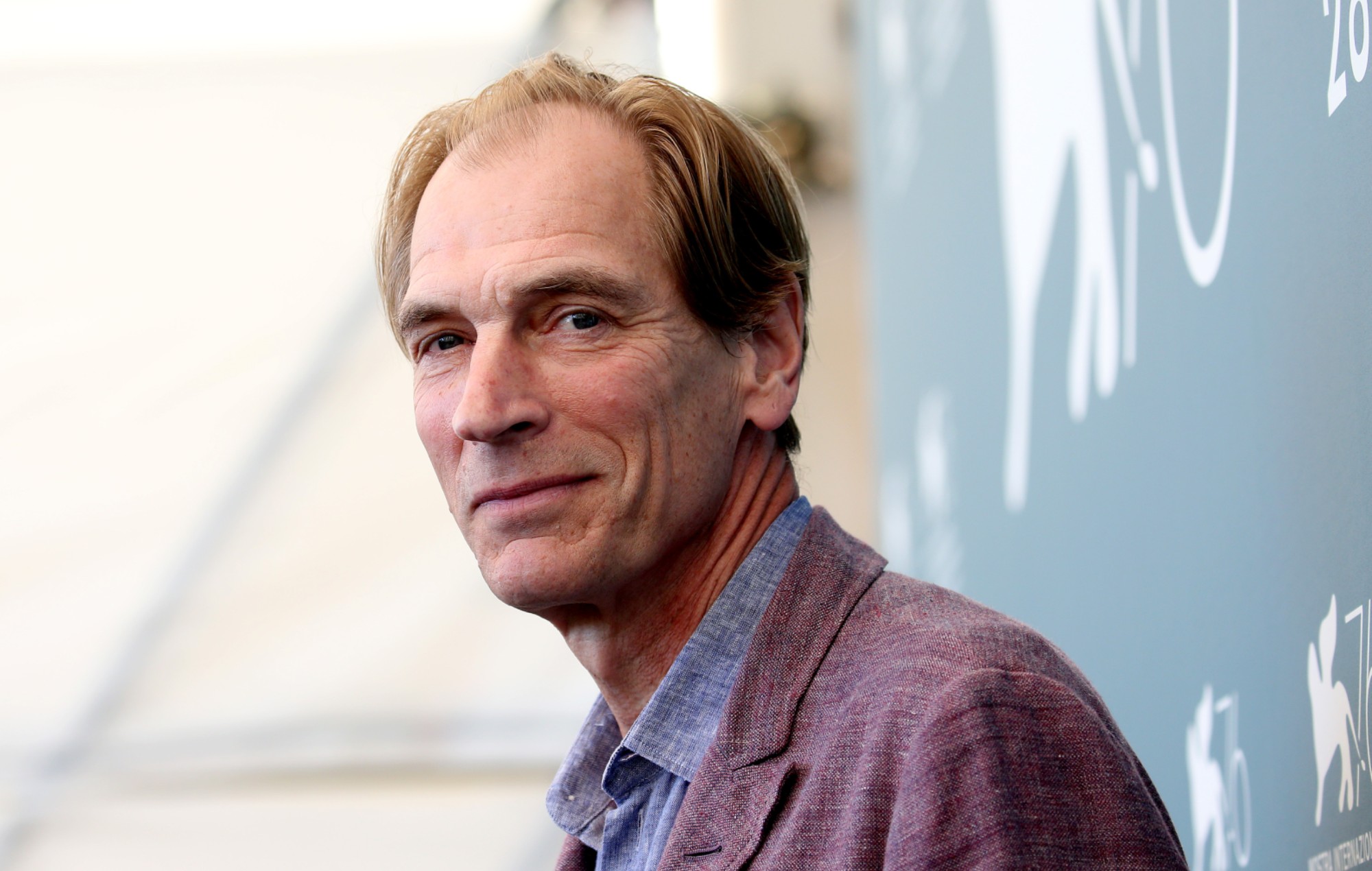 Julian Sands’ brother has said he “knows in his heart” his missing sibling “has gone”.

The British actor was reported missing on January 13 while hiking in the Baldy Bowl area of the San Gabriel mountains, north of Los Angeles.

Nick Sands, who last saw his brother in October, told the Craven Herald that he had come to terms with the prospect that Julian wouldn’t return.

“He has not yet been declared missing, presumed dead, but I know in my heart that he has gone,” Nick said. “However sibling rivalry being what it is, it would be just like him to walk out of there and prove me wrong.

“On Monday, he had planned to join his brothers for our Monday Club for a beer in Skipton; he will be missed, and I guess we will raise a glass to him.”

A rescue operation has been launched by the San Bernardino Sheriff’s Office in the area around the San Gabriel mountains. On January 20, the ground search was held back due to risks of an avalanche, with the search continuing via helicopter.

Authorities previously told the BBC that it had responded to 14 calls on Mount San Antonio over the last four weeks due to bad weather conditions.

Earlier this week, the Sands family praised the “heroic” efforts of the Californian authorities conducting the search.

As we enter day 11 of the search for Julian Sands on Mt. Baldy, we are reminded of the sheer determination & selflessness of all of the people who have aided in this search. We will continue to utilize the resources available to us. The family would like to share this statement: pic.twitter.com/owO2o97f16

“Our heartfelt thanks to the compassionate members of the San Bernardino County Sheriff’s Department who are coordinating the search for our beloved Julian, not least the heroic search terms listed below who are braving difficult conditions on the ground and in the air to bring Julian home,” the statement read.

“We are deeply touched by the outpouring of love and support.”

Julian has starred in films including The Killing Fields, A Room With A View, Arachnophobia, Leaving Las Vegas and Warlock. He’s also featured in TV series including 24, Smallville and Banshee.

Most recently he appeared in Benediction opposite Jack Lowden and Peter Capaldi, where he played a chief medical officer.