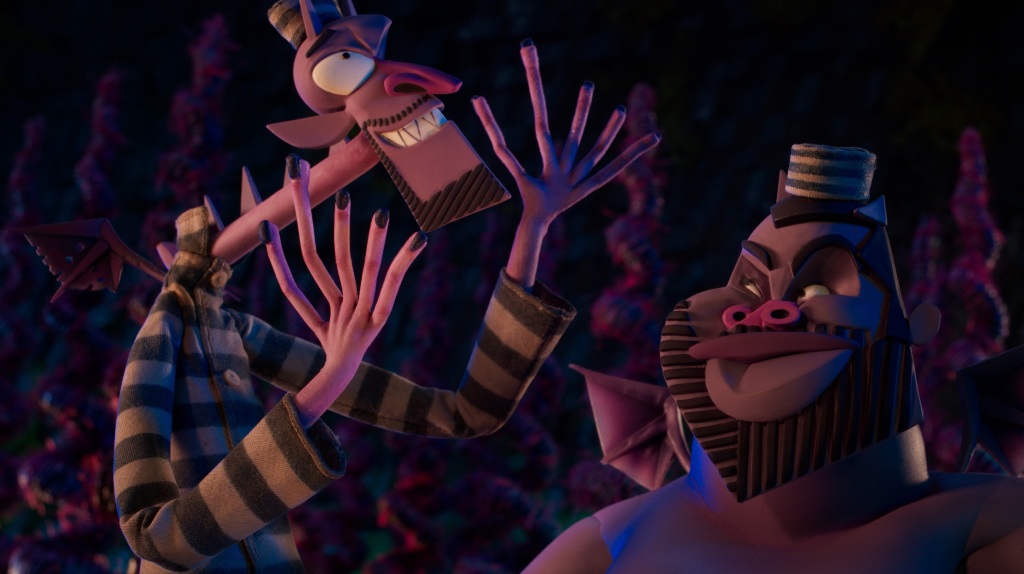 The U.S. premiere of Jordan Peele and Henry Selick’s “Wendell & Wild” will kick off the fifth edition of Animation Is Film (AIF) on Oct. 21. The screening of the forthcoming Netflix feature will be followed by an in-person Q&A with Selick.

“I’m delighted my new film ‘Wendell & Wild’ — co-written and produced with Jordan Peele — will have its U.S. premiere at Animation Is Film, a festival that celebrates the non-traditional and ground-breaking in animated movies,” Selick said in a statement. “Our made-in-the-USA stop-motion feature is many things: scary, funny, creepy, sad, and empowering, but most of all, it’s very very original so I can’t think of a better place for its U.S. premiere than Animation Is Film. Hope you enjoy the show.

AIF will be expanding to a second weekend for the first time in the festival’s history, and will conclude with an awards ceremony on Oct. 29, followed by a special screening to be announced at a later date. Along with award recipients earning competition jury and audience prizes for best features and shorts, AIF will also bestow an honorary prize to Ellen Goldsmith-Vein, “Wendell & Wild” producer and founder and CEO of the Gotham Group.

This year’s festival will host the world premieres of “Titina,” “Gold Kingdom” and “Waster Kingdom,” as well as the theatrical premiere of the four chapters of Tonko House’s “Oni: Thunder God’s Tale.” AIF will also present sneak peeks of Disney’s “Strange World” and Dreamworks Animation’s “Puss in Boots: The Last Wish.”

AIF director Matt Kaszanek added, “Animation continues to redefine the scope of what cinema is capable of offering. With this, our fifth iteration, we submit to you a list of not only some of the most essential animated films of the year, but the most essential films period. The world has changed in the last five years, but the festival’s mission has not: Animation is film, and we are proud to continue screaming it from every rooftop.”