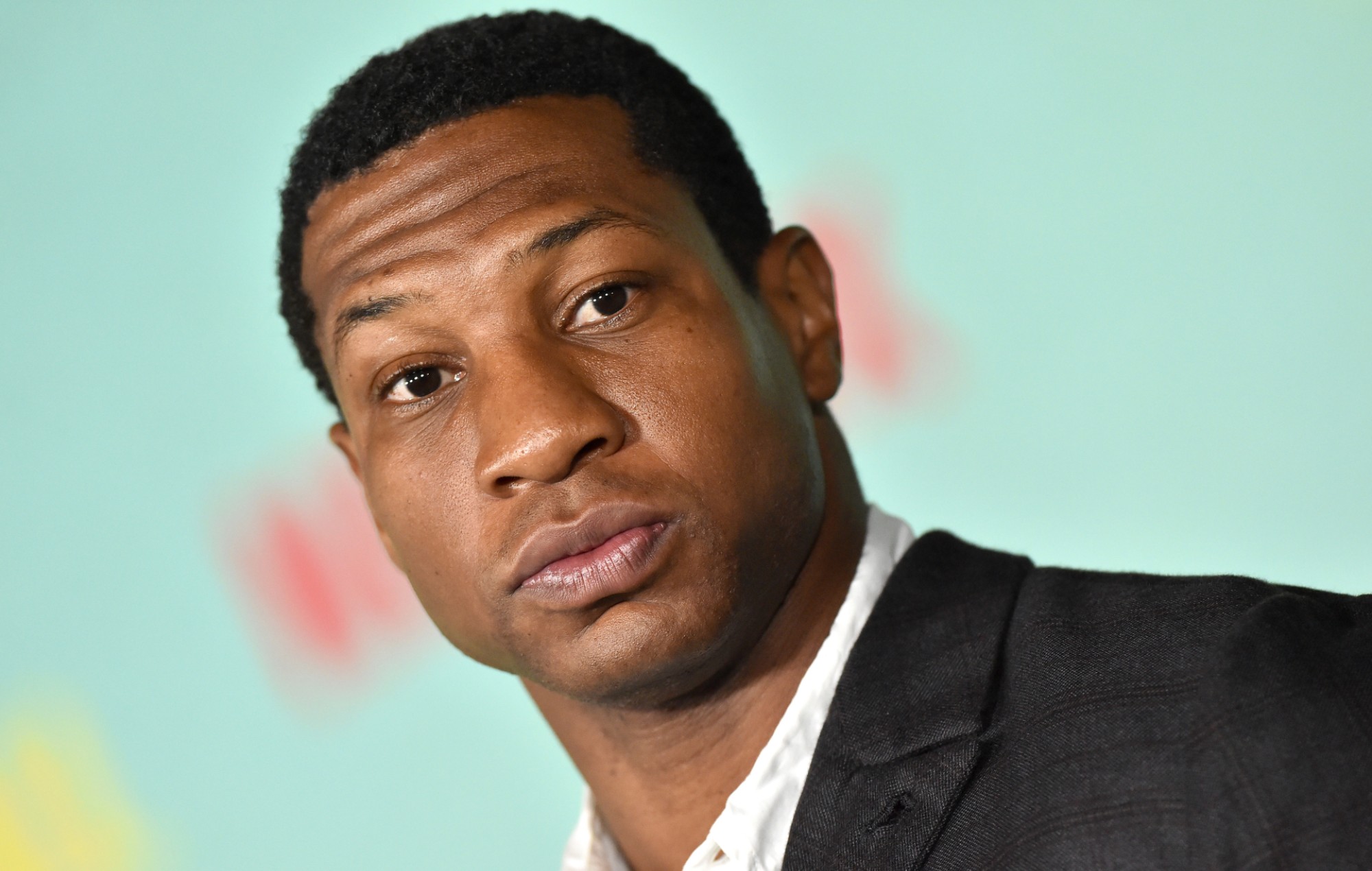 Jonathan Majors has opened up about the rigours of his exercise and diet regimen in preparation for his role in Magazine Dreams.

The new film stars Majors – who also bulked up for his role in Creed III – as an obsessive bodybuilder called Killian Maddox, and has already been gaining critical buzz.

Speaking at the Variety Studio at Sundance, the actor explained that he spent four months eating over 6,000 calories a day in order to play Maddox.

“I’m 6 feet tall. I’m 202 pounds,” Majors said. “In order to sustain that and to grow that you have to eat as much protein that you weigh. I ate 6,100 calories a day for about four months. That included the pre-work and the post-work of Creed III.”

“The normal bodybuilder works out two times a day,” he continued. “I’m playing Killian Maddox… Playing him you don’t fuck around. What ended up happening is I would train two hours, two times a day for the movie and a third time after wrap.

“Meanwhile, you eat six times a day. Lots of chicken. Lots of elk. That’s just for me. I like it.”

Majors also revealed that he has slowed down a little on his training, but is still keen to stay in shape.

“I played football in Texas. I got an appetite,” he added. “I really like being physical. I like hiking and running. I’ve got dogs. I’m only 33, I got to do something to stay with it. I don’t work out three times a day anymore. Just once a day.”

Yesterday it was reported that Magazine Dreams sparked a walkout from jurors at the Sundance Film Festival, after proper captioning was not provided.

During the premiere on Friday (January 20), jurors Jeremy O. Harris, Eliza Hittman and Marlee Matlin made the collective decision after a failure to provide adequate captioning for deaf and hearing impaired audience members, according to Variety.

The screening provided a captioning device for Matlin, who is deaf, though it reportedly didn’t work, leading to the walkout, while the jury has repeatedly expressed concerns during the festival over the use of open captioning.

Magazine Dreams is seeking distribution following its Sundance premiere, while Creed III is set for a UK release in March.