John Oliver Baffled He Got Censored for Comment About the Queen’s ‘Shocking’ Death at 96: ‘Scientifically, It’s Not a Joke’ 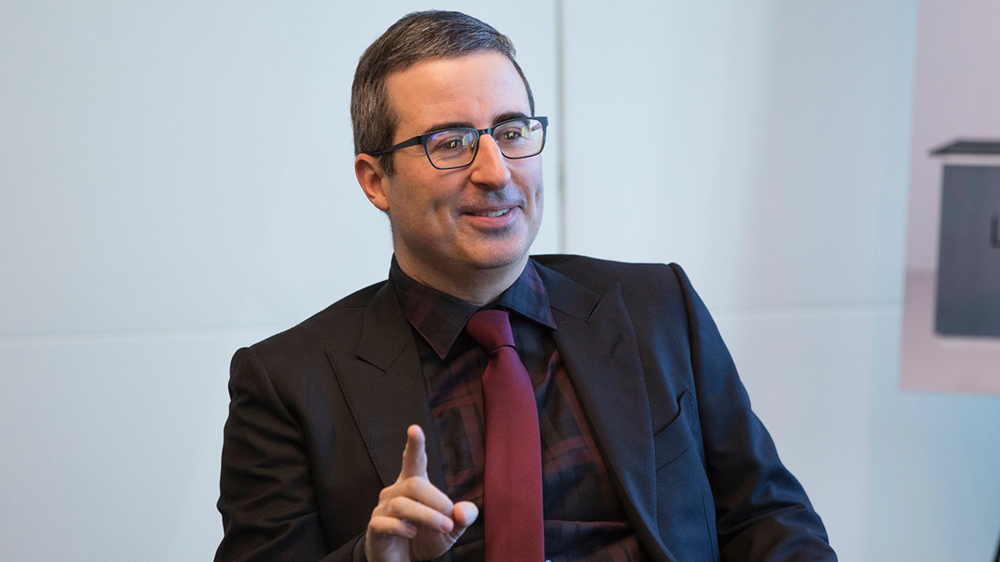 John Oliver said on the Sept. 19 episode of “Late Night With Seth Meyers” that it was “pretty shitty” to have his Queen Elizabeth II jokes censored by the U.K. television network Sky following the British monarch’s death. During the first episode of Oliver’s HBO show “Last Week Tonight” that aired after the Queen’s passing, the host quipped that the U.K. was “reeling from the shocking death of a 96-year-old woman from natural causes.” Oliver was being sarcastic, which led Sky to censor the comment from the show.

“All we said was that Britain is still mourning the shocking loss — right? — of a 96-year-old woman from natural causes. It’s literally not a joke,” Oliver told Seth Meyers about the censorship. “Scientifically, it’s not a joke. That’s just a fact with a kind of dick-ish inflection, that’s all it is. And yet they cut it out, which is pretty shitty because apparently all we’ve heard all week is the Queen had this incredible sense of humor. Just nonstop. Oh, she was so funny. Seth, she was so funny. The Queen, she was razor sharp.”

Sky attracted dozens of comments from angry fans on Twitter after it censored Oliver. Many Twitter users tagged Oliver directly while expressing outrage, with one user posting, “Sky cut out your joke about the Queen last night. Cowards. Any chance you can put it up on here? They teased us with her picture and and truly amateurish cut.”

During the initial broadcast, Oliver also roasted the U.K.’s reaction to Queen Elizabeth II’s death by calling it “a big moment which for some reason absolutely everyone felt that they had to weigh in on, from [Swedish CGI dance music act] Crazy Frog, which tweeted out ‘RIP the Queen’ [and a] candle emoji — a tweet that’s impossible to read without mentally adding [Crazy Frog’s dance music] — to Dominos U.K. which posted, ‘Everyone at Dominos joins the nation and the world in mourning the death of Queen Elizabeth II. Our thoughts and condolences are with the Royal Family.’”