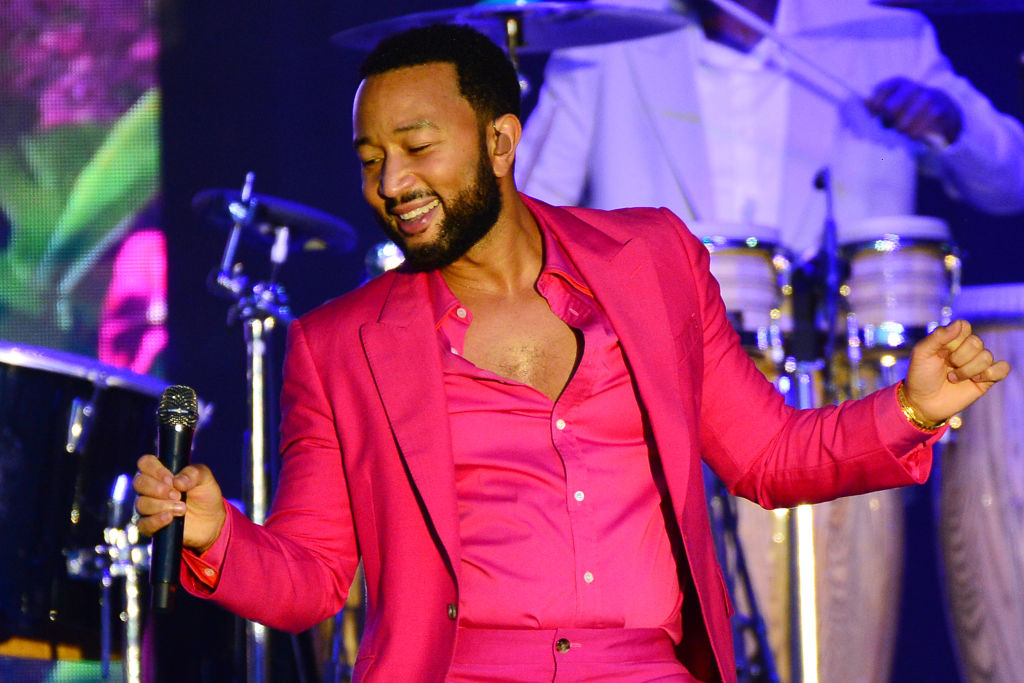 John Legend has announced that his new — sorta — self-titled double album Legend will arrive next month.

“Until this point, I’ve never used an aspect of my name as the title of an album,” Legend said of Legend in a statement. “I had to earn that, to live up to it by delivering in the performance and the music. And this is me saying, I’m proud of who I am, I’m confident in the work I’ve done, and I’m just going to declare it.”

The singer revealed the impending arrival of Legend on the same day that he is set to resume his Love in Las Vegas residency, which runs starting today through October 29.