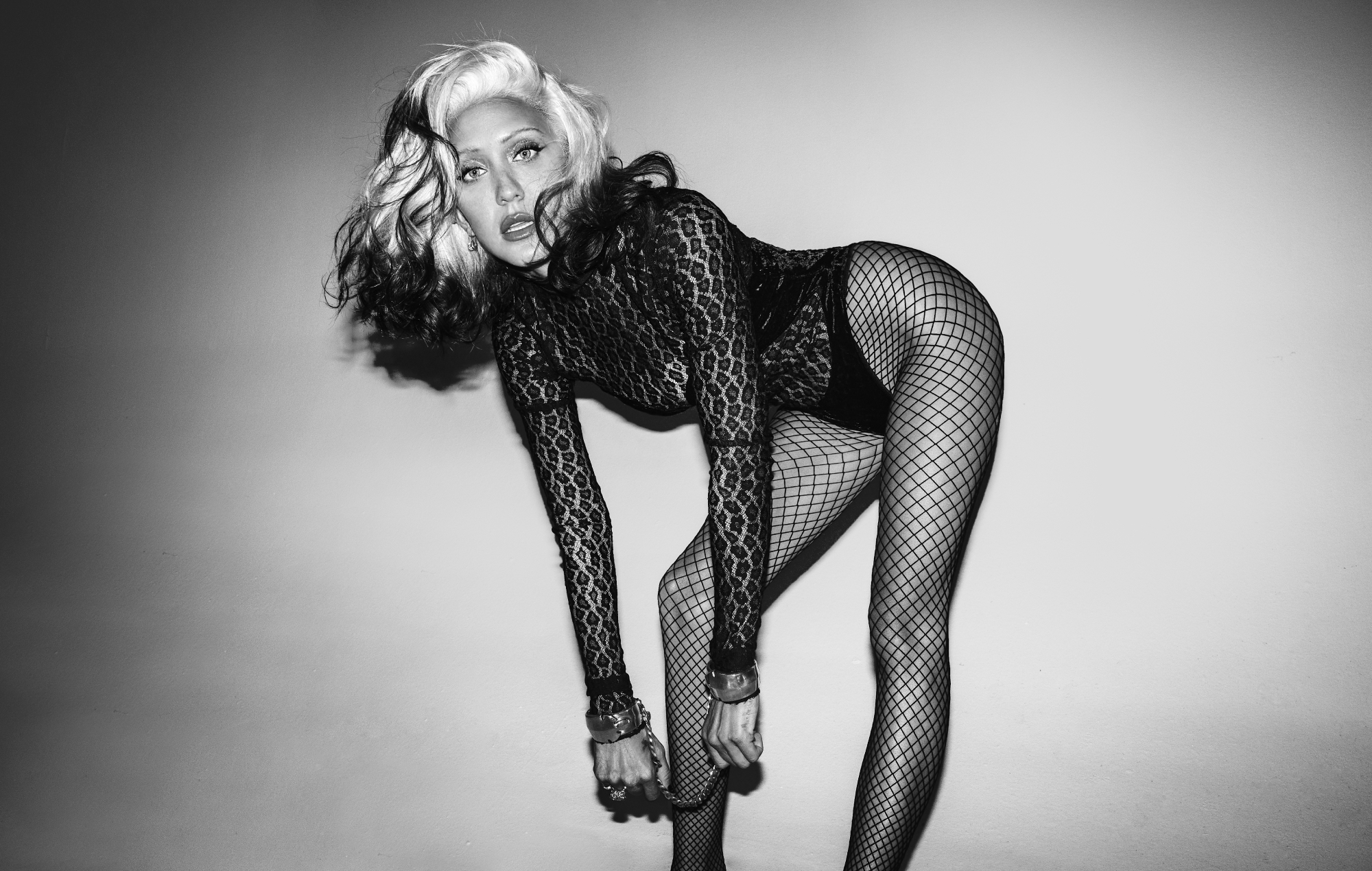 Jesse Jo Stark has released her debut studio album ‘Doomed’ – check out the video for her latest single, ‘Lipstick’, below.

The project was recently previewed with the haunting track ‘Tornado’, a “melancholic and wistful take on a passionate and all-consuming love”. It followed on from the singles ‘Modern Love’ and ‘So Bad’ (feat. Jesse Rutherford).

On ‘Lipstick’, Stark explores the “duality of love” and the recalls the experience of reliving a bout of emotional torment.

“I don’t wanna be here anymore/ I’m dead, lying on the floor/ Your lipstick tastes like cocaine/ Your lipstick take away the pain,” the artist sings in the dramatic chorus. “I can’t do this anymore.”

The vintage-style official video – helmed by director Bethany Vargas – sees Stark embody various “icons of the past”, and in one scene she’s tied to a black crucifix. Watch the visuals above.

You can listen to/purchase ‘Doomed’ here, or listen via Spotify above.

Jesse Jo Stark is scheduled to showcase her debut album at a string sold-out headline concerts this autumn. She’ll play at The Lower Third in London next Friday (September 30) ahead of gigs in Los Angeles (October 15) and New York (19).

The full ‘Doomed’ tracklist is as follows: