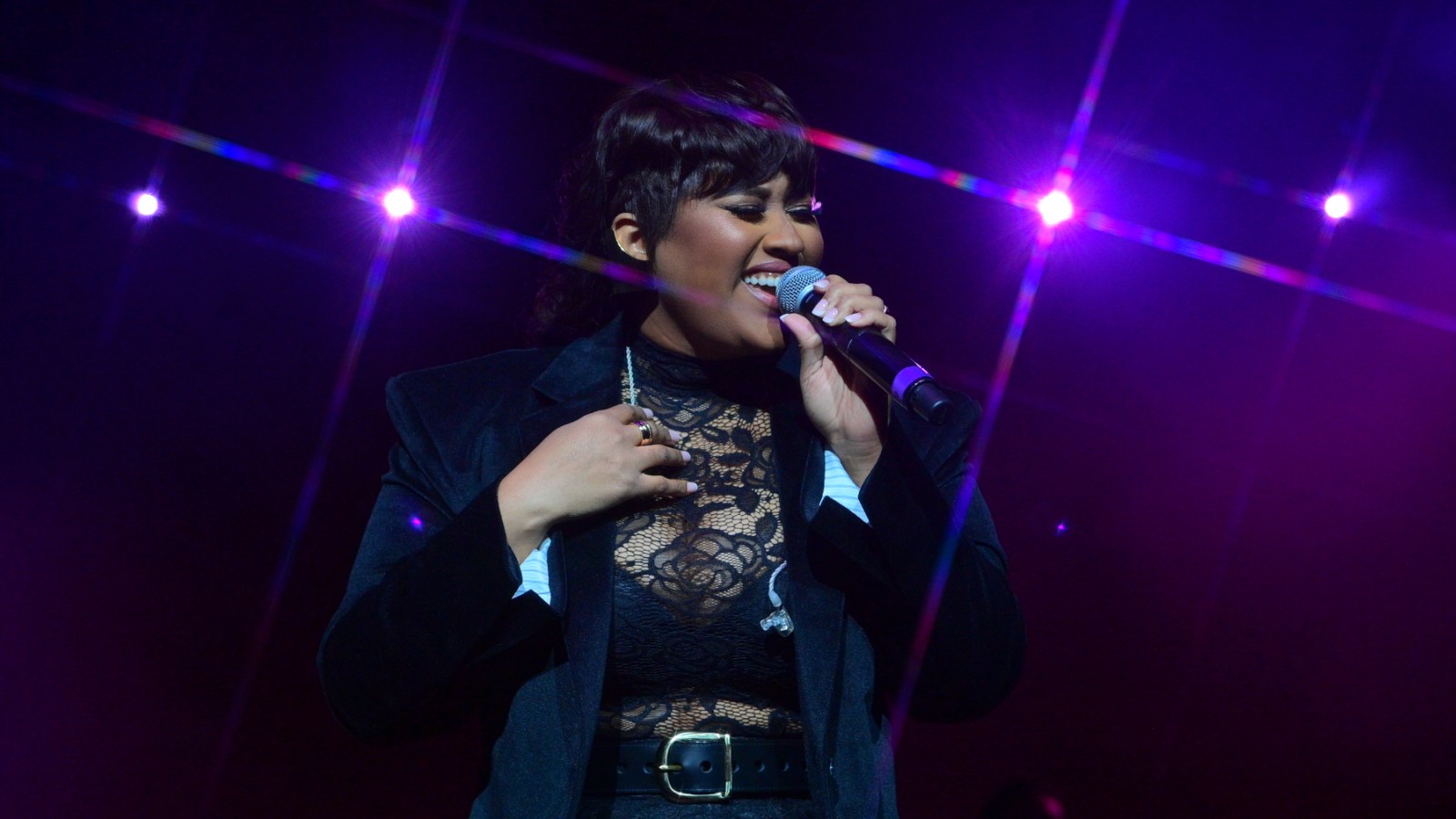 Words + Music, the musical narrative series from Audible, has announced its upcoming slate of contributors, which will include exclusive and personal releases from Jazmine Sullivan, Jeff Tweedy, and D’Angelo. Each artist will share a piece of their own story through a unique format, ranging from the recital of intimate diary entries to deep reflections of career influences and reimagined live performances of classic releases.

The Art of Confessing will be performed by Sullivan, who created the installment alongside writer Clover Hope. The snapshot of the R&B musician’s world roots itself in the sense of community among Black women in creative spaces. The Art of Confessing tells a story of accountability and perspective-shifting experiences with love through the lens of an artist who has woven these same revelations into her music.

Premiering Friday, Feb. 3, Sullivan’s Words + Music entry will also feature a live performance set recorded at the World Café in Philadelphia. There, she soundtracked the Art of Confessing with “Lions, Tigers & Bears,” “Let It Burn,” “Girl Like Me,” “Masterpiece (Mona Lisa),” and “Pick up Your Feelings.”

Tweedy also leaned heavily on live performance for his Words + Music installment. The currently untitled entry will feature nine full recordings, including versions of “Jesus Etc,” “She’s a Jar,” and “Please Tell My Brother.” The Wilco musician approached the series with the vision of shared inspiration, spotlighting the pivotal moments and individuals that influenced his work throughout the different phases of his career.

Designed to be paired with Tweedy’s previously released books Let’s Go (so We Can Get Back) and the more recent How to Write One Song, the installment looks toward unexpected sparks of inspiration, crossing between creativity and authenticity. It premieres on Audible on Friday, March 3.

D’Angelo approached his Words + Music collaboration with a mission to reframe the terminology used in conversations about his music as well as that of the artists who shared and inspired his sound. Premiering Friday, April 3, the singer’s installment, also currently untitled, offers an alternative to the descriptor of “neo-soul,” often applied to a version of R&B music created in the eighties or nineties, and at times stretching into the early 2000s.

Highlighting the work of Erykah Badu, Lauryn Hill, Jill Scott, India. Arie, and more, D’Angelo aimed to release himself and his contemporaries from the boundaries of a genre label he believes transcends the limitations of time restraints. The musician recorded five separate sets at New York’s Electric Lady Studios, each focusing on a separate instrument: organ, piano, electric guitar, drum machine, and Fender Rhodes. Each piece functions as a storytelling device to communicate personal, musical, and abstract ruminations on D’Angelo’s music and the craft itself.