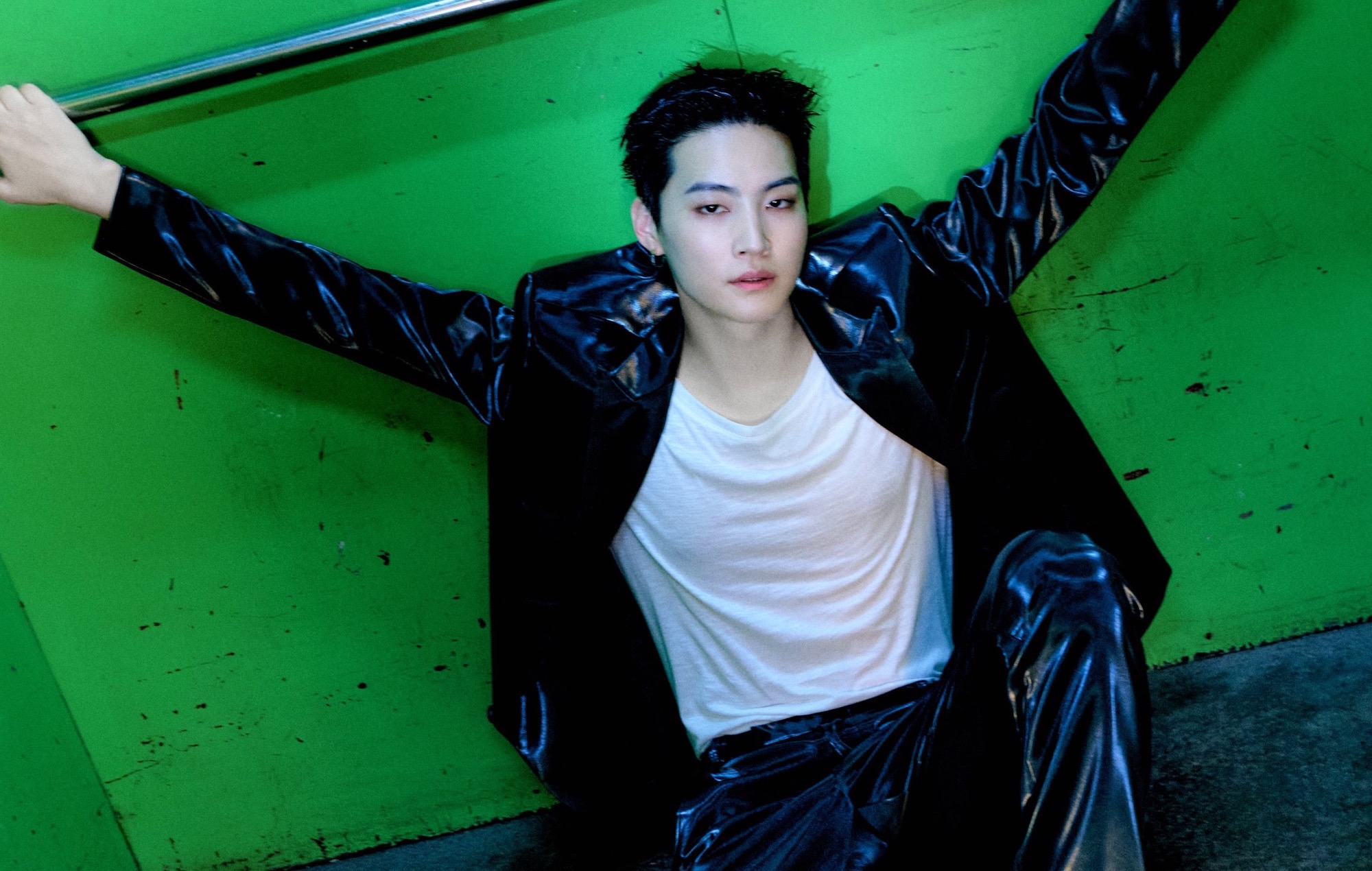 GOT7 singer and soloist JAY B has unveiled the music video for ‘go UP’, the lead single off his second mini-album ‘Be Yourself’.

The K-pop idol dropped the new single and mini-album on September 21 at 6pm KST. The releases were supplemented by an accompanying music video for ‘go UP’, which was dropped at the same time. The eccentric visual starts off with a cryptic shot of JAY B floating mid-air as a young boy and elderly man look on, while a voiceover declares in English, just before the music begins to play: “This is how we getting funky in Seoul, South Korea.”

“Don’t even care what they said / I’ma be your Kendrick / Can you please don’t kill my vibe?”, he declares on the pre-chorus.

Aside from ‘go UP’, the ‘Be Yourself’ mini-album features five other tracks. B-side song ‘Break It Down’ features South Korean rapper Sik-K, making it the only collaboration on the newly released project

The new EP marks JAY B’s second of his solo career, acting as the follow-up to last year’s ‘SOMO:FUME’. It also comes shortly after JAY B’s digital single ‘Rocking Chair’ last month, which marked his first release under his new agency, CDNZA Records. The idol joined the newly-established label in July after leaving H1GHR MUSIC, which was founded by Korean-American musician Jay Park.

In a three-star review of last August’s ‘SOMO:FUME’, NME’s Sofiana Ramli wrote: “After being relieved from JYP Entertainment’s shackles to pursue creative freedom, you would expect the singer to use the opportunity of having a plethora of new producers and collaborators at his feet to experiment greatly, but the end result is neutral and safe.”