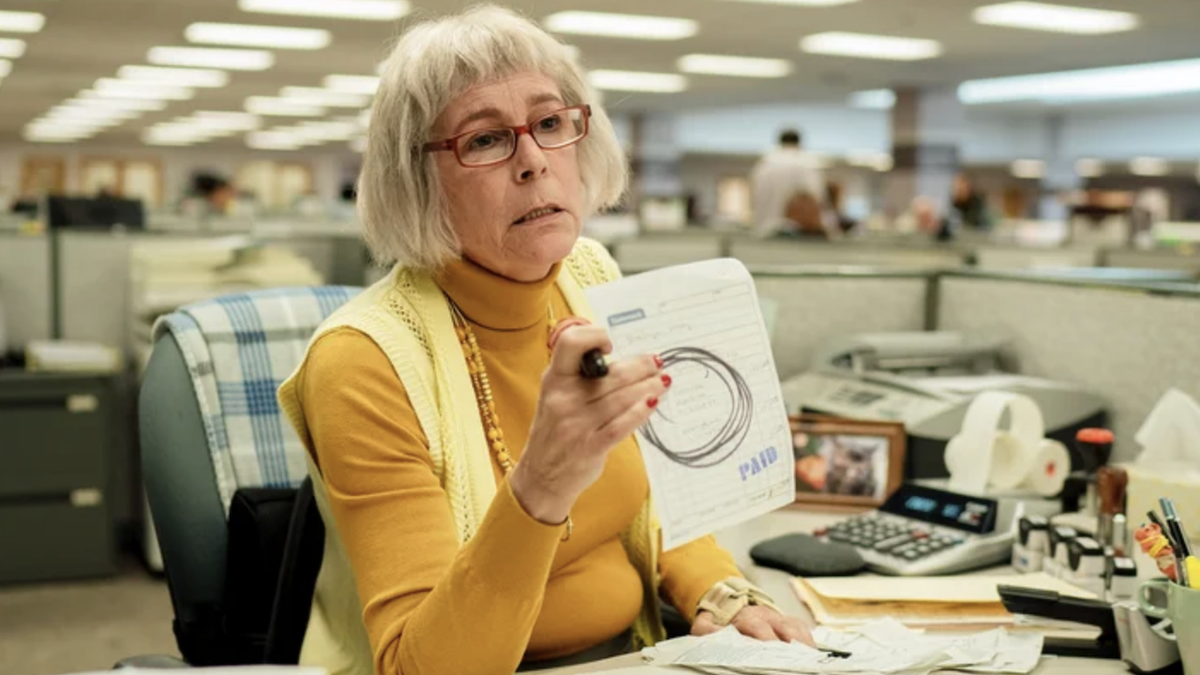 Actress Jamie Lee Curtis has been a movie star since bursting on the scene as Laurie Strode in John Carpenter’s 1968 hit Halloween. While she’s played that role on and off over the years, she’s also had a super successful career in TV and film. So it’s kind of hard to believe that she got her very first Academy Award nomination this morning, for her performance in The Daniels’ Everything Everywhere All at Once. And in response to this honor, Curtis posted an emotional reaction on social media.

Jaime Lee Curtis has been keeping super busy lately, and her hilarious and action-heavy performance as IRS Inspector Dierdre Beaubeirdre has been universally acclaimed. She’s been a favorite for the Best Supporting Actress category, after being similarly honored in other events during Awards Season. She shared her honest thoughts about getting an Academy Award nomination on Instagram, check it out below:

What a class act. Part of why Jamie Lee Curtis is having such a great moment right now is because of her truly delightful personality. And as such, it should come to no surprise that she delivered a thoughtful and sweet response to being nominated for an Oscar for the first time at age 64. That included a nod to her family, including her late mother, actress Janet Leigh.