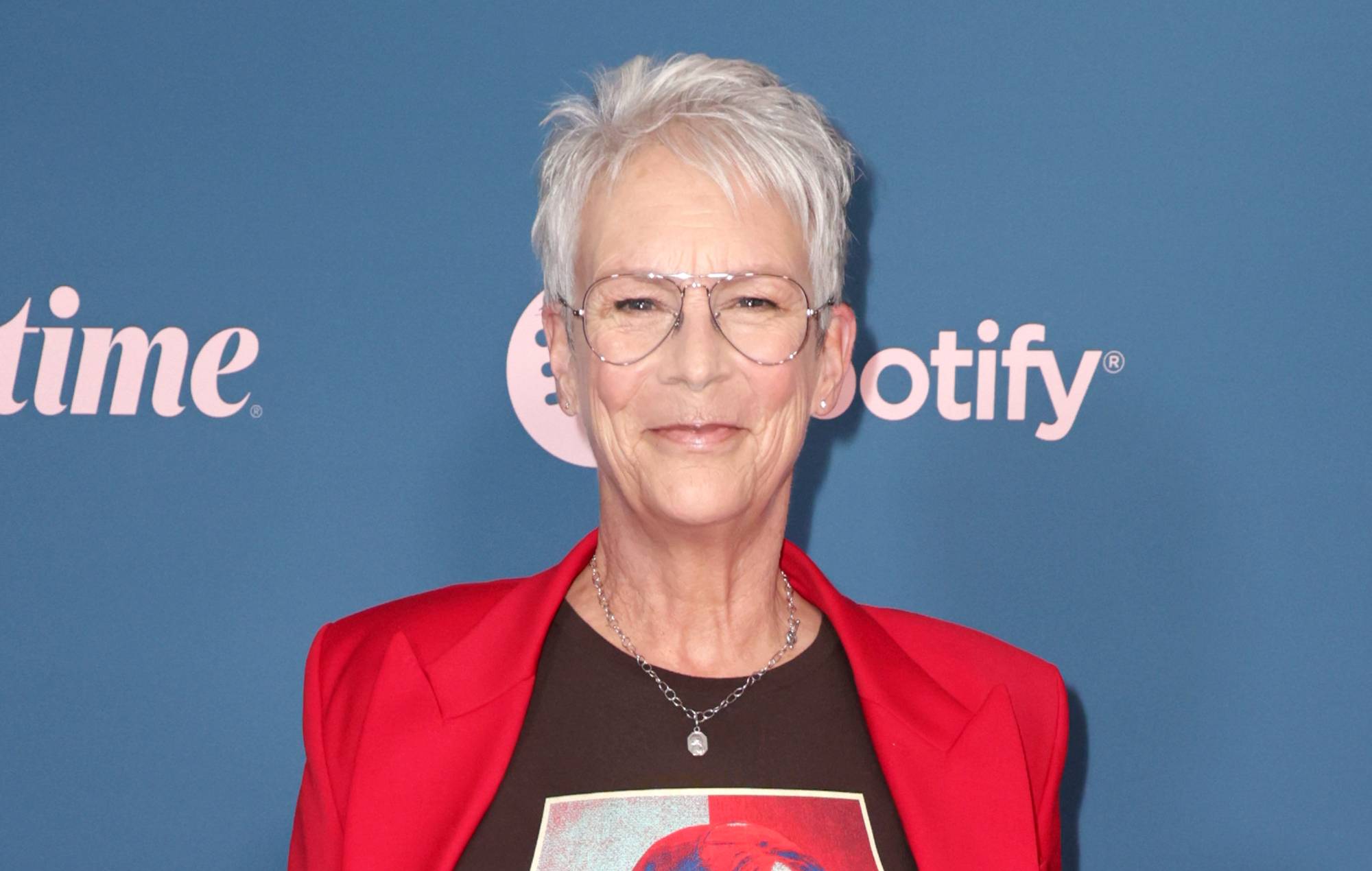 Jamie Lee Curtis has responded to her first Oscar nomination for Everything Everywhere All At Once.

The actor was recognised for her role as an IRS inspector in Daniel Kwan and Daniel Scheinert’s 2022 multiverse action film, which has been nominated for 11 Oscars in total.

Curtis is one of the film’s four main actors to have been nominated for Oscars, alongside Stephanie Hsu, Ke Huy Quan and Michelle Yeoh.

“It was never even in my wildest dream box,” Curtis wrote on Instagram several hours after news of the nominations came out. “I have always felt very much like an outsider looking in and yet always so grateful for any and all opportunities I have had.

“Being a part of this beautiful movie, which just received so many acknowledgments for our talented, motley crew of artists, is the highlight of my professional life.”

Curtis added: “As this is a movie about a family of immigrants and their struggles through life, immediately I’m thinking of my parents, children of immigrants from Hungary and Denmark, whose families came here and sacrificed for their children to achieve their dreams.

“I can only imagine what it would feel like for them and their parents to hear that their daughter/granddaughter was nominated this morning for an Oscar. I am stunned and humbled and excited for our little movie that could and did and based on today’s nominations, continues to do and do and do.”

The Oscars will take place at the Dolby Theatre in Ovation Hollywood, Los Angeles, and will be hosted by Jimmy Kimmel.

You can take a look at the full list of Oscars nominations here. The 95th Oscars will take place on Sunday, March 12 at 8pm ET/5pm PT.